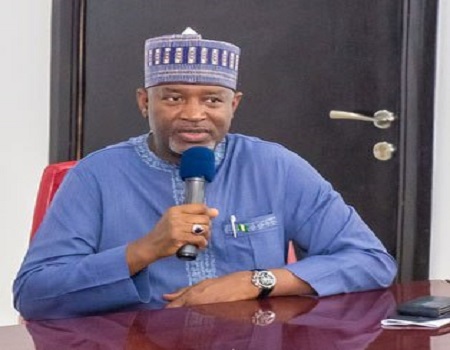 Minister of Aviation, Hadi Sirika, has stated that the Enugu airport runway will be completed before the celebration of Easter.

He said the completion of the runway will pave the way for the opening of the airport for flight operations.

Sirika made the disclosure while on an inspection visit to the airport on Thursday.

He noted that because of the strategic importance of the airport to the South-Eastern region, the Federal Government carefully contracted the project to a reputable construction company (Messrs PW Ltd), which has given assurance that the project will be completed before Easter.

Stating that the new international terminal being constructed at the airport will also be completed before the end of the year, Sirika noted that Instrument Landing Systems (ILS), Air Field Lightning (AFL), Taxi lights and other key deliverables are also parts of the project.