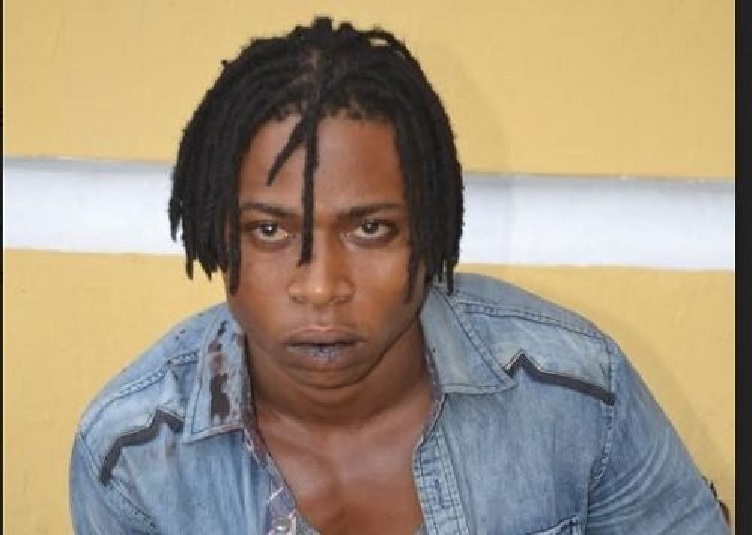 One Ernest, the suspected mastermind of the botched robbery of a first-generation bank in the Mpape area of Abuja last Saturday has been arrested by the police.

Public Relations Officer of the Federal Capital Territory Police Command, DSP Anjuguri Manzah, confirmed this to The Nation on Thursday.

It would be recalled that one of the four robbery suspects earlier arrested and staff of the bank, Larry Ehizo, had claimed Ernest forced him to be part of the robbery by threatening his life.