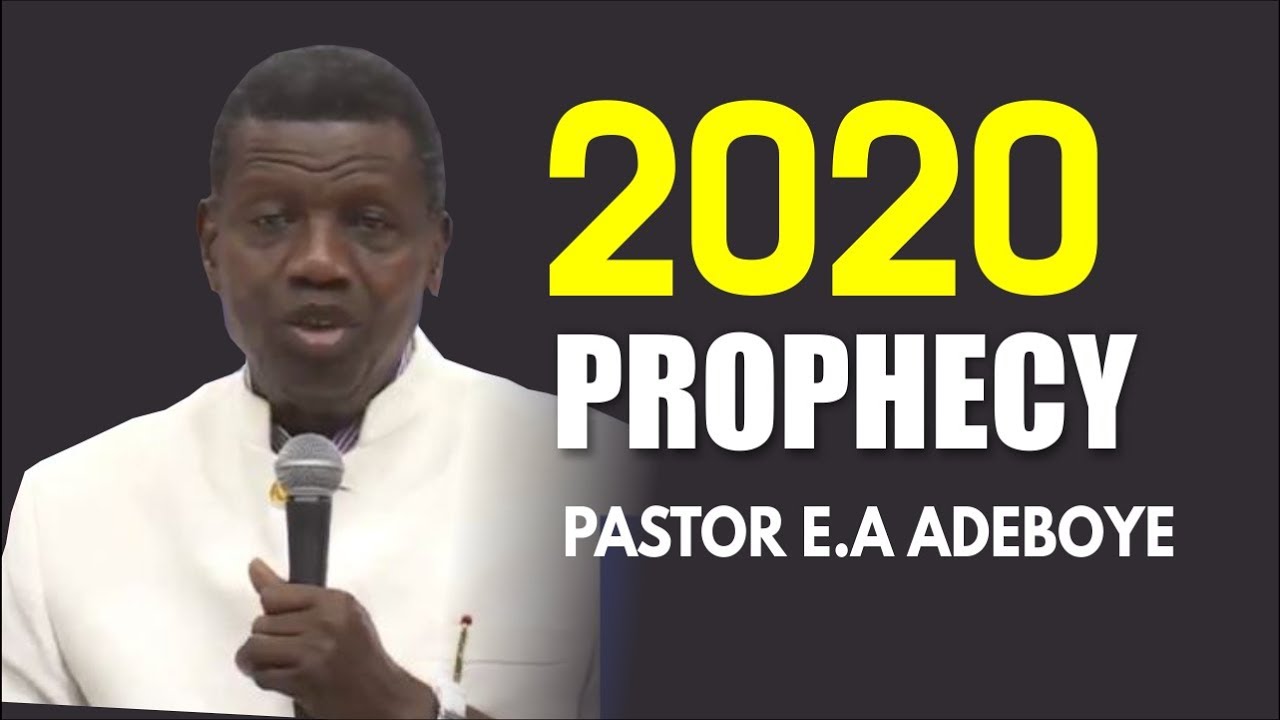 The General Overseer of the Redeemed Christian Church of God (RCCG), Pastor E.A Adeboye, has released prophecies for the year 2020.

The revered cleric listed incidents that would happen in the New Year, during the cross over service at the Redemption Camp in Ogun State, Southwest Nigeria.

Pastor Adeboye called on Nigerians to pray for the nation, while announcing the annual RCCG fasting and prayers will begin January 11.

On the international scene, the clergyman said earthquakes and volcanoes will erupt. This, he claimed, is as a result of an increase in sin. In his words, “sin is becoming more rampant.”

The RCCG General Overseer also prophesied that there will be change of government all around the world. According to him, some will be peaceful, while others won’t.