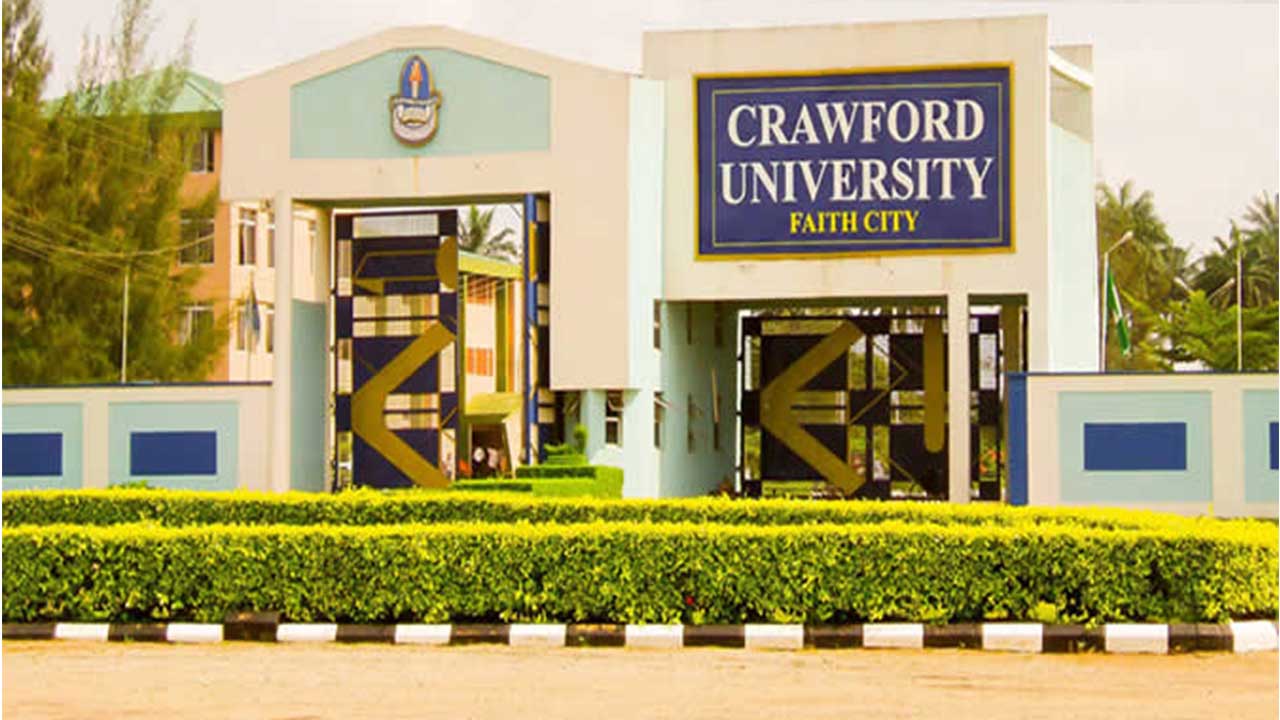 The Vice Chancellor, Crawford University, Igbesa, Ogun, Prof. Rotimi Ajayi, on Wednesday said the university’s 11th Convocation would bring the number of graduates of the university since inception to 2, 560.

Ajayi made this known at the 11th Convocation ceremony of the university where 243 graduates were conferred with various degree certificates and 32 graduates had first class degree.

Also, 23 were conferred with higher degrees of Postgraduate Diplomas and Masters in various disciplines.

The theme of the 11th Convocation Lecture was: “We are all Explorationist: When All You Need to Discover is You’’, and it was delivered by an oil exploration specialist, Mr Nosa Omorodion.

“I am glad to report that the university has witnessed remarkable and monumental growth encompassing academic development, infrastructure expansion and enhancement of spiritual development in the last one year.

“All the courses run by the university remained accredited by the National Universities Commission (NUC) including Mass Communication which got full accreditation in March 2019,” he said.

Prof. Peter Okebukola, Chairman, University Board of Trustees, said that the school had maintained the highest standard of morality by not engaging in any anti-social behaviour or internet fraud.

“I am delighted to inform you that while the tempest of internet scamming among university students and fake professors are currently raging in Nigeria, Crawford University remained a calm sea.

“Our students and professors are not part of the shameful acts. I suggest that our Crawford University should be understudied by other universities in Nigeria and elsewhere in the world,’’ he said.

Prof. Oyewusi Ibidapo-Obe, the Pro-Chancellor, said the graduands should contribute their quota to the development of Nigeria and the world at large.

The university also graduated 40 representing about 17 per cent with Third Class degrees.

A further breakdown of the First Class graduates shows that the Department of Biochemistry has five, the highest; Computer Science Department has four; Accounting Department, three; Business Administration, two; and Economics, one.

NAN reports that Miss Gloria Adagbogun of the College of Natural and Applied Sciences, Department of Microbiology, emerged the overall Best Graduating Student with a CGPA of 4.88.