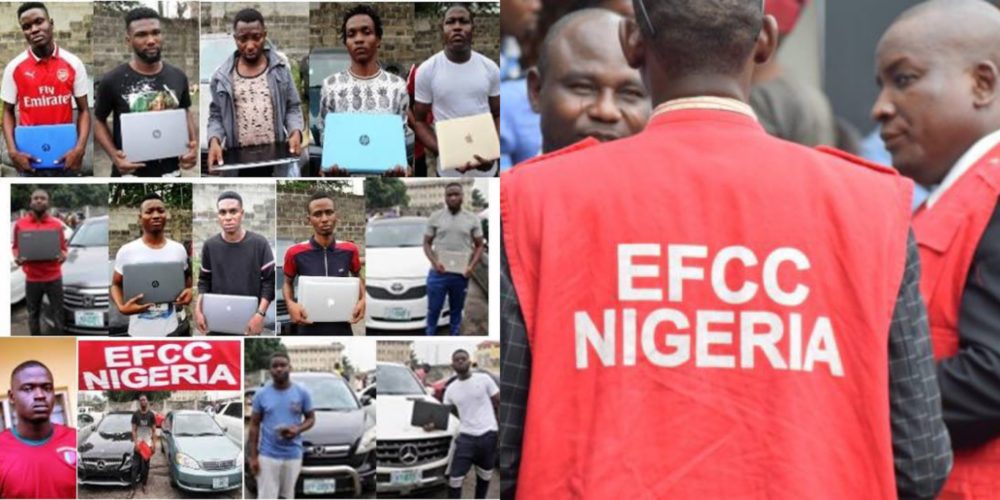 The Economic and Financial Crimes Commission, EFCC, has today listed Imo State has the state with the highest record of cybercrimes in the South-East geo-political Region.

The commission added that over 90 suspects from the state have been convicted for various financial crimes within the South East this year alone.

EFCC’s Regional Commander in the South-East, Usman Iman made this known at the 16th Anti-Corruption Situation Room (ACSR) organized by Human and Environmental Development Agenda, HEDA, in collaboration with McAthur Foundation in Enugu.

Iman expressed his shock over the increasing rate of cyber crimes in the state, adding that the spate of the crime in the state is alarming

“I was talking with an imolite who gave me an unofficial statistics that is disturbing because he told me that among five youths of the state, the likelihood of 3 or 4 are involved in Cybercrime. This is really disturbing.