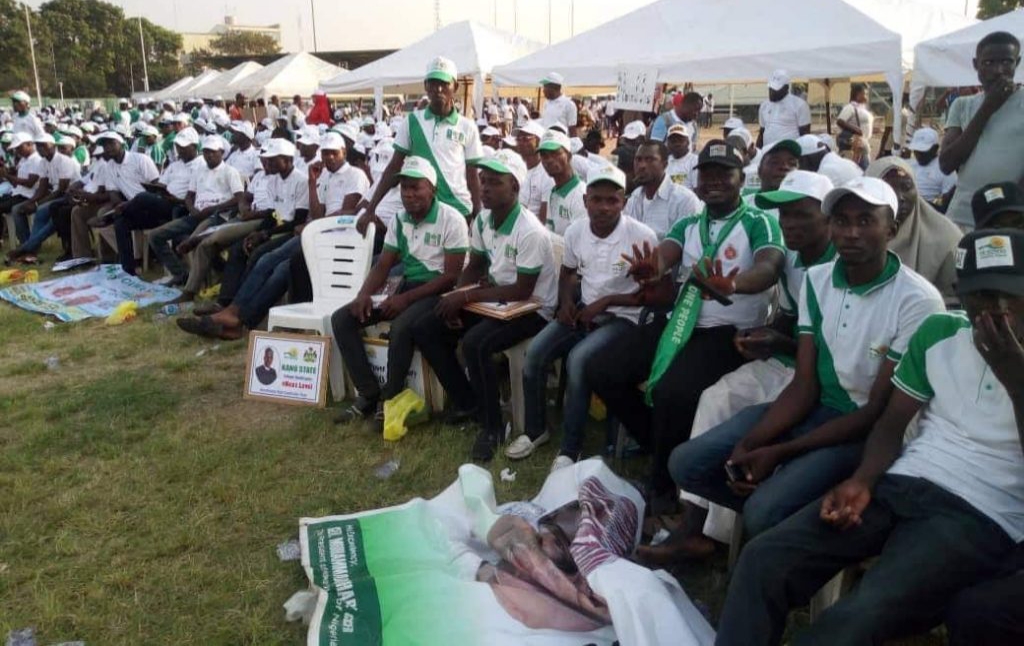 Jimoh Brimah, the Special Adviser to the President on Job Creation has cautioned that the N-Power scheme was not created to ensure a permanent job for beneficiaries.

This was uttered by the special adviser while condemning lazy attitude of some beneficiaries of the Federal Government’s social empowerment scheme, N-Power.

Brimah disclosed that N-Power was created to train beneficiaries on how to be independent at the end of their programme.

Brimah lamented that most beneficiaries have not taken the opportunity provided by the scheme seriously.

He stated this while speaking at a programme on how to create employment for youths organised by ‘The Companion’, an Islamic youth association in Ilorin, the Kwara State capital, over the weekend.

Brimah said, “The initiative of N-Power was not to create permanent jobs of N30,000 monthly salaries for the beneficiaries but to train them on employability skills and how they can as well be independent and be employers of labour after they must have passed through two years of training.

“But it is just unfortunate that many of the beneficiaries are not taking it seriously with the report that most of them do not always report at their places of training; instead they prefer sharing the stipend with the head of those organisations.”