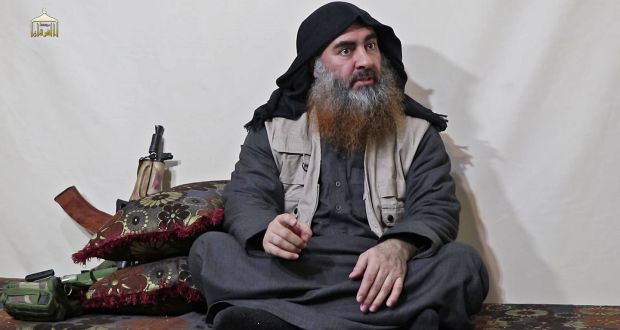 Abu Bakr al-Baghdadi, leader of Islamic State, is believed to have been killed in a US military operation.

Reuters reports that a US official, speaking on condition of anonymity, said Baghdadi was targeted in the overnight raid but that he was unable to say whether the operation was successful.

The report said a commander of one of the militant factions in the northwestern Syrian province of Idlib said Baghdadi was believed to have been killed in a raid after midnight on Saturday involving helicopters, warplanes and a ground clash in the village of Brisha near the Turkish border.

It said two Iraqi security sources and two Iranian officials said they had received confirmation from inside Syria that Baghdadi had been killed.

“Our sources from inside Syria have confirmed to the Iraqi intelligence team tasked with pursuing Baghdadi that he has been killed alongside his personal bodyguard in Idlib after his hiding place was discovered when he tried to get his family out of Idlib towards the Turkish border,” one of the Iraqi officials was quoted to have said.