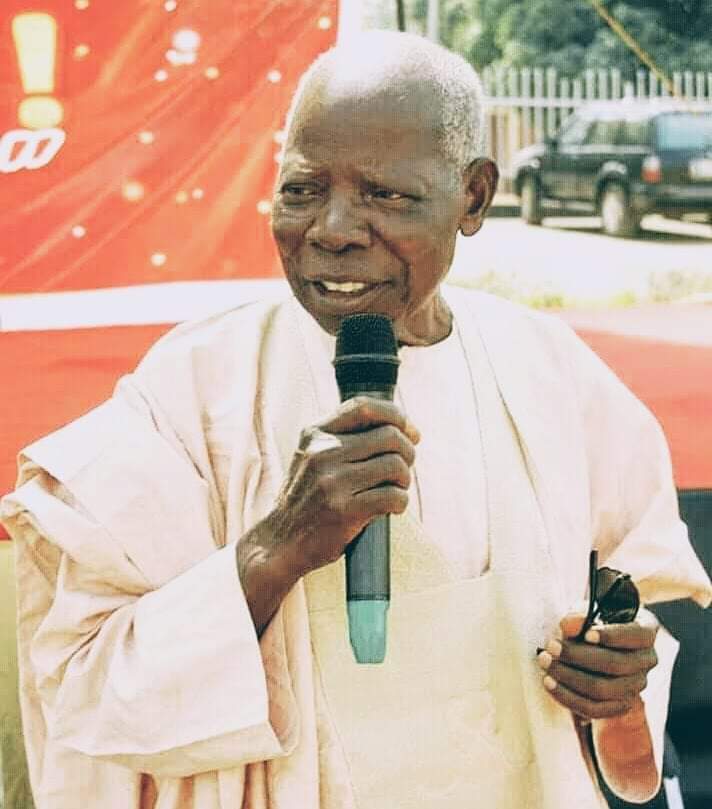 A former president of Evangelical Church Winning All, Panya Baba has died, sending family and friends in deep grief.

According to TheGuardian, one of the founding fathers of missions in Nigeria and former president of Evangelical Church Winning All (ECWA), Rev. Dr. Panya Baba, is dead.

He passed on last Saturday. Baba was described as Africa’s foremost indigenous mission leader who impacted on many missions-minded ministers across the continent.