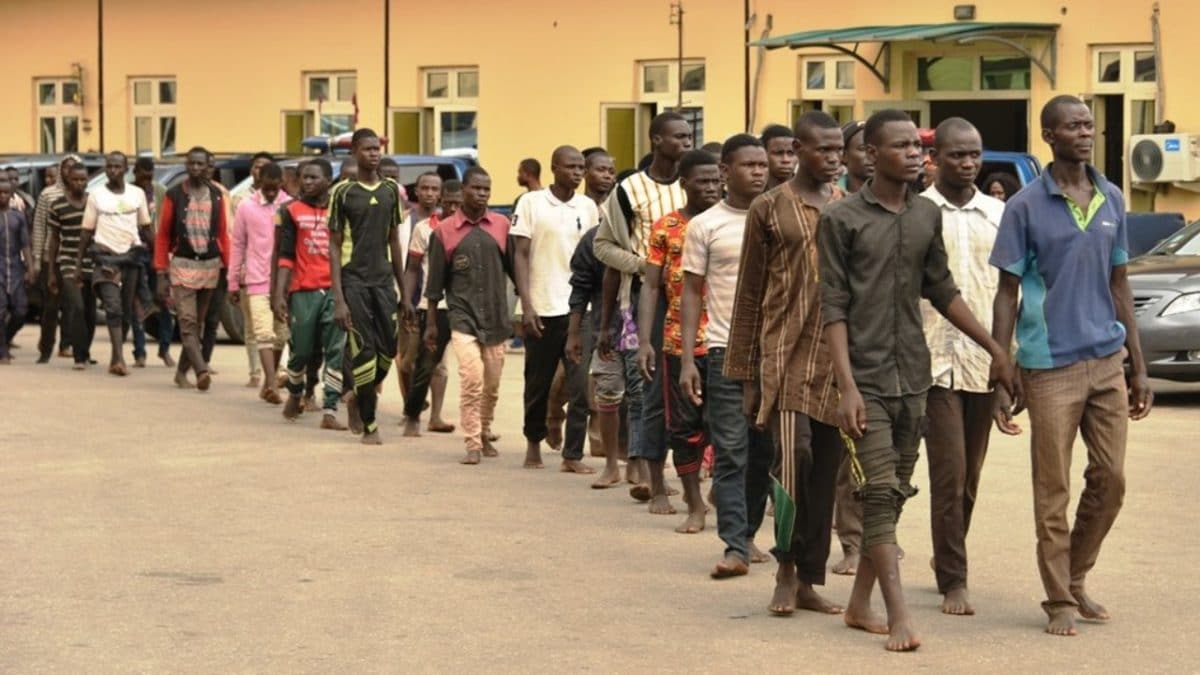 Governor Muhammad Badaru Abubakar of Jigawa State has reacted to the arrest of 123 motorcyclists, otherwise known as okada riders by Lagos State Government.

The Governor in a statement by his Personal Secretary, Auwalu D. Sankara, on Saturday, said state government had already contacted the Lagos State Government over the unlawful arrest of 123 okada riders who are indigenes of Jigawa State.

“After getting in touch with the officials of the Lagos state government, Governor Badaru, who was not in the country also spoke to the All Progressives Congress, APC, leader, Asiwaju Bola Tinubu, who assured of their unconditional release,” he noted.

They were accused of illegal mass movement to Lagos state.

Watch video of their arrest below.