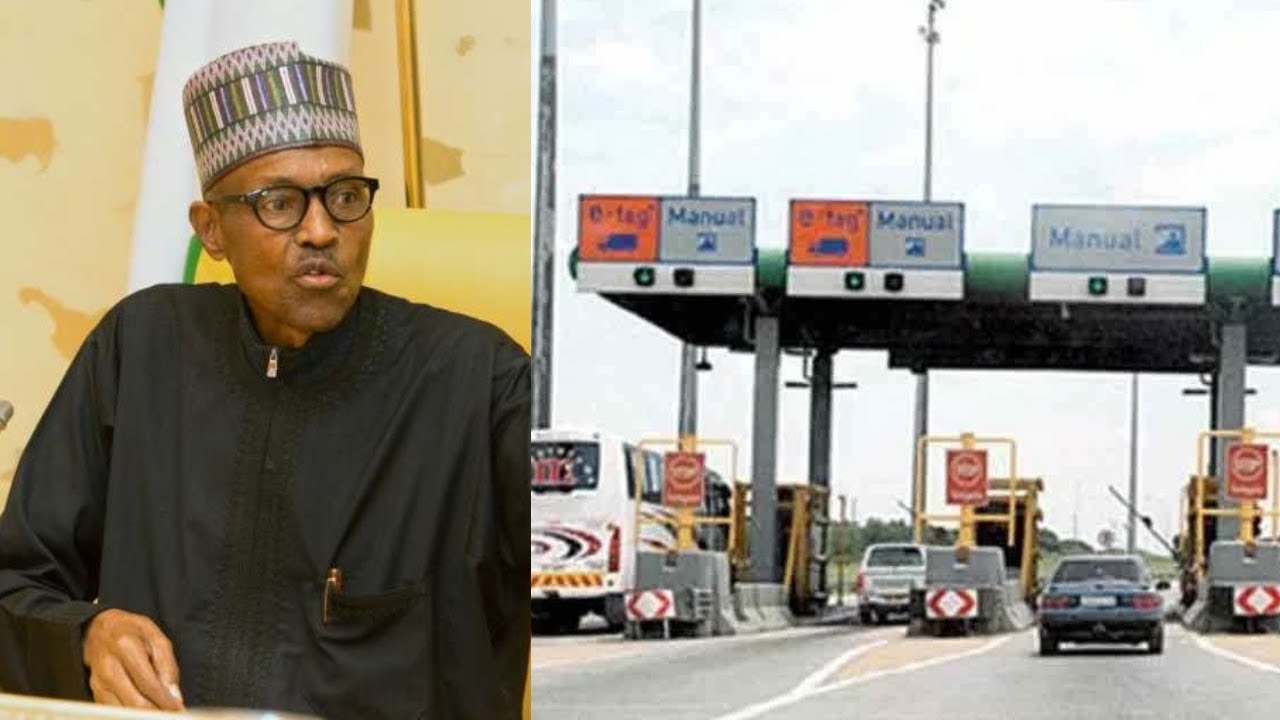 President Buhari has attributed the partial closure of Nigeria’s border with Benin. Republic to the massive smuggling activities, especially of rice.

The Nigerian leader gave the reason during the seventh Tokyo International Conference for African Development (TICAD7), in Yokohama, Japan on Wednesday. .

President Buhari, who expressed great concern over the smuggling of rice, said it threatened the self-sufficiency already attained due to his administration’s agricultural policies. .

“Now that our people in the rural areas are going back to their farms, and the country has saved huge sums of money which would otherwise have been expended on importing rice using our scarce foreign reserves, we cannot allow smuggling of the product at such alarming proportions to continue.”

The Nigerian President said the limited closure of the country’s western border was to allow Nigeria’s security forces develop a strategy on how to stem the dangerous trend and its wider ramifications.

Responding to the concerns raised by President Talon on the magnitude of suffering caused by the closure, President Buhari said he had taken note and would reconsider reopening in the not too distant future.