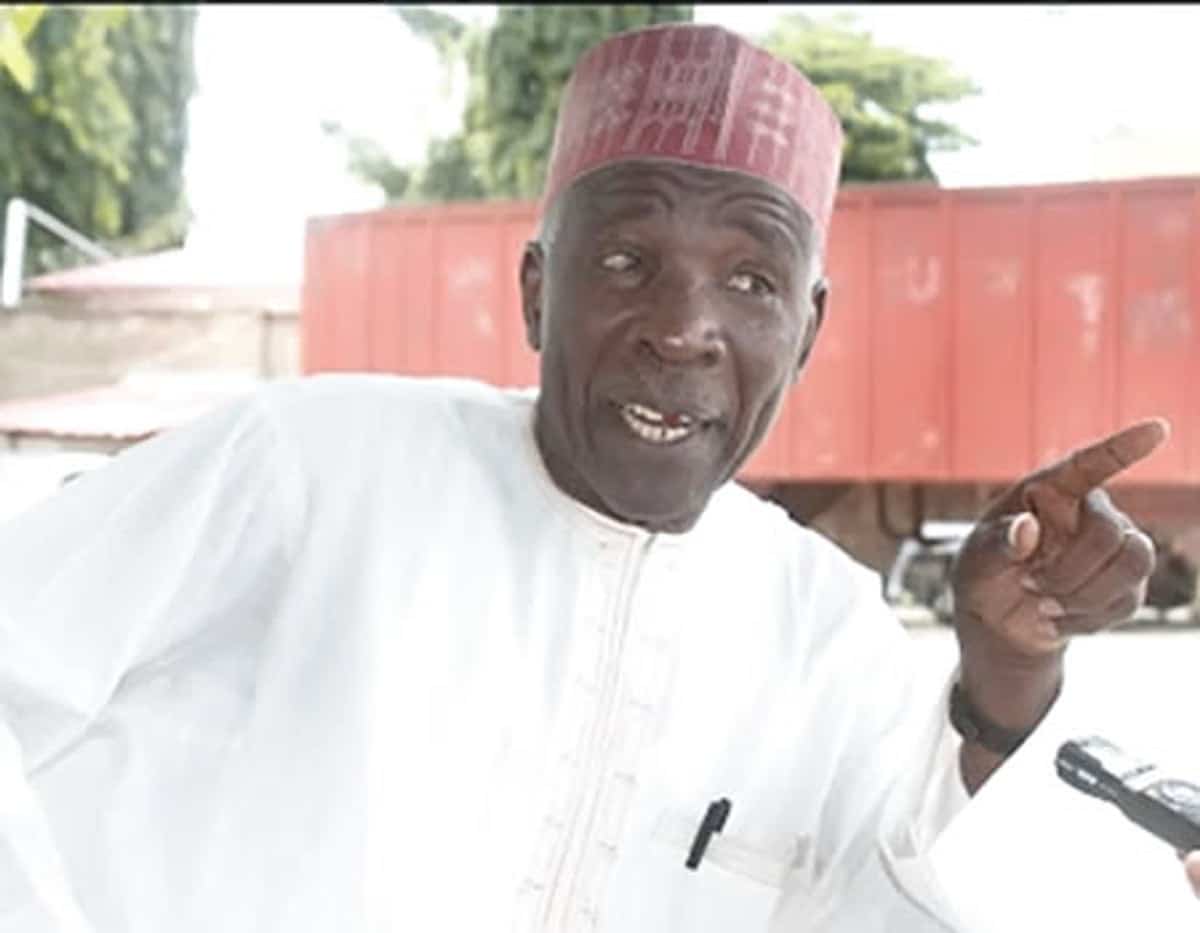 Buba Galadima, ex-spokesperson of the Peoples Democratic Party, PDP, Presidential Campaign Council, has alleged that President Muhammadu Buhari has the judiciary and National Assembly, “completely under his armpit and pocket.”

Galadima said this while accusing the Buhari-led administration of intimidating and muzzling the judiciary. Featuring on Channels Television’s Politics Today, Galadima was reacting to claims that some “friends of this government” are trying to manipulate cases in court.

He also berated Buhari for failing to sign the Electoral Amendment Bill despite being passed by the National Assembly weeks to the general election.

Galadima stated that the refusal to append his signature was a deliberate ploy by the presidency to rig the poll, a situation that led to a face-off between the executive and legislature.

According to Galadima: “This government is intimidating the judiciary. You have heard in the social and print media of certain friends of this government visiting judges, trying to mould their opinion on the cases before them.

“We have the head of a government who believes that he will first accuse you and it will be your duty to prove yourself innocent.

“There is no place, no country in the world where you are accused and you prove yourself innocent. The President has consistently stood on this promise and now that he has the complete judiciary under his armpit and the National Assembly inside the pocket, we Nigerians are in trouble.”