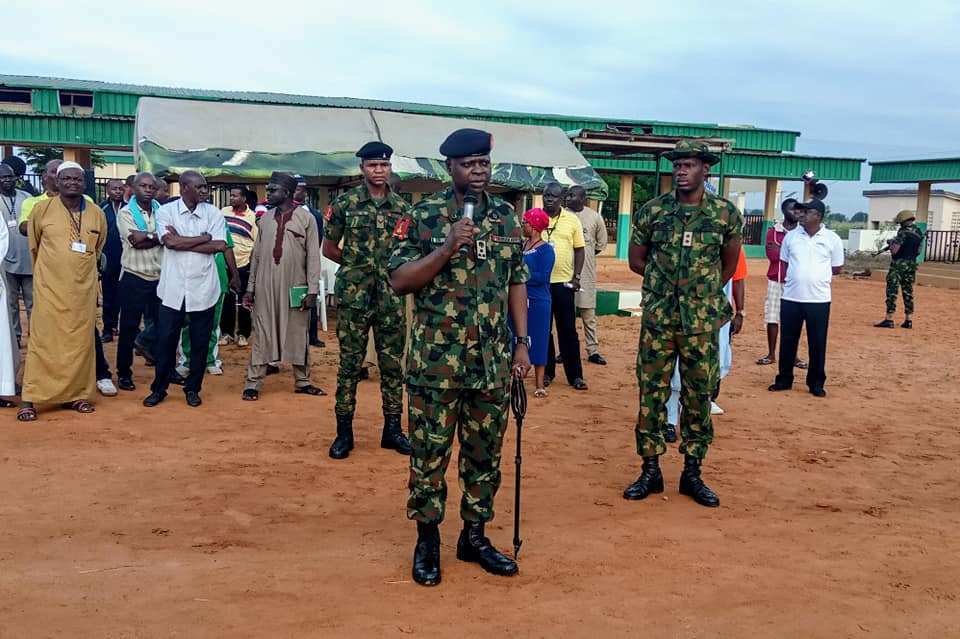 Six people who attempted to register with fake certificates during registration in NYSC orientation camps have been revealed by the National Youth Service Corps.

The culprits who were apprehended in Taraba State Orientation Camp claimed to have graduated from Istop University Cotonou in Benin Republic.

It was discovered that none of them can neither write nor say anything logical about their certificates or courses of study.

Mezenwa Ngozi Chidinma KT/19B/3836 with Call-Up-No NYSC/ISU/2019/259331 with a degree result in Education/English Language while the six suspected victim from the same camp is still under thorough screening.

However, the duo claimed to have graduated from Imo State University. Meanwhile, they have been handed over to the police for further investigation. In Kebbi State Orientation Camp, Dakingari, four persons were discovered to have come to camp with fake documents.

NYSC Management had earlier issued stern warning that unqualified graduates would not be allowed to participate in National Service adding that anyone caught fake documents in its Orientation Camps would be handed over to the law enforcement agents for prosecution.

The Director-General while addressing Corps Members at Sokoto State Orientation Camp in Wamakko today urged them to abide by the Oath of Allegiance to the country which they swore to.