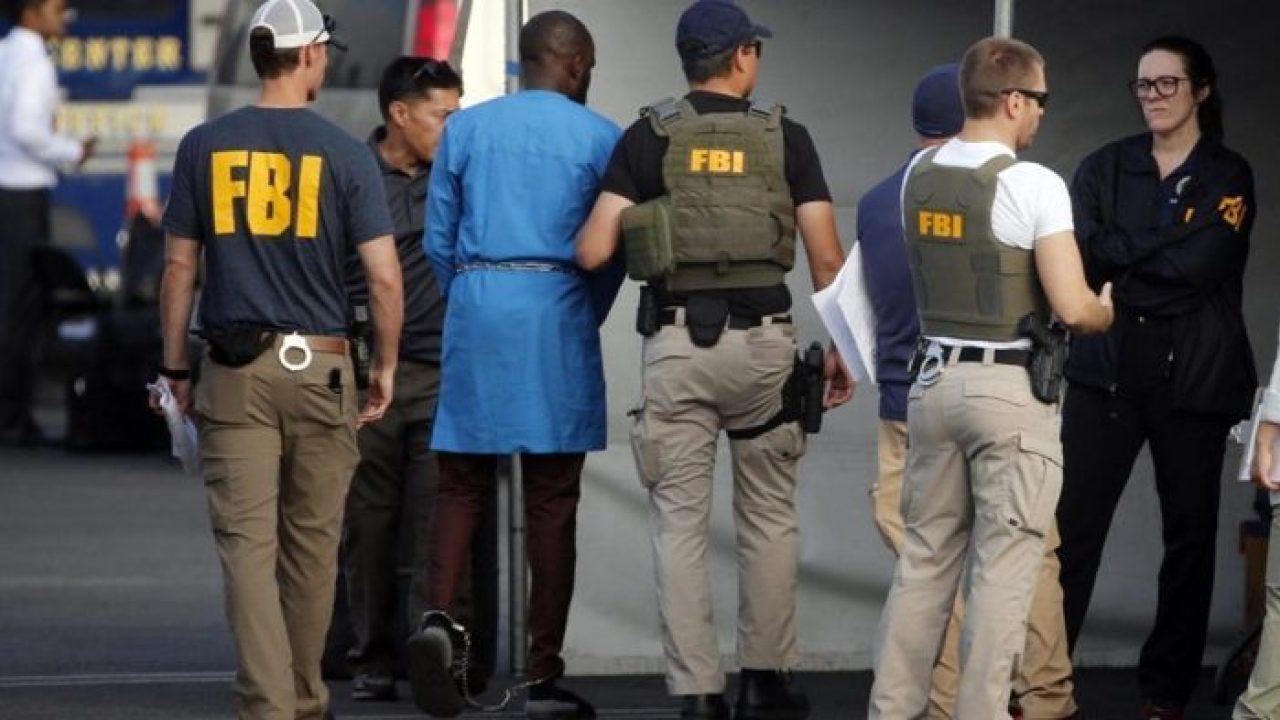 Garba Shehu: says President Buhari may sign some executive orders to curb the criminal behaviour of Nigerians outside the country

Malam Garba Shehu, Senior Special Assistant to the President on media and publicity told Channels TV on Sunday night that the Buhari administration will work with all nations around the globe to fight criminality.

The reaction come few days after US authorities indicted about 80 Nigerians, for wide-ranging fraud, romance scams, Business email compromise scams, in which an estimated $46m was lost by American businesses, American citizens and people from other parts of the world.

“The government will generate and ask for new laws from the National Assembly and there will be new executive orders that will block some of these loopholes that have been exploited by our fellow country men to go out there and embarrass and black paint the country”.

Shehu spoke as a guest on Channels Television’s Sunday Politics.

“Every citizen of this country who travels out of the country, is required to obey the laws of their host countries,” he said.

“The government would not stand in the way of the justice system,” he added.

On the stigma which the recent bust by the FBI might have on Nigerians, Shehu said, “The action of a single Nigerian is not the action of all Nigerians”.