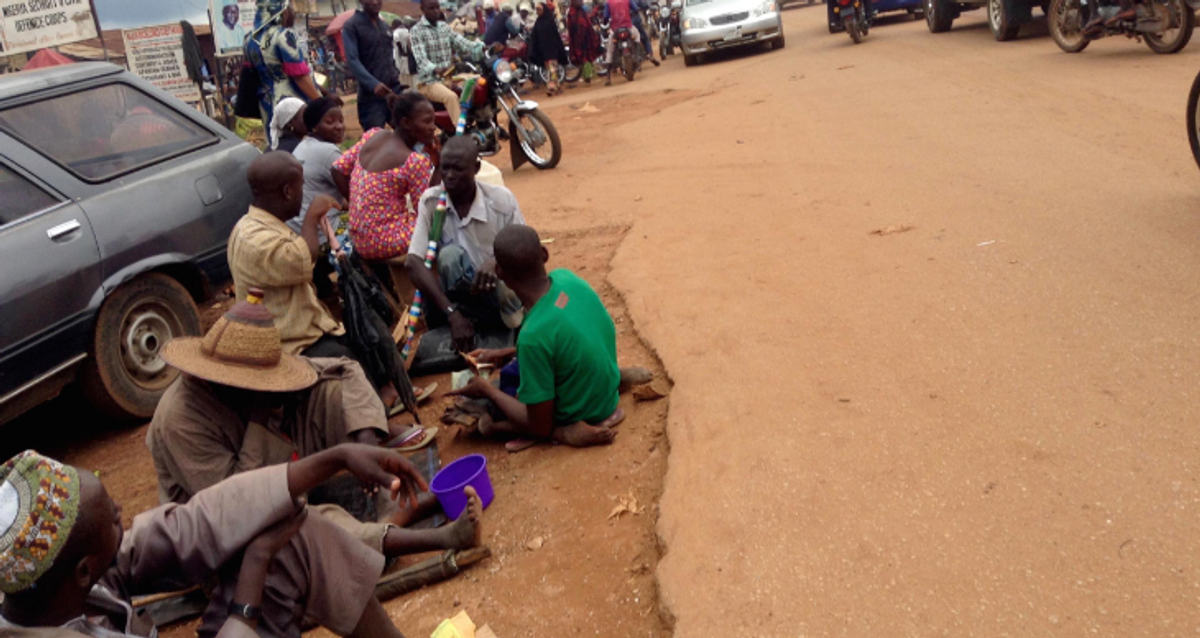 The Kano State Hisbah Board on Monday said 146 beggars, some of them from Abia and Ekiti, have been arrested in Kano metropolis for allegedly contravening the state’s law on street begging and roaming about at odd hours.

The Acting Director-General of the board, Dr Aliyu Musa, disclosed this to journalists during a press briefing in Kano.

Musa announced that among those arrested were 114 adults and 52 children, adding that they were arrested during different raids across the city.

He said that the arrests were carried out between 12.00 midnight and 4.00 am at various locations including Bata Bridge, Kanti Kwari market, Railway station, Wambai Market among others.

“Out of the 146 beggars, 77 are from Kano while 69 are from Abia, Adamawa, Borno, Ekiti, Jigawa, Gombe, Zamfara, Niger Republic, among others.

“Among those arrested, some are street urchins, street beggars and three women are mentally challenged.

“The board will properly screen them, counsel and thereafter release those who are first-time offenders while those who have been caught more than two times will be charged to court,” Musa said.

He pleaded with the beggars to use their hands for productive ventures in order to make their lives better.

The Director-General also advised parents to watch over their wards, take good care of them and desist from street begging noting that the practise could endanger their lives.