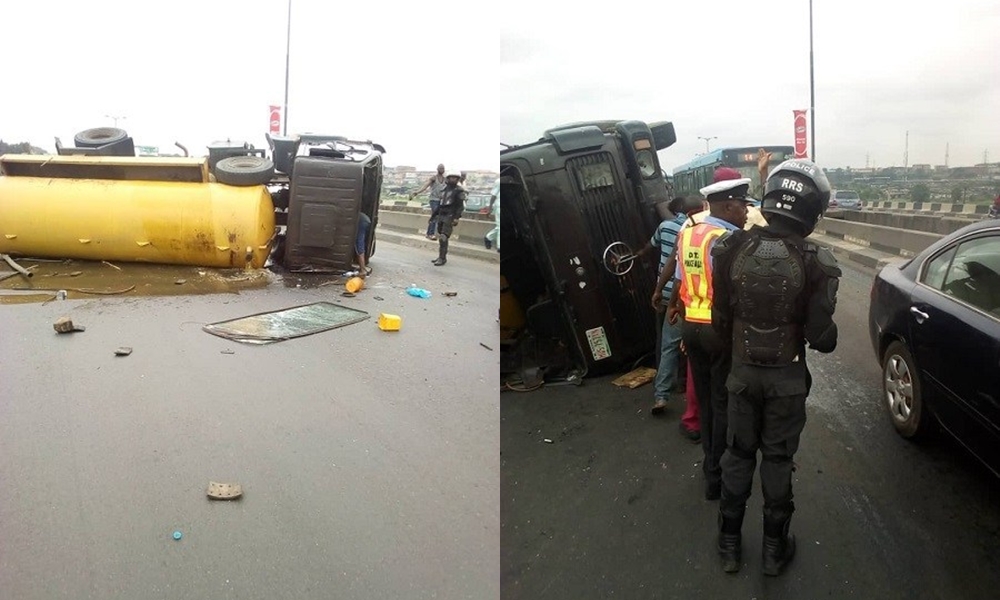 A truck conveying human excreta – shit – has spilled its content on a busy road in Lagos after it fell. According to reports, the incident happened on the Iyalaro Bridge, Ojota, Lagos and it has caused serious traffic along that axis. Traffic officers and operatives of the Rapid Respond Squad, Lagos could be seen […] 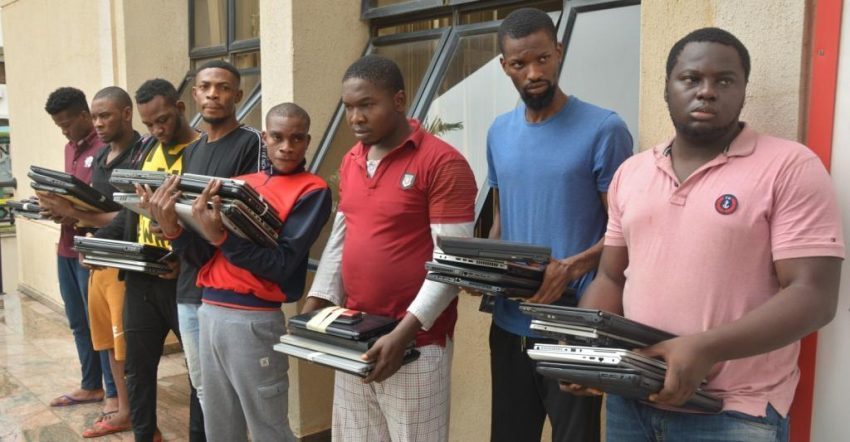 In continuation of its war against Yahoo Yahoo Boys and internet scams, the Economic and Financial Crimes Commission arrested 33 suspected fraudsters early today at their hideout in Owerri, Imo state. The suspects were arrested in an early morning crackdown by EFCC operatives from Abuja and Enugu Zonal Offices. The suspects are Clinton Emere, Obinna […]

Buhari yet to see IPOB in Japan 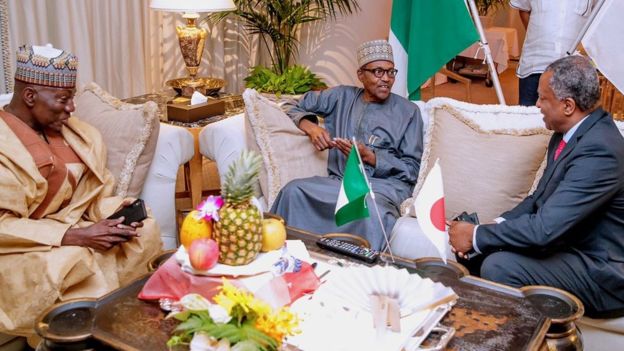 President Muhammadu Buhari is yet to come in contact with members of the banned Indigenous People of Biafra since his arrival in Japan today. Mr Femi Adesina, the president’s Media adviser urged Nigerians to ignore all the noise and fabrications in some media about IPOB protest, according to a statement. “The proscribed Indigenous People of […]

Beggars from Ekiti, Abia among 146 arrested in Kano 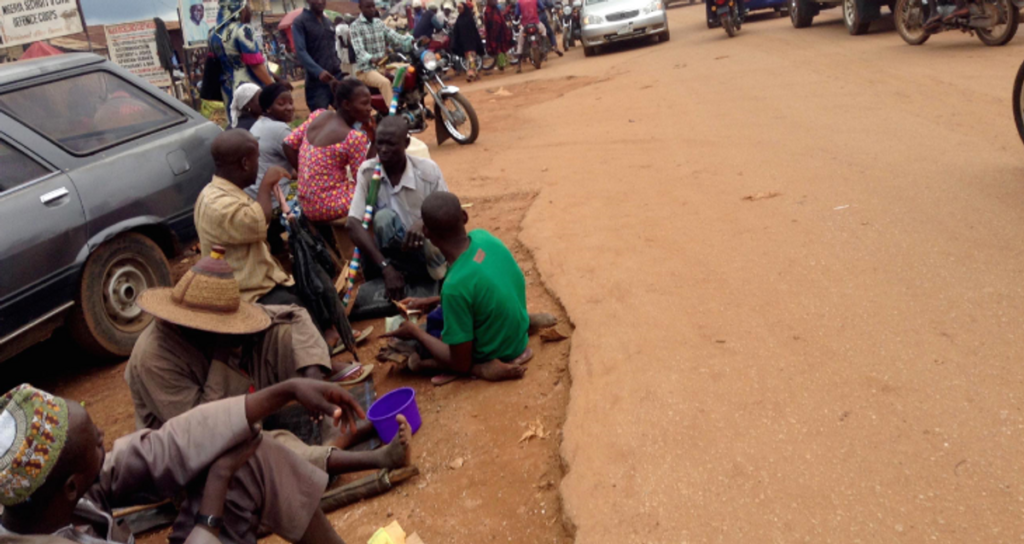 The Kano State Hisbah Board on Monday said 146 beggars, some of them from Abia and Ekiti, have been arrested in Kano metropolis for allegedly contravening the state’s law on street begging and roaming about at odd hours. The Acting Director-General of the board, Dr Aliyu Musa, disclosed this to journalists during a press briefing […] 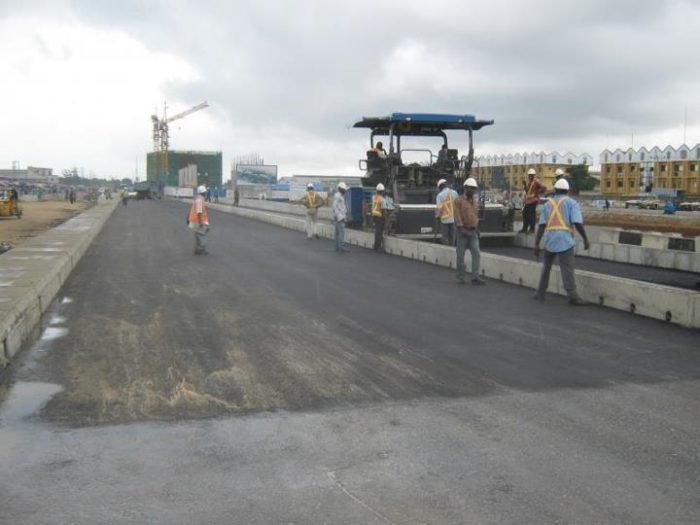 In fulfillment of the promise of the Governor of Lagos State, Mr Babajide Sanwo-Olu to complete the reconstruction of the the Segment 2, Lot 2A (Agboju – Trade Fair) of the Lagos-Badagry Expressway by the end of this year, the Alakija/Navy Town Junction of the road will be delivered within the next 10 days, effective […] 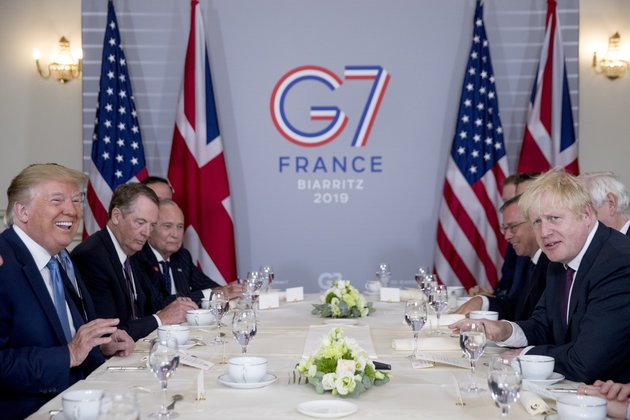 The G7 summit in France heads into its final day on Monday, with the leaders of the key democratic, major economies expected to tackle some of the thornier issues on their agenda. The schedule includes a discussion about climate change, which could be contentious given disagreements among the group, notably U.S. President Donald Trump’s aversion […] 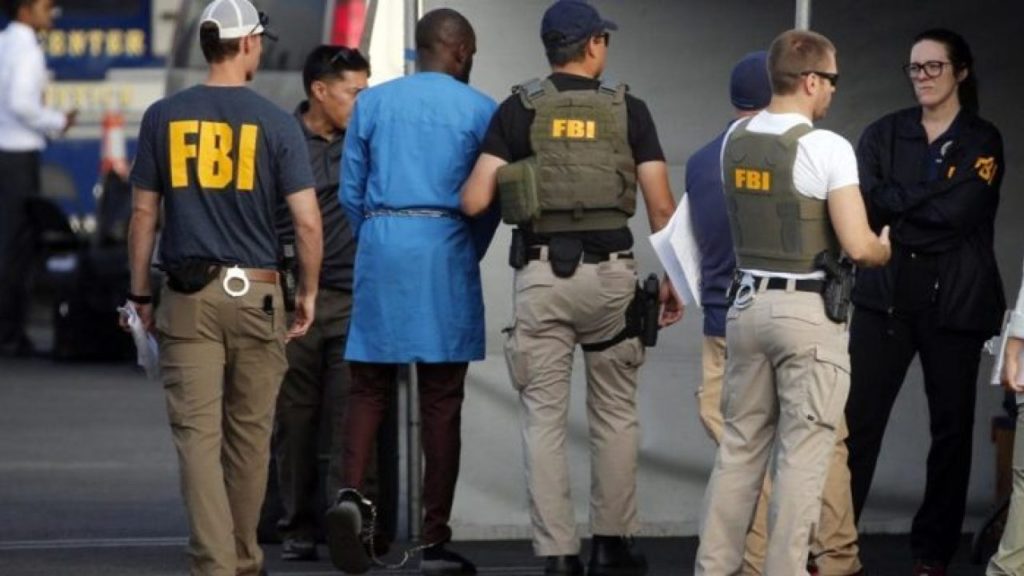 Garba Shehu: says President Buhari may sign some executive orders to curb the criminal behaviour of Nigerians outside the country A spokesman to the Nigerian presidency said President Muhammadu Buhari will soon roll out new executive orders to tackle international fraud. Malam Garba Shehu, Senior Special Assistant to the President on media and publicity told […] 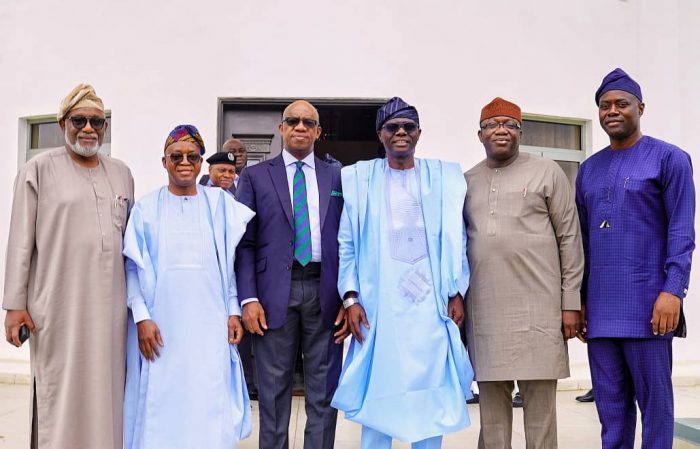 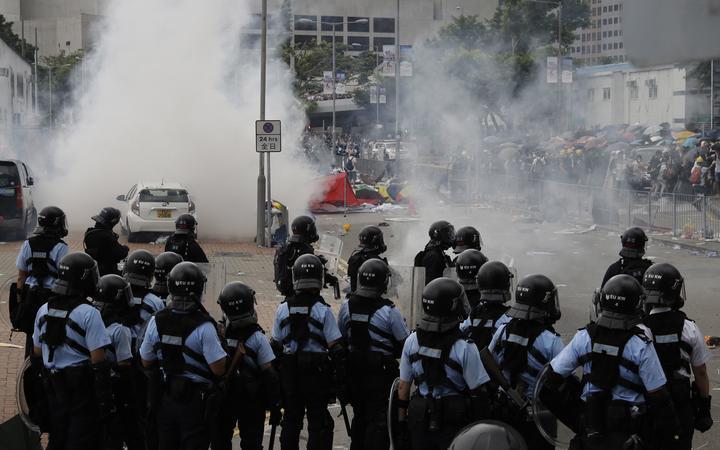 Hong Kong police arrested 65 people over an intense weekend of anti-government protests. The police said in a statement on Monday that a 12-year-old child was among those arrested. The police charged the protesters with various offices including unlawful assembly, possession of an offensive weapon, and assaulting police officers. The chaotic weekend saw protesters throw […]

How OPC fought for democracy in Nigeria – Gani Adams