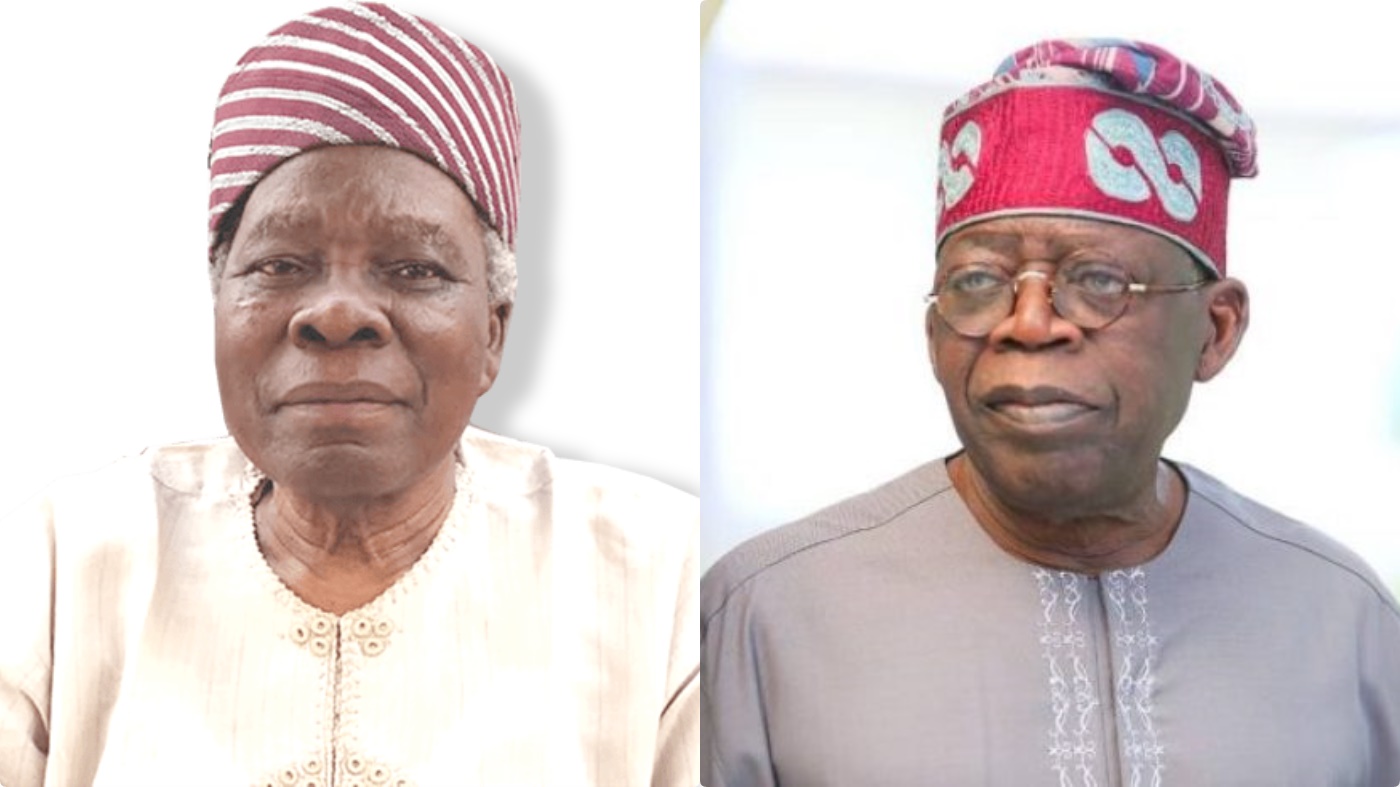 Eminent sons of Yorubaland under the aegis of “Assembly of All Yoruba groups Worldwide” on Thursday elected Prof. Banji Akintoye, a renowned Historian, as the fourth leader of the Yoruba race.

His election which was applauded by many saw him emerging with 73 votes to defeat former Lagos State Governor Asiwaju Ahmed Bola Tinubu who polled three votes.

The event, which was moderated by an activist, Dr. Tunde Amusat, was convened by Comrade Victor Taiwo, founder of Oodua Redemption Alliance. Taiwo said that a notable Yoruba leader, Pa Ayo Adebanjo, had been severally contacted to be the new leader but he turned down the offer on age ground.