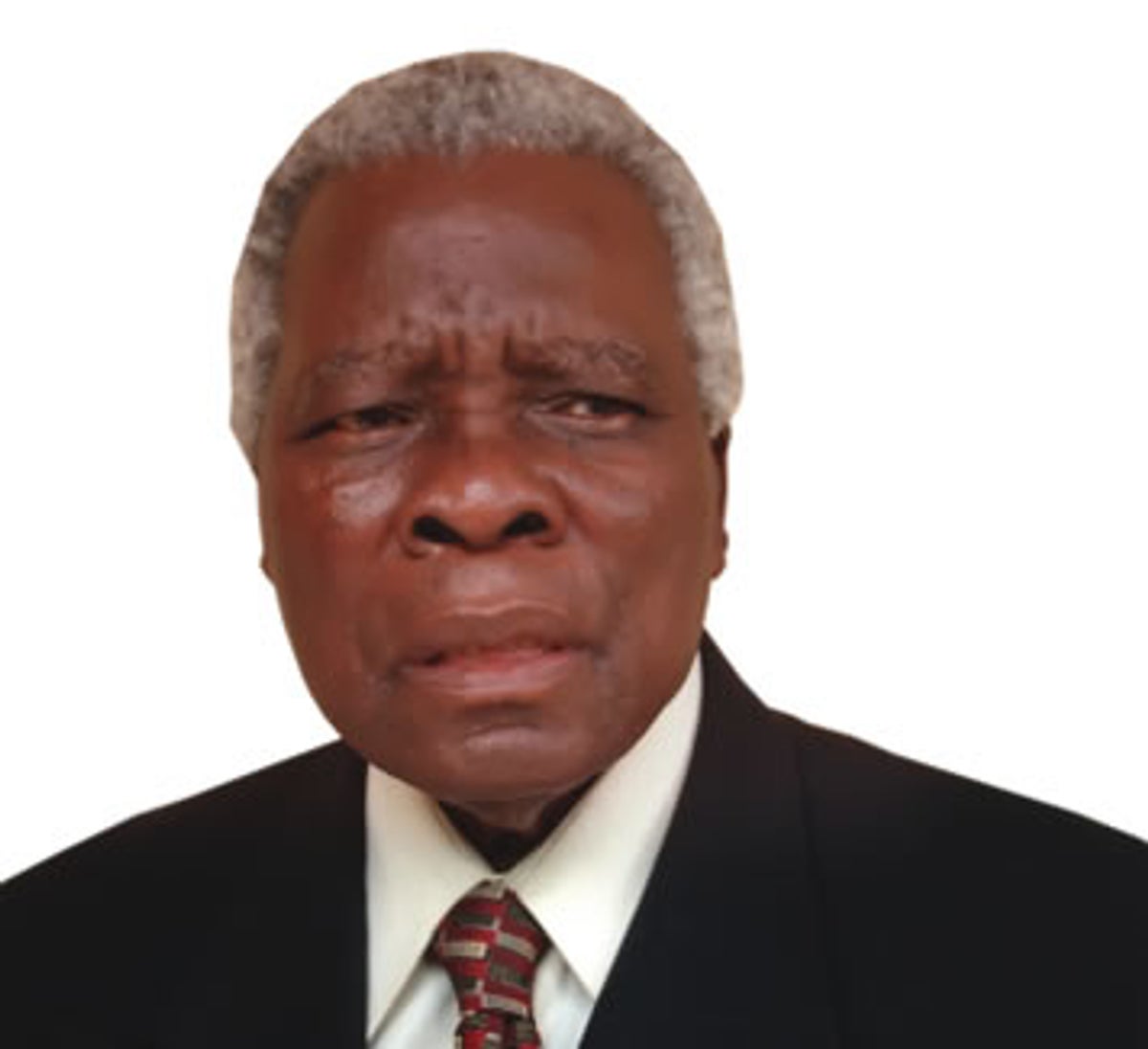 An 84-year-old professor of history, Adebanji Akintoye, was elected Yoruba leader in Ibadan, Oyo State, on Thursday in the presence of notable South-West elders, including 135-year-old Pa Olamilekan Akekaka.

The event, moderated by an activist, Dr Tunde Amusat, was convened by the founder of Oodua Redemption Alliance, Mr Victor Taiwo.

Amid applause, Akintoye was adopted as the fourth Yoruba leader after the late Chief Obafemi Awolowo, Pa Adekunle Ajasin and Senator Abraham Adesanya.

The group’s spokesman, Olawale Okunniyi, said this in a statement made available to our correspondent.

He was reacting to the reported emergence of Akintoye as the new Yoruba leader.

He said, “Our position is that our record still clearly shows the assertion of Yoruba delegation at the Peoples’ National Convention organised by PRONACO between 2005 and 2006 was that whoever is the leader of Afenifere is the the undisputed leader of the Yoruba.”

Spokesperson for the Yoruba socio-political group, Afenifere, Mr Yinka Odumakin, described the gathering where Akintiye was picked as the Yoruba leader as comical.

Odumakin said though Akintoye was deserving of any position in Yorubaland, there was a process to follow before arriving at such a decision.

He added that the professor was not part of the gathering and also distanced himself from its decision.

He said, “Who are those at the gathering and what is the rationale behind the decision?

“Prof. Banji Akintoye is a prominent Yoruba leader who is qualified for any position in Yorubaland. He was not part of that comical gathering. There was no Yoruba of substance at that event.’’