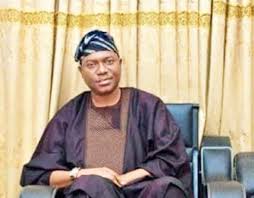 Prince Ajibade Gbadegesin Ogunoye on Friday became the 33rd Olowo of Owo Kingdom in Ondo State after an elaborate installation rites. The traditional rites, which was attended by hundreds of residents of the town and well-wishers, according to the News Agency of Nigeria. Speaking to journalists, Chief Olanrewaju Famakinwa said that the rites had to […] 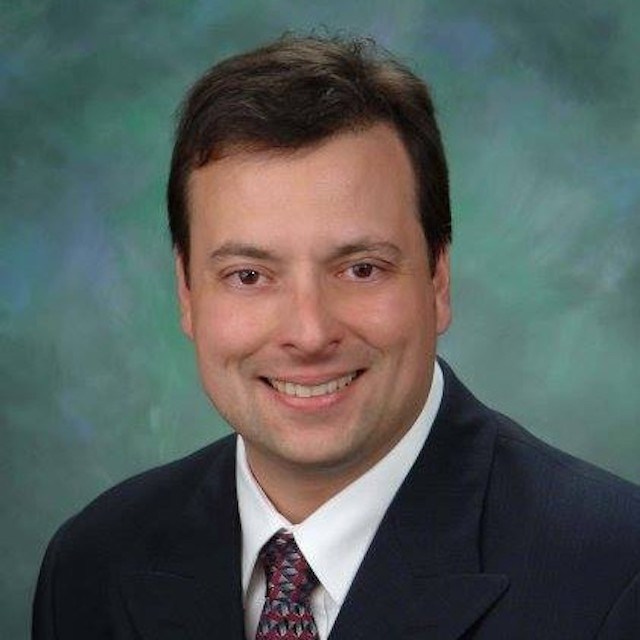 Dynamics Intelligence, a company operating from Redmond, United States has shut its operations in Nigeria over what its chairman alleged were extortions by its employees and contractors. Jenna Bourgeois, chairman of the company, made the announcement via his LinkedIn account on Thursday and asked any company trying to do business in Nigeria to outsource to […] 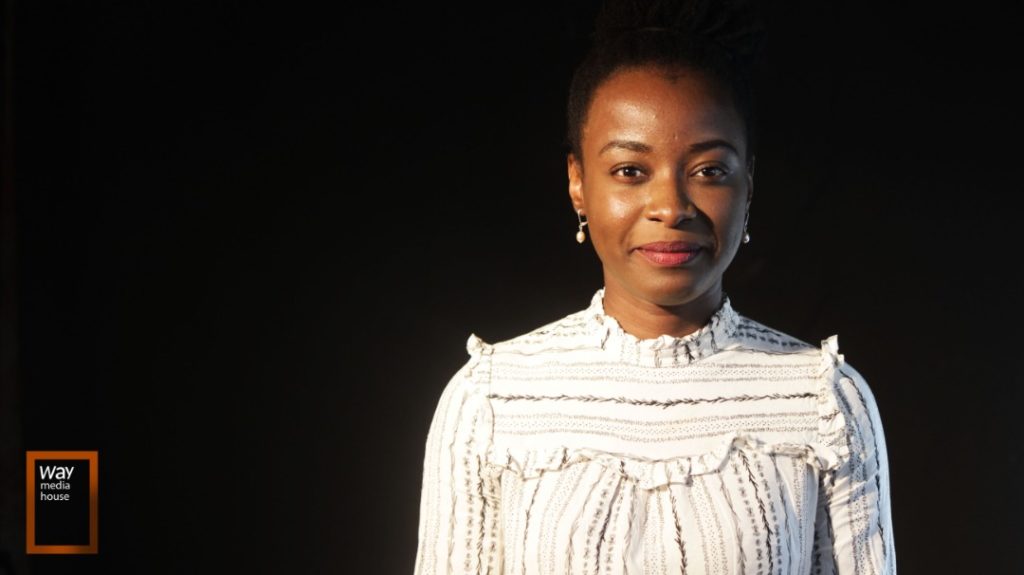 A Nigerian Lady identified as Yemisi Ajeojo took to her twitter page to recount her experience with her Asian employer in the UK Read her narration below:

British Airways pilots to strike for three days in September 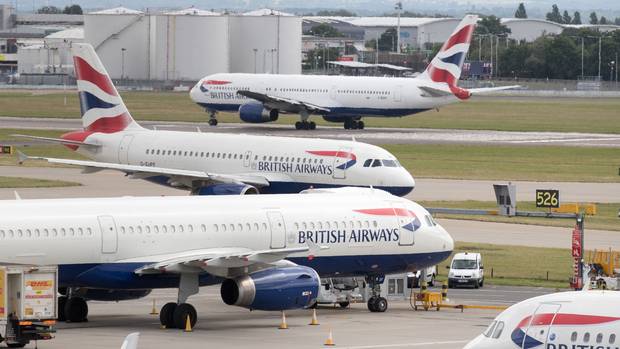 British Airways pilots on Friday said they will strike for three days in September in a dispute over pay, in a move that could affect tens of thousands of travellers. The strikes on September 9, 10 and 27 were announced by the British Airline Pilots Association (Balpa), which said there had been a 93-per cent […] 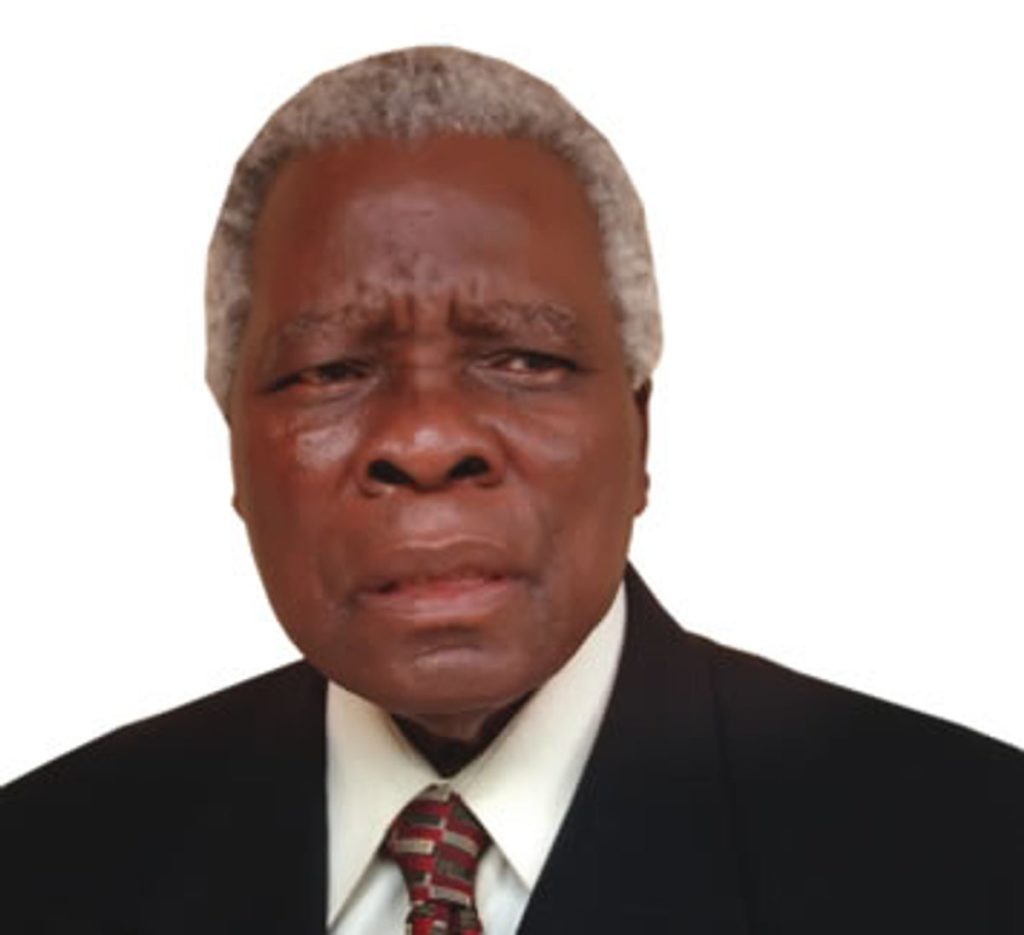 An 84-year-old professor of history, Adebanji Akintoye, was elected Yoruba leader in Ibadan, Oyo State, on Thursday in the presence of notable South-West elders, including 135-year-old Pa Olamilekan Akekaka. The event, moderated by an activist, Dr Tunde Amusat, was convened by the founder of Oodua Redemption Alliance, Mr Victor Taiwo. In attendance at the event, […] 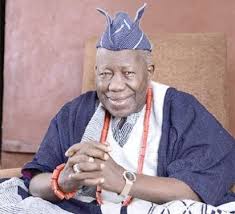 The Court of Appeal sitting in Ibadan on Thursday refused to accede to an out-of-court settlement filed by Oyo State Governor Seyi Makinde in the Olubadan chieftaincy case involving the controversial coronation of 21 kings by former Governor Abiola Ajimobi. Instead, the appellate court in its judgment yesterday ordered that the case to be remitted […] 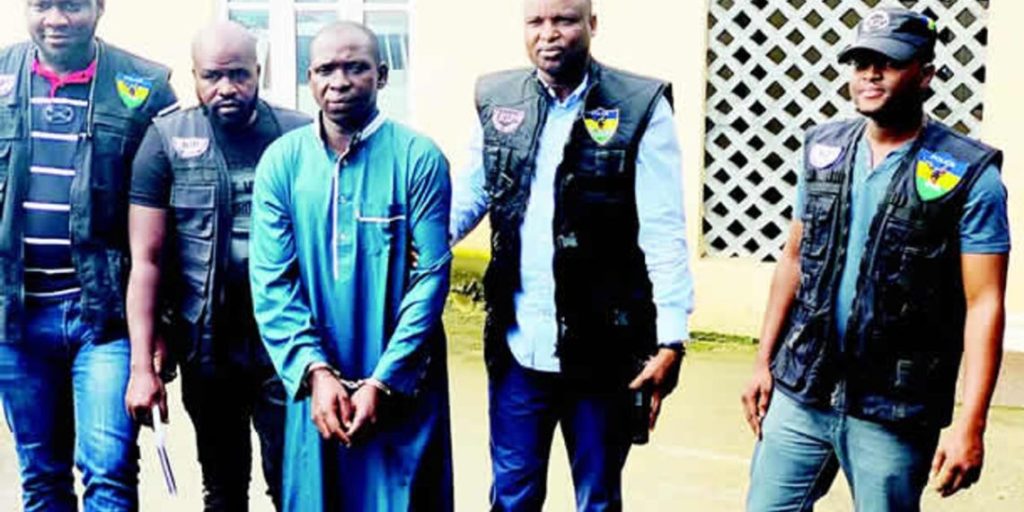 Re-arrested kidnap suspect Hamisu Bala Wadume made shocking revelations on Thursday when he appeared before the Special Investigation Panel in Abuja. The panel is probing the circumstances of his escape when he was first arrested and the killing of policemen by soldiers at a checkpoint. Wadume, who was re-arrested in Kano after a manhunt, was […] 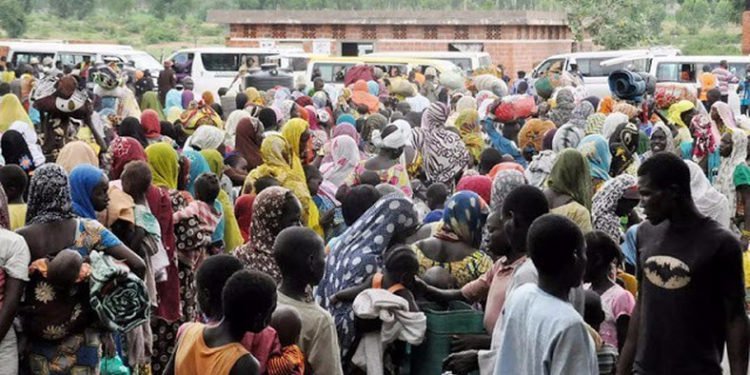 Humanitarian Services, Disaster Management & Internally Displaced Persons Minister Sa’adiya Faruk on Thursday received 133 Nigerian refugees from Cameroon. The refugees arrived in Yola Airport, Adamawa, aboard a Nigerian Air Force plane at about 5pm. The refugees, mostly women and children, had fled to Cameroon at the height of Boko Haram attacks in the Northeast. […] 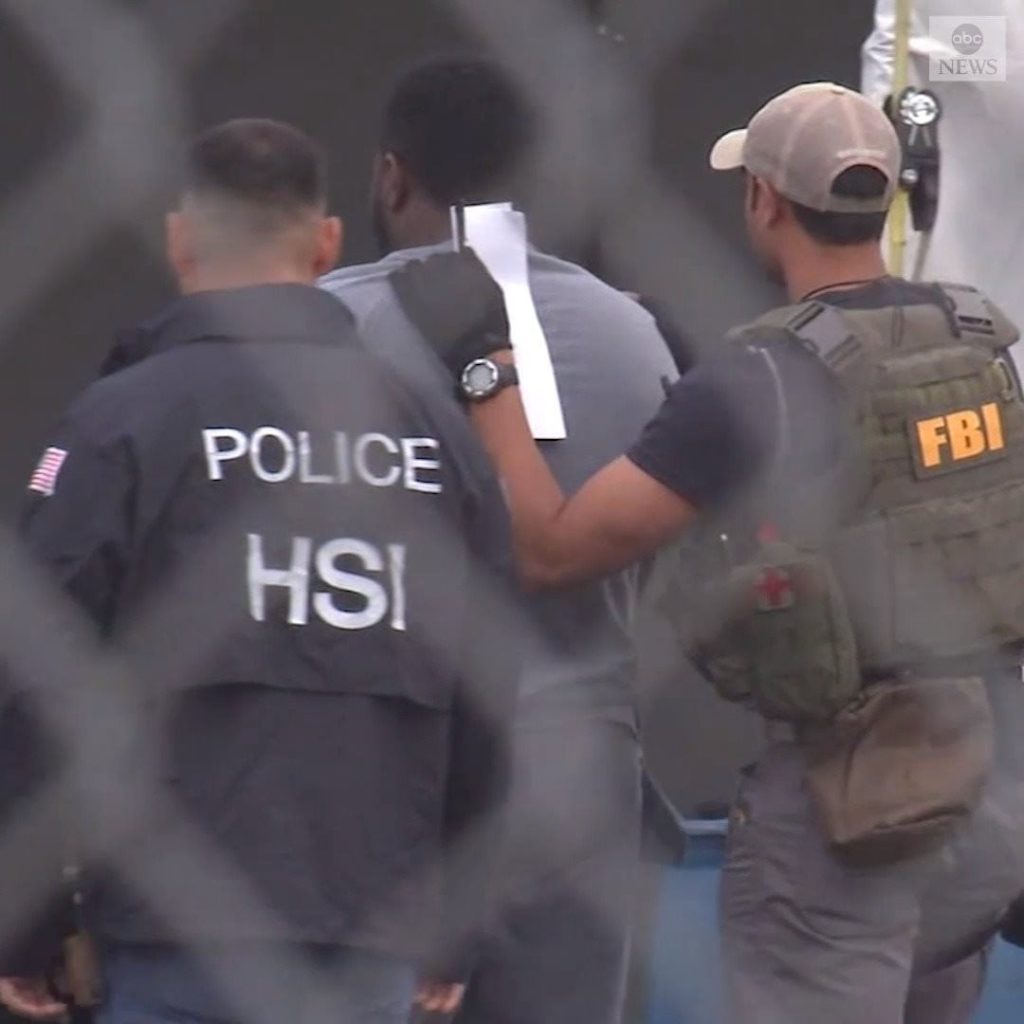 The FBI has filed a 252-count federal charges against 80 Nigerians arrested across the USA yesterday, this comes a week after another popular fraudstar, Obiwanne Okeke AKA Obi Invictus was arrested on the same charges. There has been speculations that Obi Invictus broke the network to cut himself a plea deal. Read on, The indictment […] 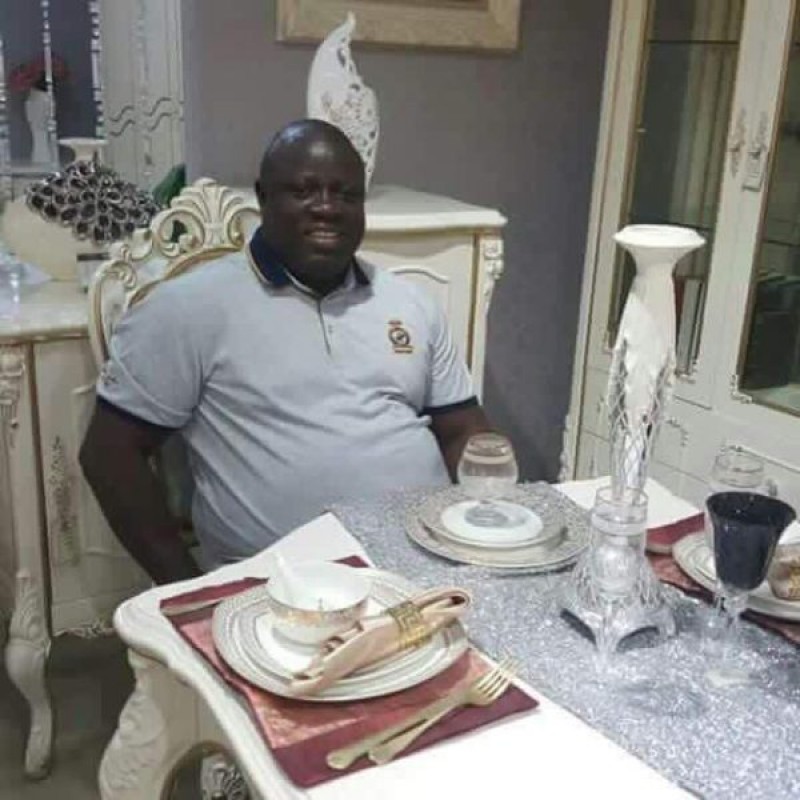 Lagos socialite and suspected land grabbing kingpin, Chief Kamorudeen Olaseni Lamina, popularly called ‘Sir K Oluwo’, has been ordered to be remanded in prison custody by a Chief Magistrate Court in Sagamu, Ogun State. According to PM Express, Lamina was arraigned over allegations of terrorising land owners in some communities around Ikorodu and Shagamu axis […] 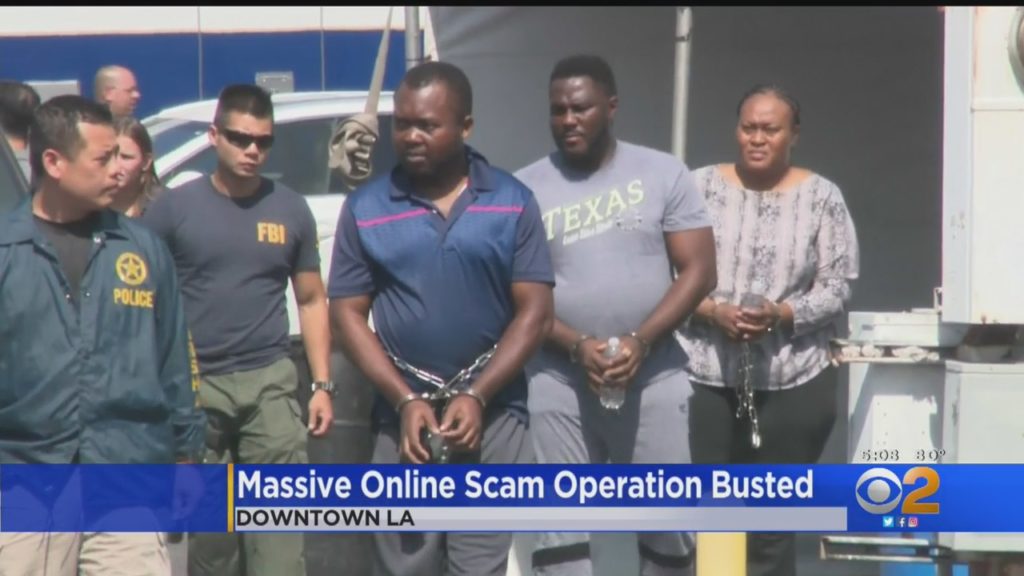 A wide-ranging fraud and money laundering scheme borne out of the well-known Nigerian prince email scams has taken a big hit after a nearly 3-year FBI investigation. A 252-count federal grand jury indictment unsealed Thursday charged 80 people from around the world, including 11 arrested in Southern California, with participating in a massive conspiracy to […] 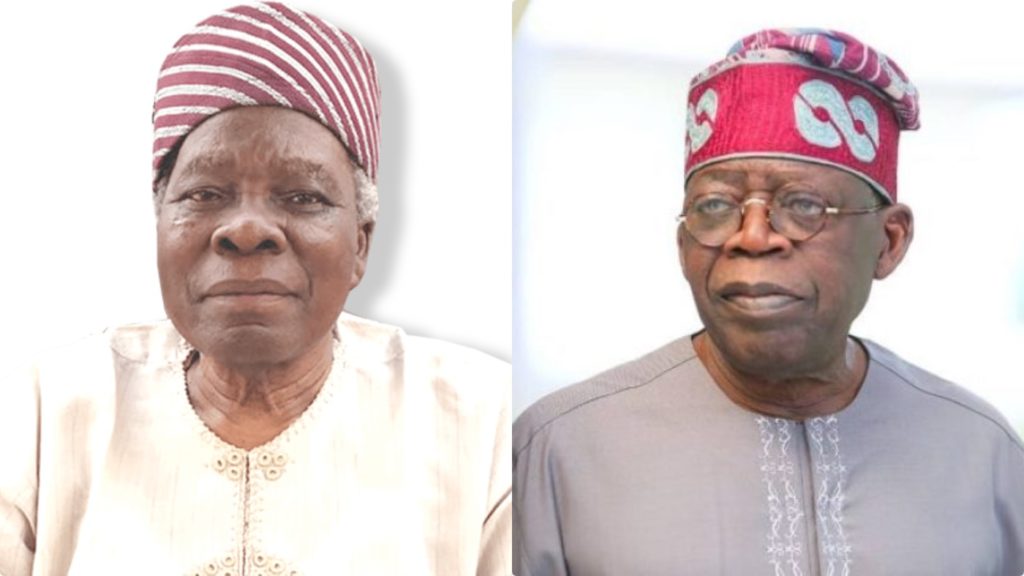 Eminent sons of Yorubaland under the aegis of “Assembly of All Yoruba groups Worldwide” on Thursday elected Prof. Banji Akintoye, a renowned Historian, as the fourth leader of the Yoruba race. His election which was applauded by many saw him emerging with 73 votes to defeat former Lagos State Governor Asiwaju Ahmed Bola Tinubu who […]