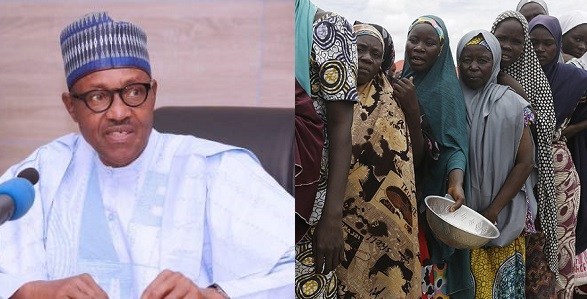 Head of states, President Muhammadu Buhari on Tuesday August 20, told his Ministers designate that majority Nigerians are extremely poor. The President made the disclosure at the end of the two-days Presidential Retreat for designate and senior Government officials. Buhari affirmed that these poor Nigerians are anxiously hoping for a better life and a Nigeria […] 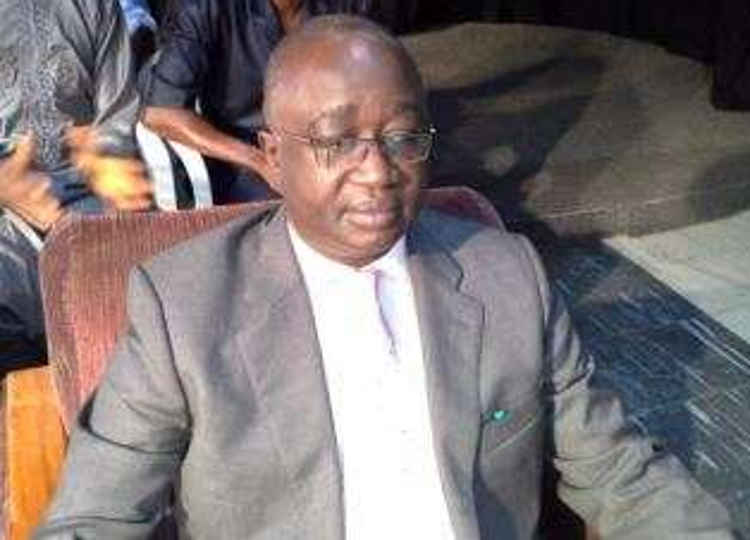 Suspected armed robbers on Tuesday attacked the convoy of Nasarawa State Deputy Governor, Dr Emmanuel Akabe, killing five policemen. Akabe was on his way to Abuja on an official engagement when the convoy ran into the robbers who were operating a few kilometres away from Akwanga at about 6 pm. ASP Usman Samaila, Police Public […] 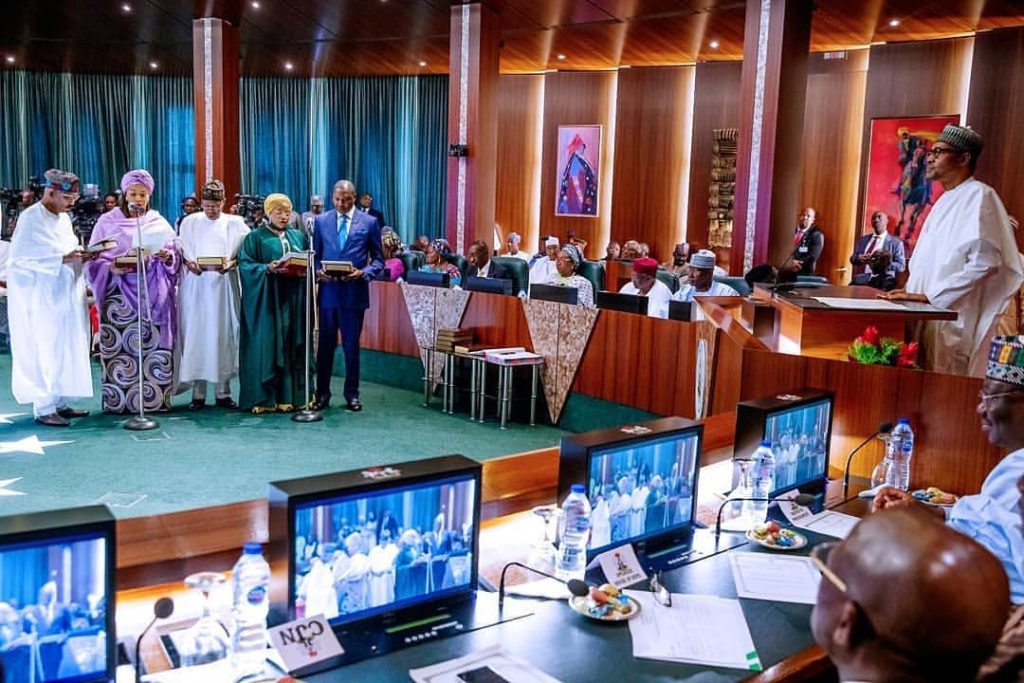 President Buhari sworn in his ministers today in the presence of the APC chairman, Alhaji Ahmed Bola Tinubu and others. We have some crystal clear photos from the swearing in event below for you:

Obasanjo’s Farm, Visionscape, Davido Music, Assemblies Of God, Others Under Lien For Owing 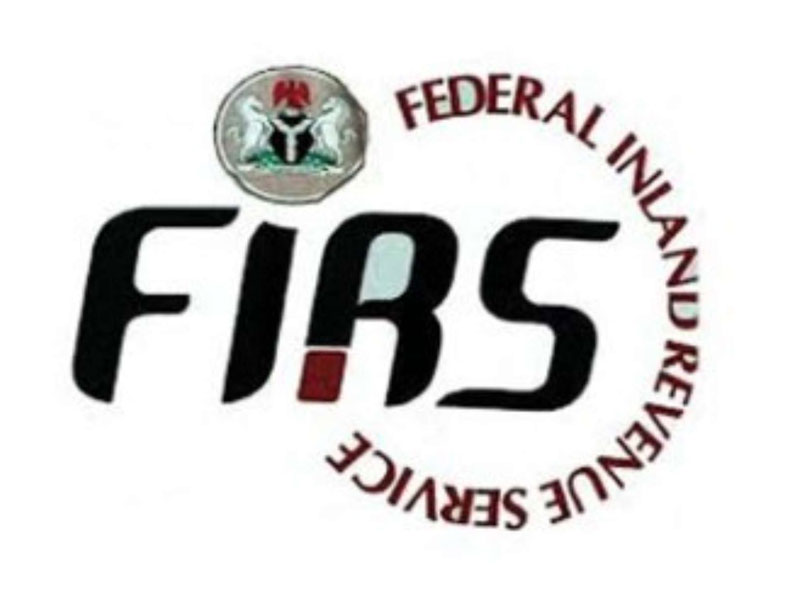 FIRS on Monday August 19, published a list of 19,901 accounts yet to update their tax status. Owners of the 19,901 accounts were given 29 days to pay their tax or see it get deducted from their bank accounts. The notice read in parts; “This is to notify all Companies, which had their Bank Accounts […] 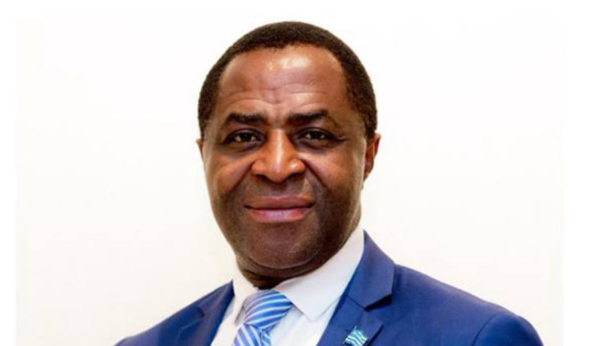 Cameroon’s Yaounde Military Tribunal on Tuesday sentenced 10 separatist leaders seeking independence of the English-speaking part of the country to life in prison over rebellion and terrorism charges. The convicted have 10 days to appeal the verdict, judge Lt. Col. Misse Njone said while handing down the sentence. Among them was Sisuku Ayuk Tabe, president […] 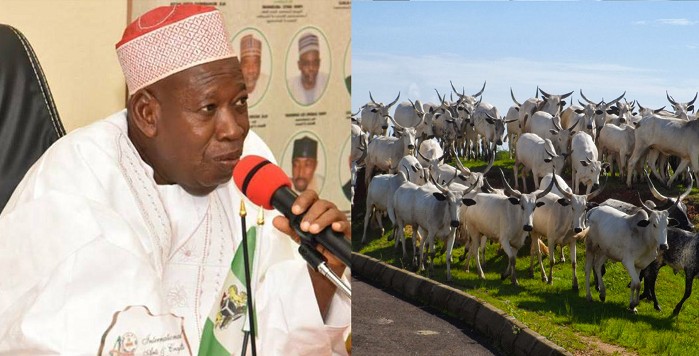 Kano State Government says it is planning to convert five forests to grazing reserves for herdsmen in the state. Gov. Abdullahi Ganduje of Kano State announced this on Tuesday while speaking with journalists in Abuja. Ganduje said that his administration had inaugurated a technical committee on farm settlements for herdsmen in the state. He said […] 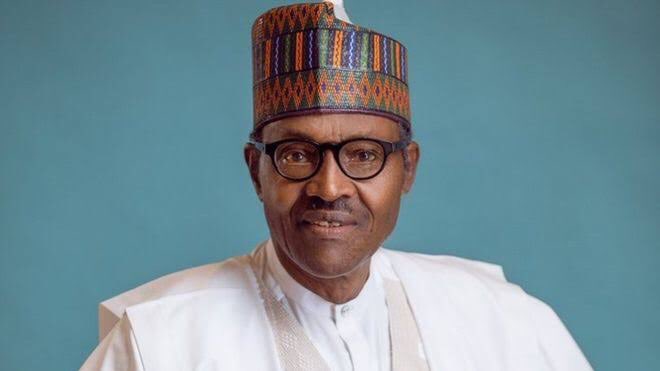 A cross-section of Nigerians has expressed mixed reactions over President Muhammadu Buhari’s directive that ministers should submit any request meant for him to his Chief of Staff, Abba Kyari. Buhari also directed the incoming Ministers to direct all executive matters to the Secretary to the Government of the Federation, SGF, Boss Mustapha. The President gave […] 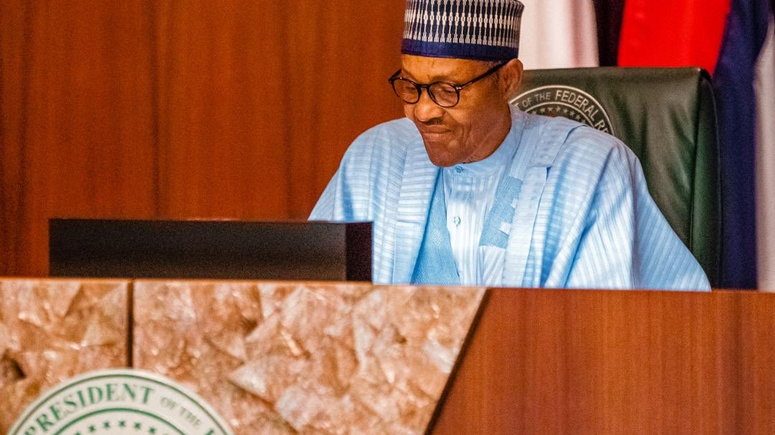 The newly elected ministers who would kick start the second term agenda under the Buhari administration are being inaugurated today. The inauguration ceremony is being held at the Council chamber in the state House Abuja. Some of the ministers already inaugurated include; 1) Dr. Uchechukwu Ogah – Abia, Mines and Steel Development, State 2) Muhammed […] 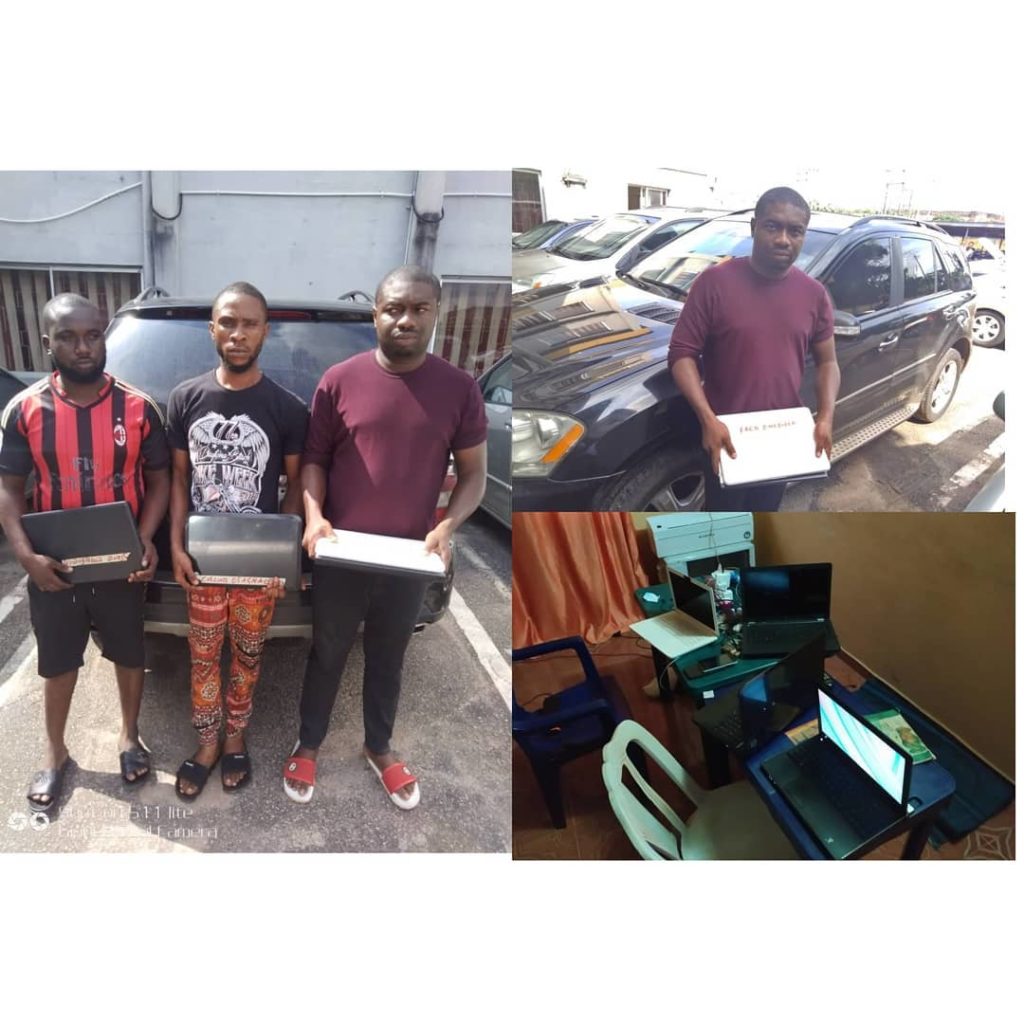 A suspect of cyber fraud, Oseghale Collins, was on Tuesday, August 20, 2019 arrested by operatives of the Economic and Financial Crimes Commission, EFCC, Benin Zonal Office at his hideout in Benin City, Edo State. Collins who specialises in Business Email Compromise, BEC, was arrested alongside two brothers, Stephen and Fred Emefiele, who are also […] 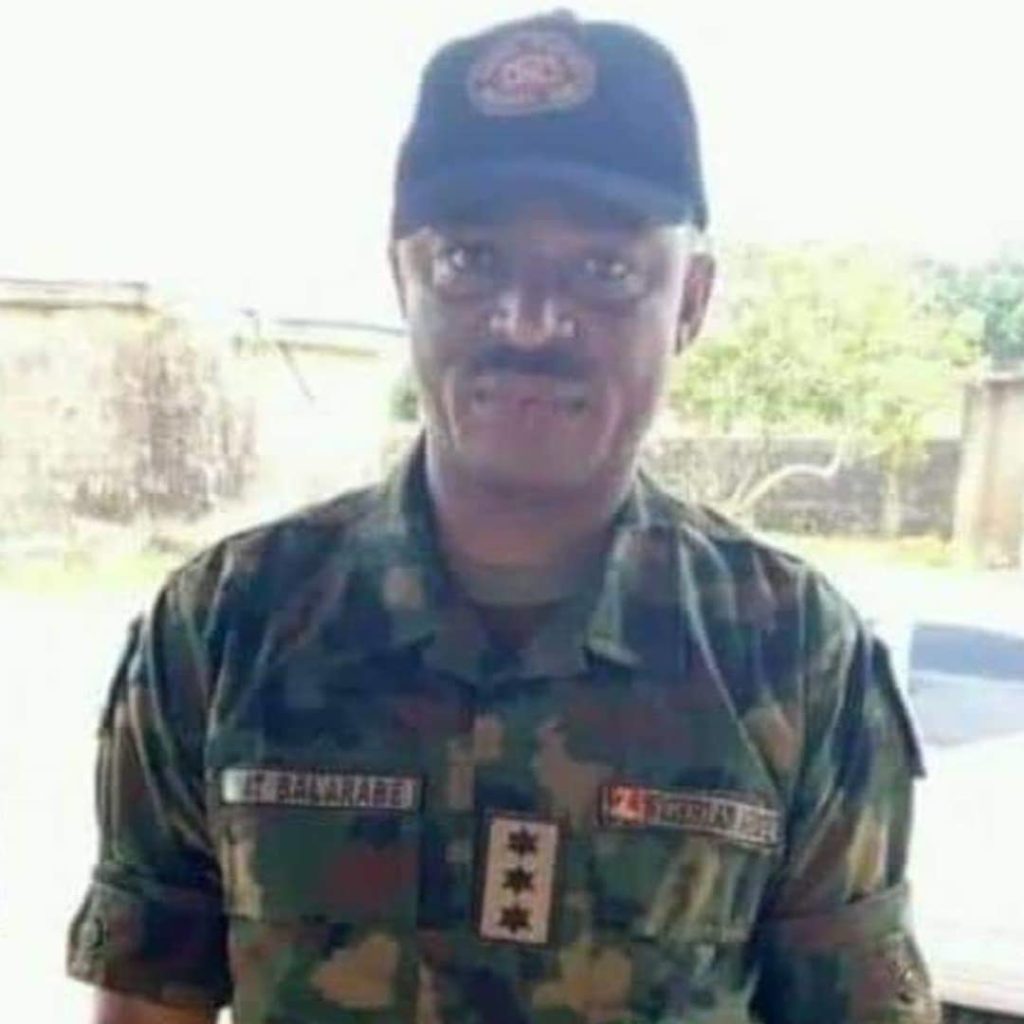