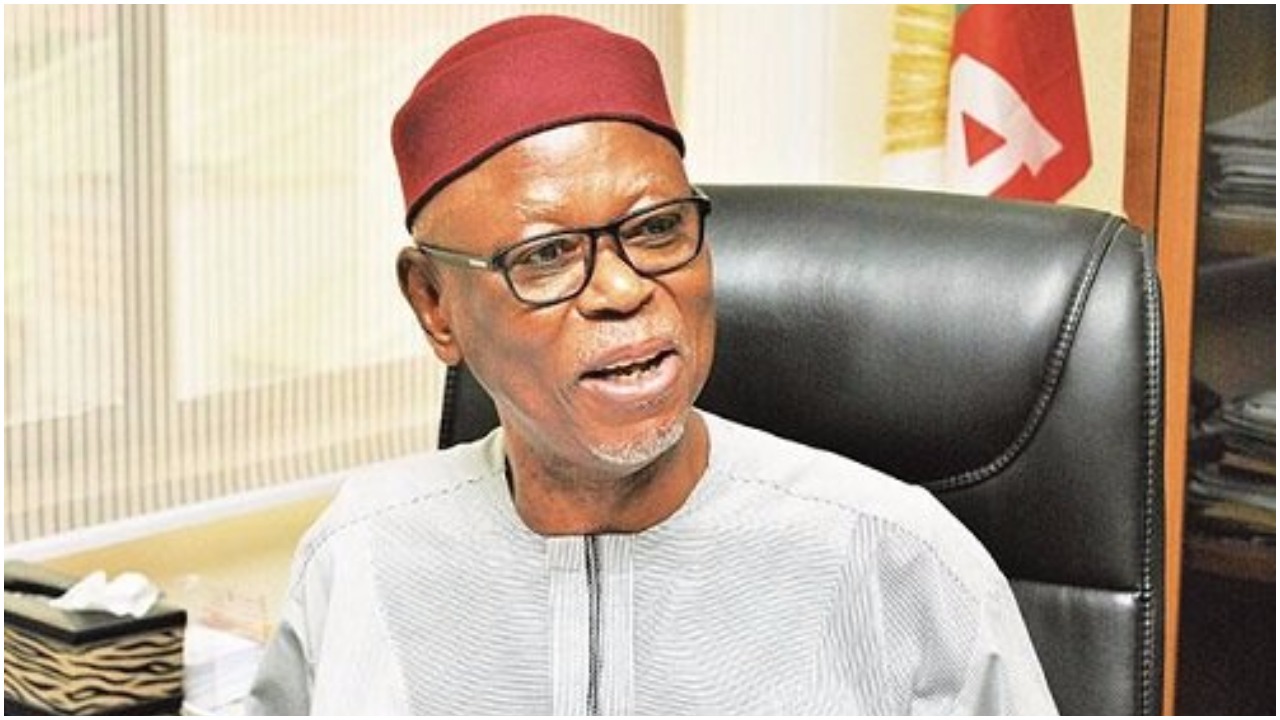 John Oyegun, former national chairman of the All Progressives Congress (APC), says he has not spent a single night on the hospital bed in his 80 years on earth, TheCable reports.

Speaking at a dinner that the ruling party put together in his honour in Abuja, Oyegun, a former governor of Edo state, thanked God for his life.

He said out of his gratitude to God, he held a thanksgiving service in Benin, Edo capital.

“God has been good to me and making my life such a pleasant one. I stand here today, not having spent in 80 years a single night on hospital bed,” he said.

“I really don’t know how to thank God. That was why I made it my first duty in Benin to go church and say Lord, thank you.”

He also called for concerted efforts to rid the country of corruption and urged President Muhammadu Buhari’s government to put in place, a reward system for those who contribute meaningfully to the development of the country.

Oyegun expressed belief that the country would experience greatness in his lifetime.

“I have only one prayer and hope. I have met, in the course of my journey a lot of people who gave me intense hope that this nation will yet be great and it is my belief that the Next level which we are now embarking with the new crop of ministers will indeed be the foundation for the greatness of this nation.”

Among those who attended the dinner were Vice-President Yemi Osinbajo, Adams Oshiomhole, incumbent national chairman of the APC, governors elected on the platform of the ruling party and leaders of the Peoples Democratic Party (PDP).