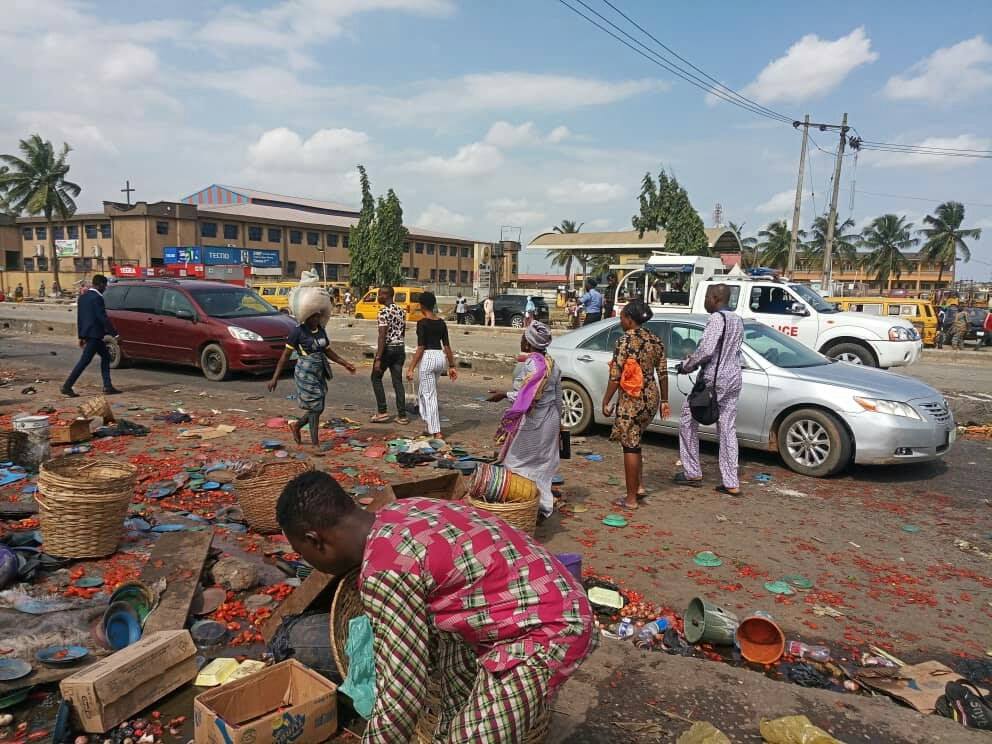 Many people have been left injured and properties worth millions of naira destroyed as Yorubas and Hausas clashed in Lagos. Some Yoruba and Hausa youths have clashed today in Oke Odo area of Lagos state. The tragic incident left many people injured. It’s unclear the cause of the clash but it took place at the […] 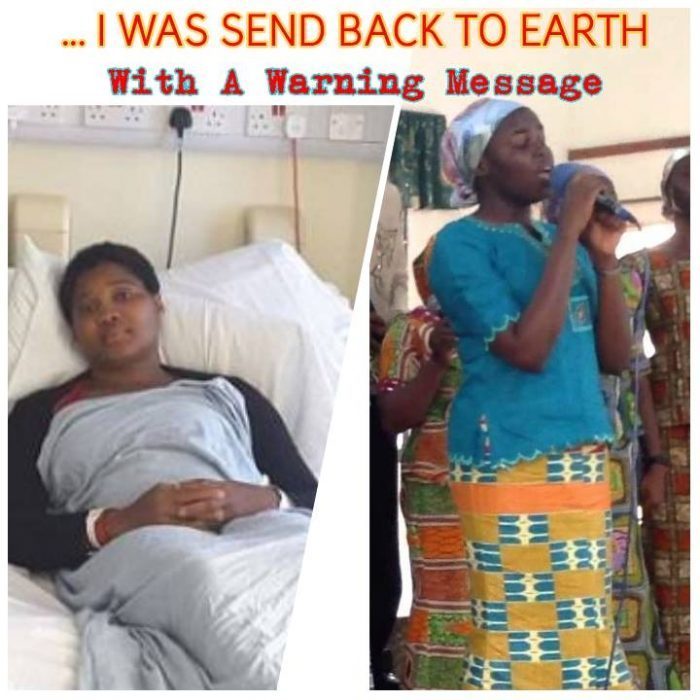 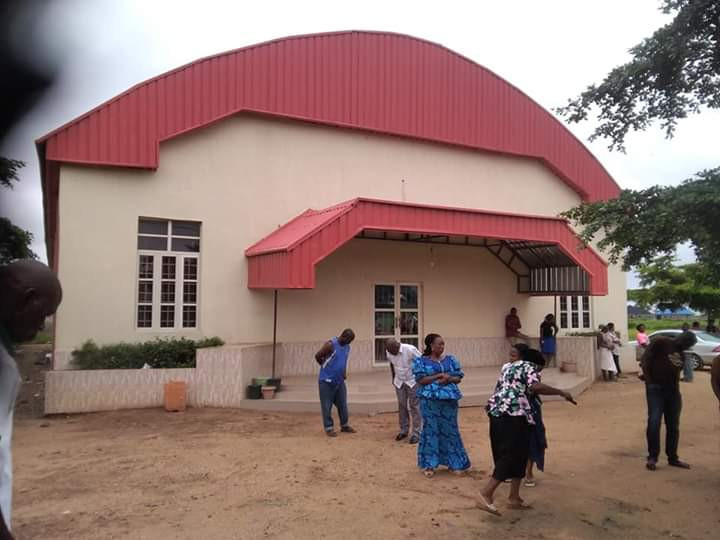 A woman’s dead body has been found dumped near a church after she was reportedly r*ped to death in Benue. According to New Telegraph, a yet to be identified corpse of a young lady was on Monday found around Grace Tower Church in the Nyiman area of Makurdi, the Benue State capital, after she was […] 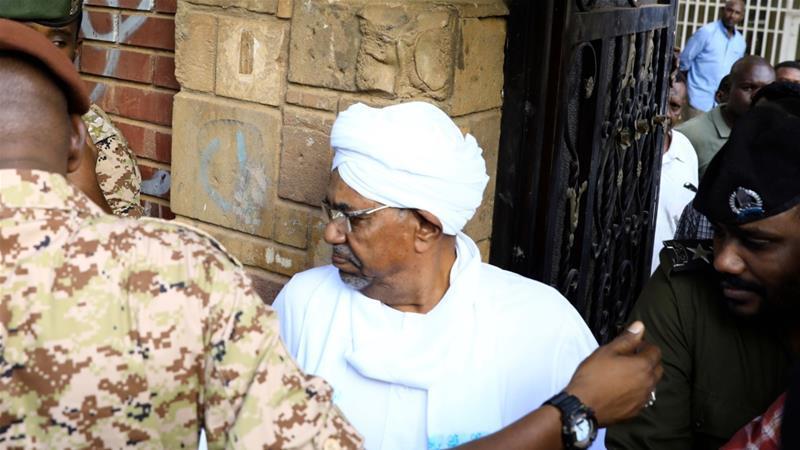 Sudan’s former president Omar al-Bashir is due to go on trial today for corruption allegations, which brought down his 30-year rule. The deposed leader faces charges related to “possessing foreign currency, corruption and receiving gifts illegally”, al Jazeera reports. Bashir’s trial comes as the country forms a sovereign council, the first step after the landmark […] 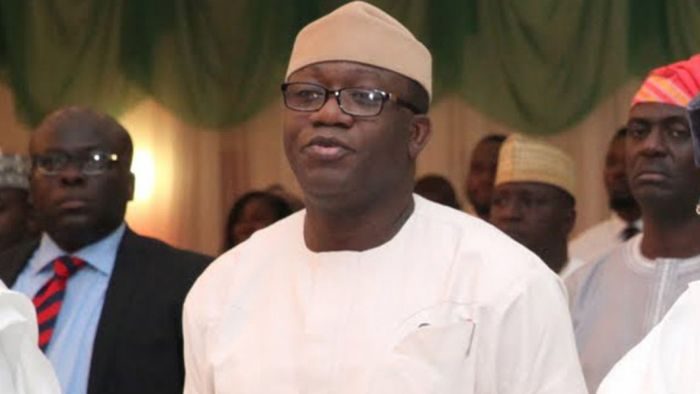 The Governor of Ekiti State, Dr. Kayode Fayemi, on Monday banned state government officials and other participants from speaking the English language at cultural and traditional functions. Fayemi said his government is desirous of promoting arts and culture in the state and reignite communication through Yoruba and Ekiti dialect, stressing this makes the step imperative […] 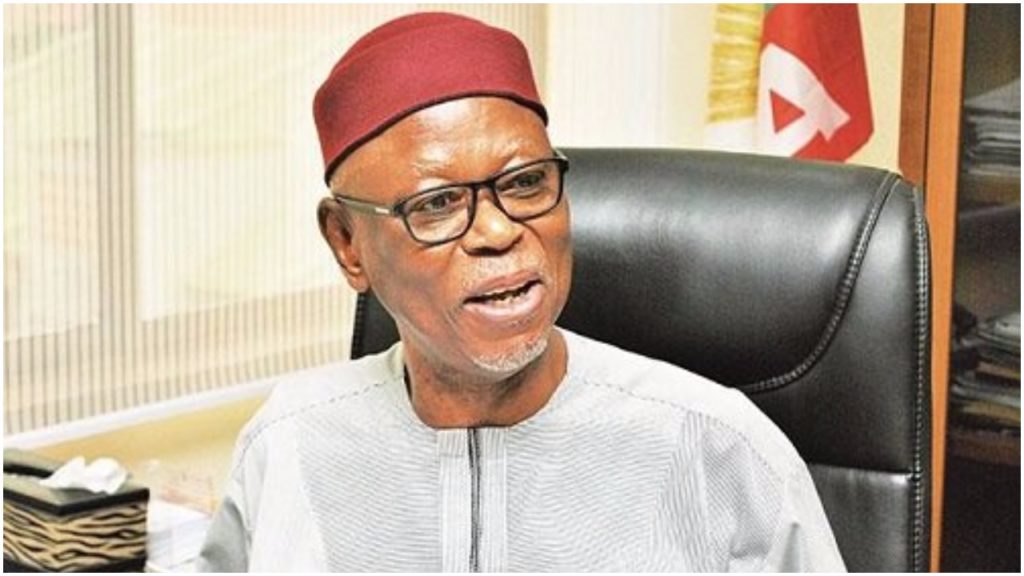 John Oyegun, former national chairman of the All Progressives Congress (APC), says he has not spent a single night on the hospital bed in his 80 years on earth, TheCable reports. Speaking at a dinner that the ruling party put together in his honour in Abuja, Oyegun, a former governor of Edo state, thanked God […]

What we will do to Buhari, Buratai if they embark on foreign trip – IPOB 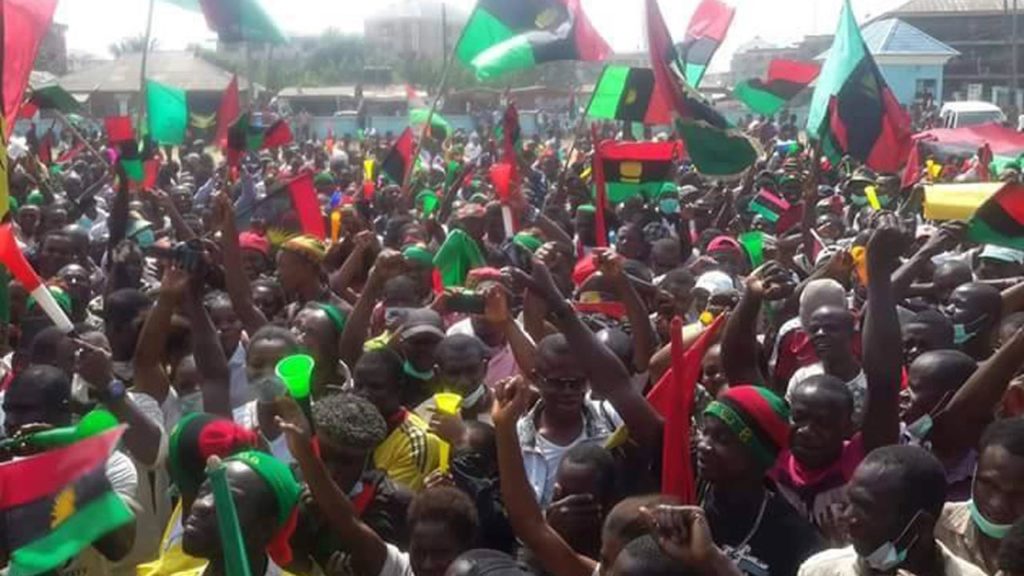 The Indigenous People of Biafra, IPOB, has threatened to humiliate President Muhammadu Buhari anytime he travels outside the country. The group also issued a similar threat against Lt. Gen. Tukur Buratai, Nigeria’s Chief of Army Staff. Mazi Nnamdi Kanu, leader of the IPOB, issued the threat during a Sunday live broadcast on Radio Biafra. He […]

Ekweremadu returns to Nigeria after IPOB assault in Germany 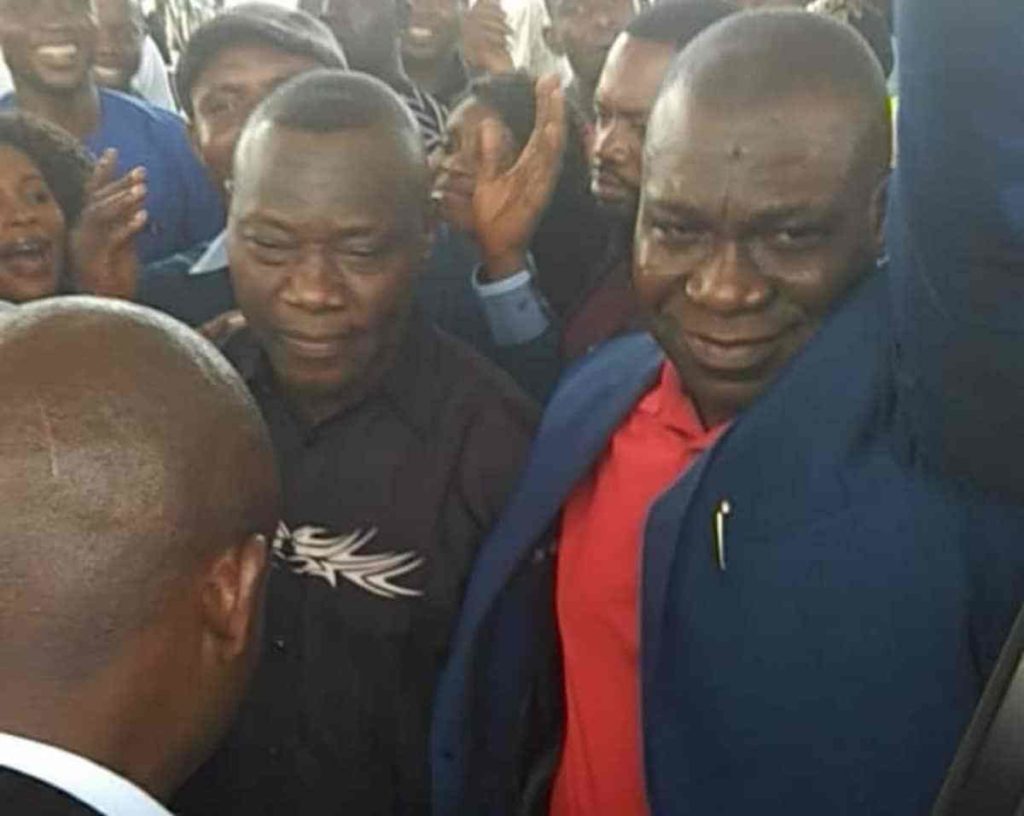 Ike Ekweremadu, immediate past Deputy Senate President, has returned to Nigeria. He was assaulted by members of the outlawed Indigenous People of Biafra (IPOB) on Saturday in Nuremberg, Germany. The Enugu born federal lawmaker landed in Abuja at about 5pm. Meanwhile, the All Progressives Congress (APC) has also condemned the incident. Mallam Lanre Issa-Onilu, National […] 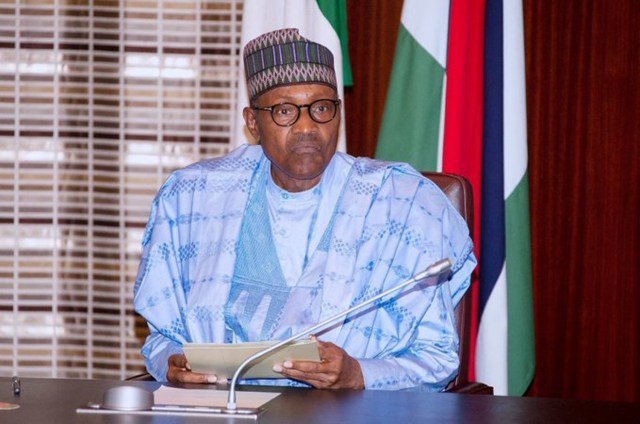 The Federal High Court Abuja, on Monday, refused to grant a request stopping President Muhammadu Buhari from inaugurating the 43 ministerial nominees over the exclusion of an FCT indigene from his cabinet list. The applicant, Mr Musa Baba-panya, who was also the counsel in the case, had, on Thursday, approached the court with an exparte […]

Soyinka, Falana shut out as Police seal venue for event on insecurity in Nigeria 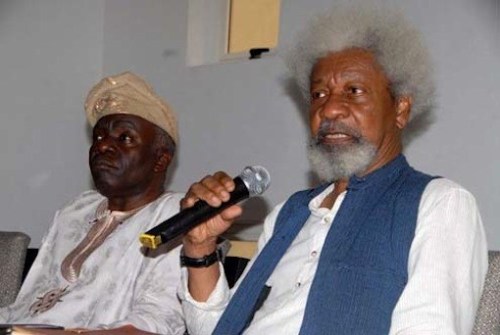 Police, Nigerian Army and Department of State Services (DSS) operatives on Monday sealed off the venue of a symposium where Nobel laureate, Professor Wole Soyinka, rights lawyer, Femi Falana SAN, and other speakers were to speak on the insecurity situation in Nigeria. Police vehicles were positioned around the venue located at 46 Ibijoke street, Oluyole […]