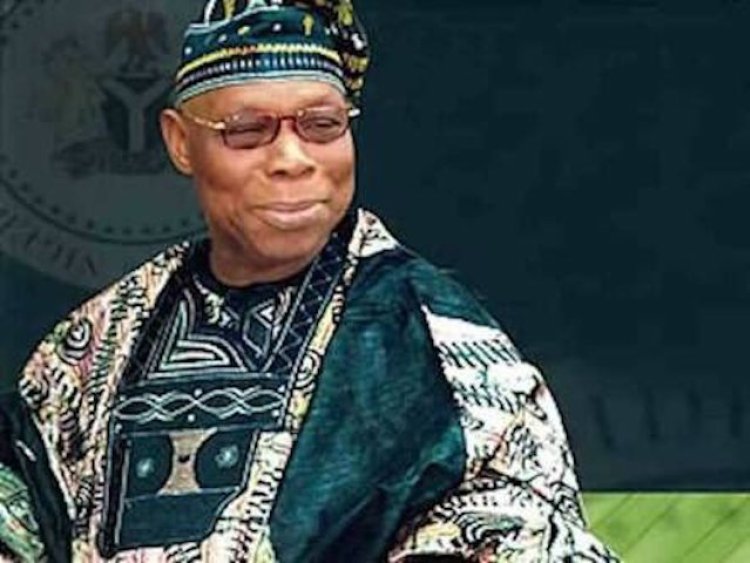 The age-long communal crisis between two communities in Ado-odo/Ota Local Government area of Ogun State may have come to an end as former President Olusegun Obasanjo declared that “the war is over for good”.

A statement by the Special Assistant to Obasanjo on Media, Kehinde Akinyemi, on Sunday, revealed that the two communities: Itele and Ayetoro-budo, have been at daggers drawn over the years, with attendant loss of lives and property.

The crisis, according to Akinyemi, snowballed into major strife in 2004 and since then, all efforts to bring both sides to a roundtable for successful truce have been met with brick wall.

At a meeting held at the Olusegun Obasanjo Presidential Library, Abeokuta, the former President was reported to have told the fueding communities that it was time to bury the hatchet in the interest of future generations.

Akinyemi said the meeting, which drew emotions from participants, had Obasanjo reechoing the memories of the civil war, saying, “despite the war, those of us pointing guns at each other at the war front, sat down to reconcile and ended the war.

“That is the beauty of disagreement. Coming together again to settle and move on in the interest of peace, progress and future generations. It is time to come together in your areas. I want to appeal to you all to sheath your swords”, Obasanjo said.

The Onibudo of Ayetoro-budo, Oba Adewunmi Adeniji Odutala, in his address, assured that peace and progress would return to the town.

He thanked the former President for his efforts to bring both sides together again, despite futile attempts of the past.

“I want to really appreciate you Sir and our highly respected Baba (Obasanjo). I promise that with this, we have no option than to put the past behind us in the interest of all that you have mentioned.” he said.

Speaking on behalf of Itele community, Alhaji Kazeem Ajiboye also assured that, “the war is over. We cannot but thank our father, who has the interest of Itele and Ayetoro at hearts more than us. We shall put the past behind us”.

Akinyemi added that a 10-member committee, five representatives each from Ayetoro-budo and Itele, was composed at the meeting.

The committee, he said, would work on how compensation and rehabitation would be achieved for peace to reign among indigenes and residents of the two communities.