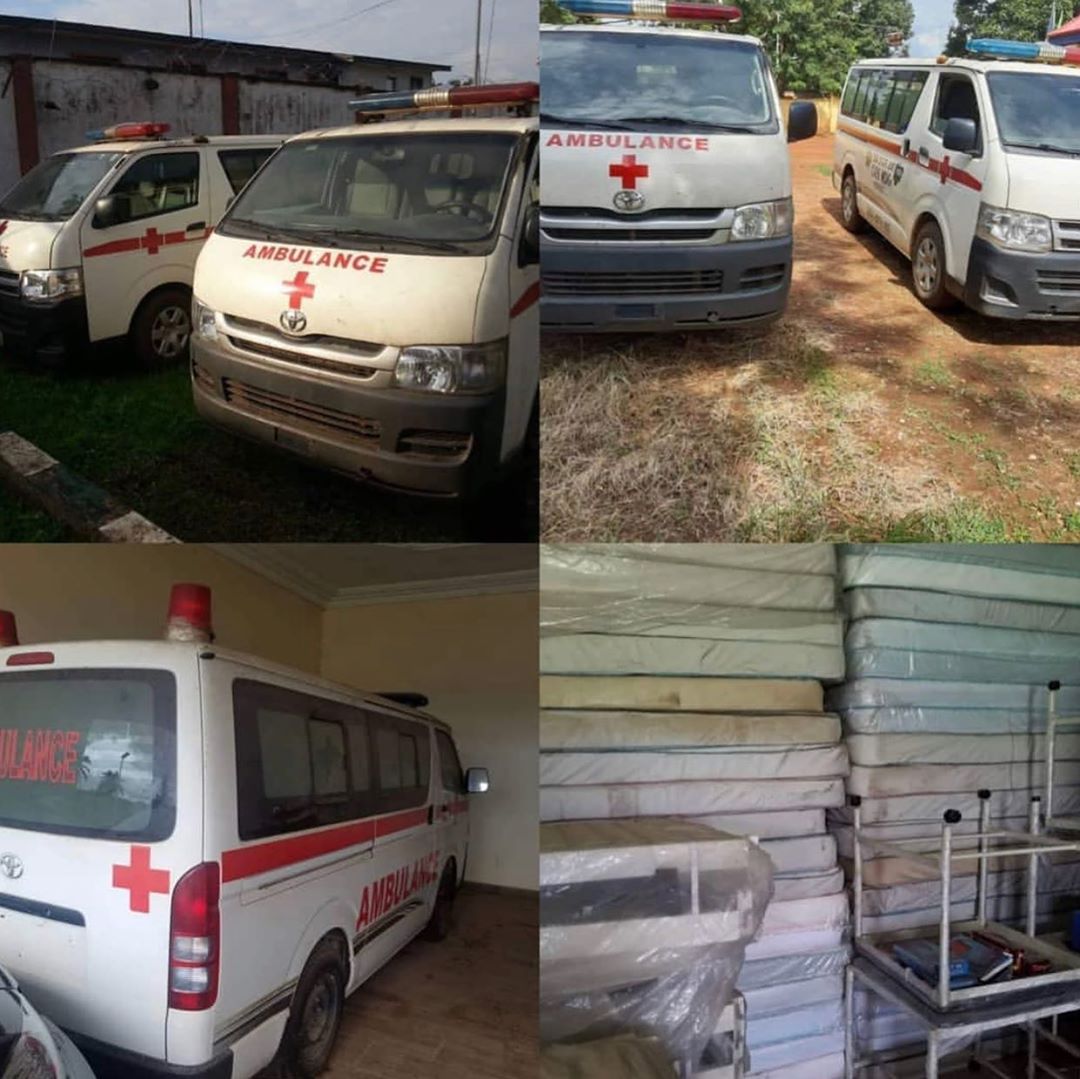 ICPC traced the ambulance to Hon. Iriase’s compound who explained that the vehicle had been kept there to avoid being vandalized as the State Government was yet to commission the hospital for use. He revealed that keys to the ambulance were with the community elders.

ICPC collected the keys from the elders and got intelligence on ambulances that had in previous years been carted away under another project by government officials.

ICPC recovered two more ambulances from a retired hospital matron who has since made statements to the commission.