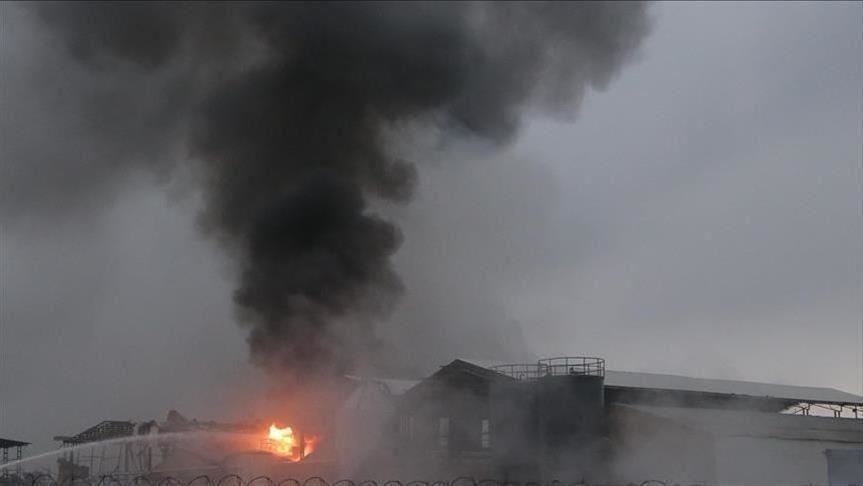 Two people have been killed in an explosion at a naval test facility in northern Russia, officials say.

Both were civilian specialists, the country’s defence ministry said in a statement.

Six other people – a mix of military and civilian personnel – were injured. The facility was not named.

The blast happened during testing of a rocket engine, an official said. But the explosion did not release harmful materials or radiation, officials said.

“During testing of a liquid jet engine an explosion and combustion of the product occurred,” a statement carried by Russian news agency Interfax said.

“As a result of the event, six defence ministry officials and developer company representatives received injuries of varying severity. Two specialists died from their injuries,” the ministry said.

“There have been no harmful chemicals released into the atmosphere, the radiation levels are normal,” it added.

The blast reportedly happened in the Arkhangelsk Region region.

There had been earlier reports of a fire at a military facility near the town of Nyonoksa in the region, which hosts a navy missile test range known to be used for testing intercontinental ballistic missiles, or ICBMs.