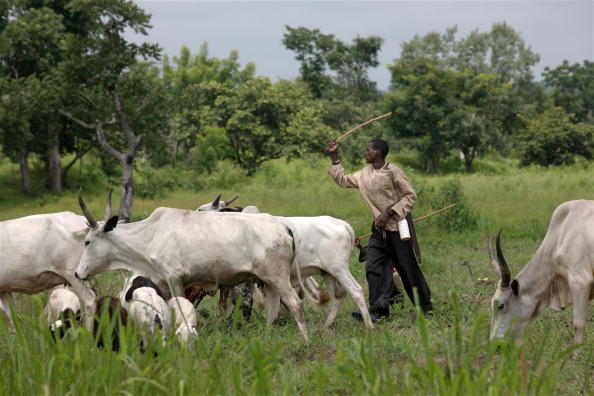 The gunmen went for him at his residence in Mayo-Belwa, headquarters of Mayo-Belwa Local Government Area of southern Adamawa, in what has been described as a fightback by criminal elements against whom he was a known fighter.

The Public Relations Officer of MACBAN in the state, Muhammad Jika Buba, spoke in that light, asserting that his killers were likely to be those who been abducting and taking ransom from people in the southern zone in recent times.

Our correspondent recalls that Saidu Kolaku was among community leaders across the state who received awards of recognition last month, July 17, from the state police command for helping the police to fight crime.

The state Commissioner of Police, Audu Madaki, who personally handed plaques and certificates of recognition to the community leaders, had praised them for helping the police in the fight against crime.

He had on that occasion similarly celebrated five individuals who he said had denounced their kidnapping activities and handed over their AK47 guns as proof of repentance.

According to the MACBAN image-maker, the MACBAN zonal leader, Kolaku, had been under the surveillance of the killers who eventually struck him after a while of warning him on phone to stop fighting them.

Confirming the killing of Kolaku, the Police Public Relations Officer in the state, Suleiman Yahaya, said the incident happened in the early hours of Saturday, adding that the police command had drafted an anti-homicide squad for investigation.