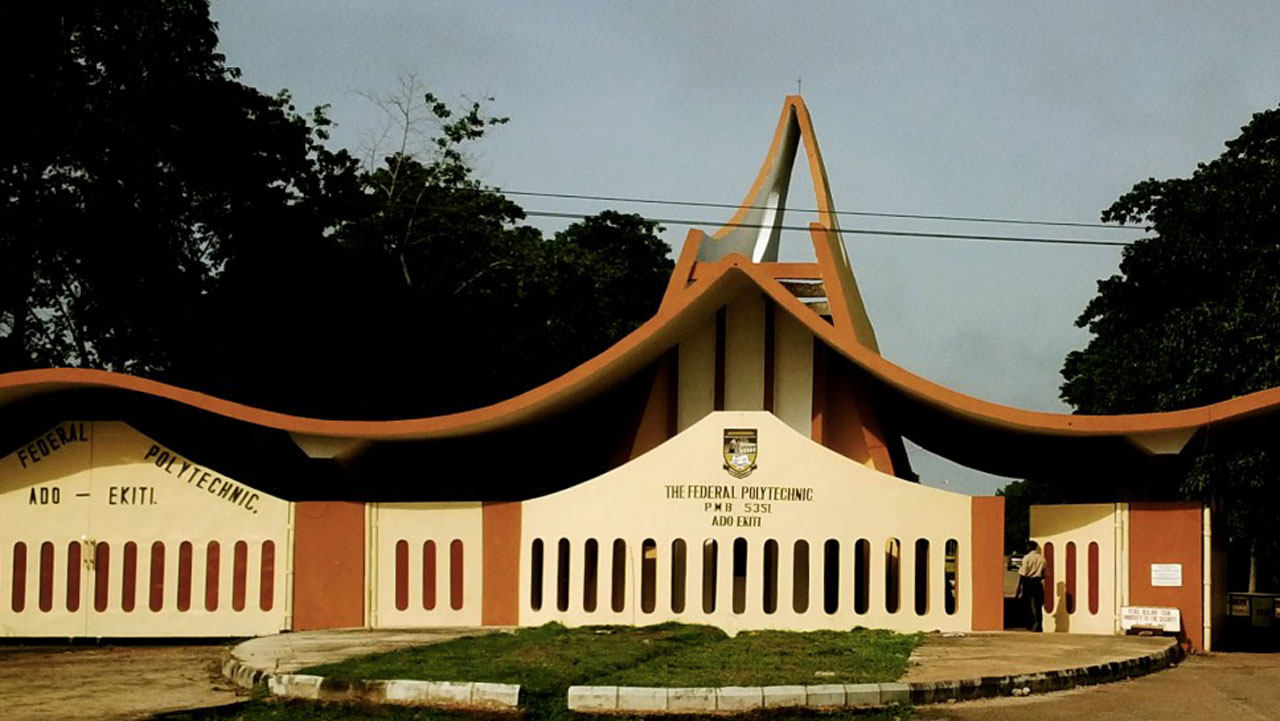 The Federal Polytechnic, Ado Ekiti, has said the institution had last year lost over N10 million farm products, when some suspected herders allegedly invaded the school with their cattle.

The institution has begun the construction of perimeter fencing and taking more stringent security mesures to curb alleged invasion of the institution by suspected herders.

The institution, had also paid part of the outstanding N350 million cooperative deduction and arrears of CONTEDISS 15 salary to workers, thereby engendering industrial harmony unlike in the past when the institution was crisis ridden.

The Rector of the Polytechnic, Dr. Hephzibar Oladebeye, spoke during a press conference heralding the combined 17th convocation ceremonies of the institution scheduled for Saturday, August 12.

Oladebeye said a total of 16, 786 graduands will be conferred with Diploma and Higher National Diploma honours during the occasion.

He added that the institution, had signed Memoranda of Understanding with the Federal University, Oye Ekiti and Adekunle Ajasin University, Akungba Akoko, Ondo State, for the running of Bachelor Degrees of Engineering (B.Eng) and Education (B.Ed) in some courses.

On the menace of alleged occasional herdsmen invasion of the institution, the Rector said: “this has been our problems from time immemorial. Last year, they destroyed over N10m worth farm. It was very painful to us. We were agitated then and we held a meeting with the herders and security agencies.

“We are not going to drive them away, but we are commencing the perimeter fencing, so that their movement in and out of this school can be regulated. Again, you have to take permission before you can graze here”.

Oladebeye appealed to well-meaning Nigerians to help the institution with finance, saying the institution want to embark on the construction of 3,000 capacity audtorium and the tarring of all deplorable roads, which he said would gulp a sum of N4.5 billion.

He said to the institution is presently undergoing accreditation by the National Board for Technical Education (NBTE) for the running of Mass Communication and Arts and Designs Programmes to give more Nigerians admission opportunuties .

“Apart from stabled academic calendar, all our moribund IGR ventures had been revamped to serve as alternative sources for revenue generation. We are also facilitating the take-off of the proposed Ado -Poly micro finance bank, which is set to start work this month”.

The Rector stated that in spite of the nationwide boycott of the Integrated Payroll and Personnel Information System (IPPIS) by members of Academic Staff Union of Polytechnics (ASUP), that other staff belonging to Senior Staff Association Nigeria Polytehnics (SSANIP) and Non Academic Staff Union(NASU) are already being captured.

Oladebeye added that a meeting has been convened by the office of the Accountant General of the Federation to resolve grey areas creating fear and making the staff to refrain from IPPIS.