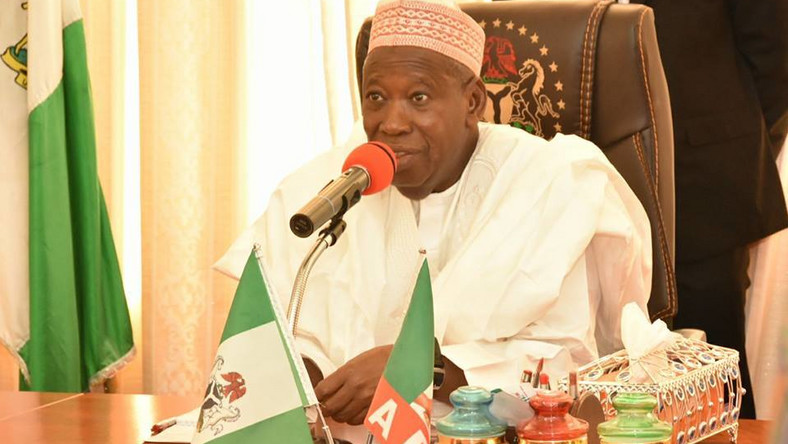 Governor Abdullahi Ganduje of Kano state, says most of Almajiri children roaming the streets of the state are foreigners.

Ganduje said this while speaking at a stakeholders’ meeting on free on compulsory education held at government house, Kano, on Thursday.

According to Ganduje, a compulsory free education initiative has been developed in the state and a policy that will bring an end to the Almajiri scourge.

He said, “We all believe that education is one of the major routes to economic prosperity and a corridor to scientific and technological advancement. It is at the same time, as largely regarded and enunciated, a veritable tool to combat unemployment. ”