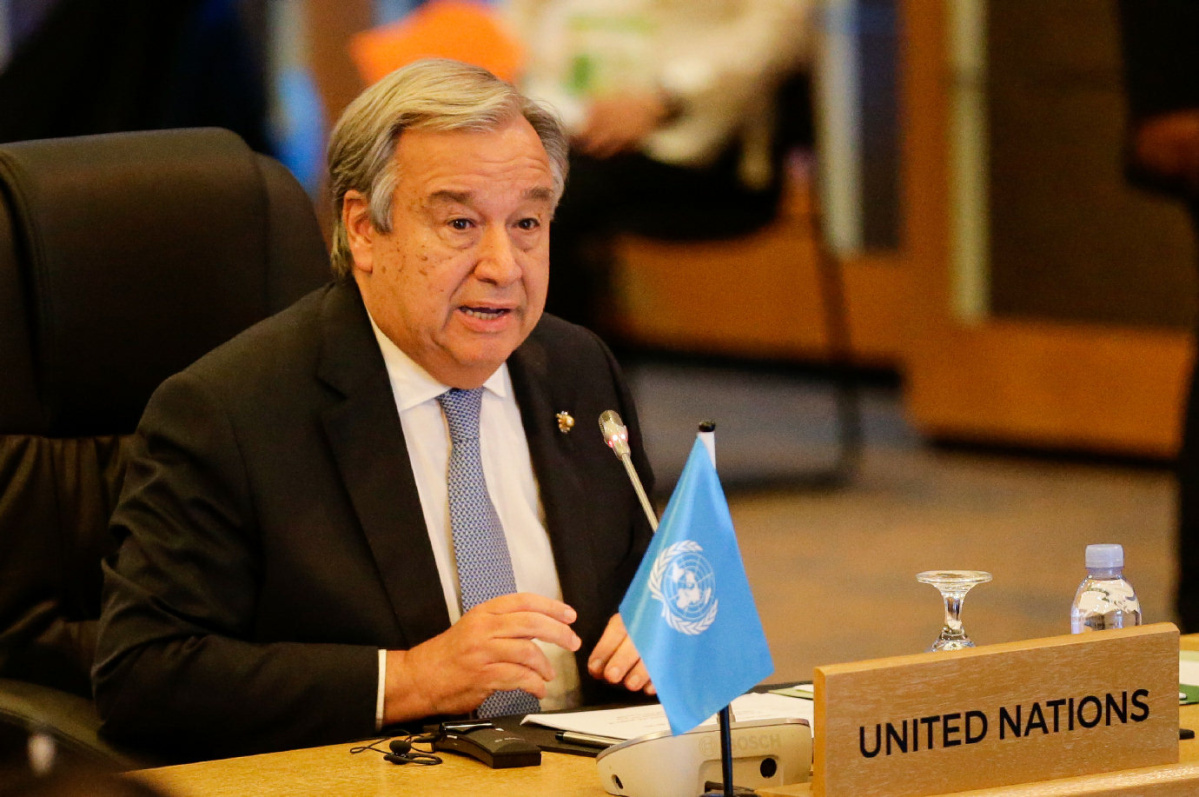 The United Nations Secretary-General, António Guterres, has strongly condemned the recent spate of attacks against civilians in Nigeria, including the Boko Haram attack on 27 July in Borno.

He expressed his deep condolences to the families of the victims and to the Government and people of Nigeria.

Insurgents on a reprisal mission attacked Badu village in Nganzai Local Government Area and killed over 60 persons and wounded 11 others.

Guterres, in a statement Monday night signed by Farhan Haq, his Deputy Spokesman, wished a speedy recovery to the injured.

Guterres said he hoped those responsible for those attacks will be swiftly brought to justice.

“The Secretary-General calls for an end to these attacks and reaffirms that such acts of violence are grave threats to the security of human beings and constitute violations of international humanitarian law.

“The Secretary-General reiterates the solidarity of the United Nations with the Government and people of Nigeria in their efforts to counter terrorism and violent extremism,” the statement added.