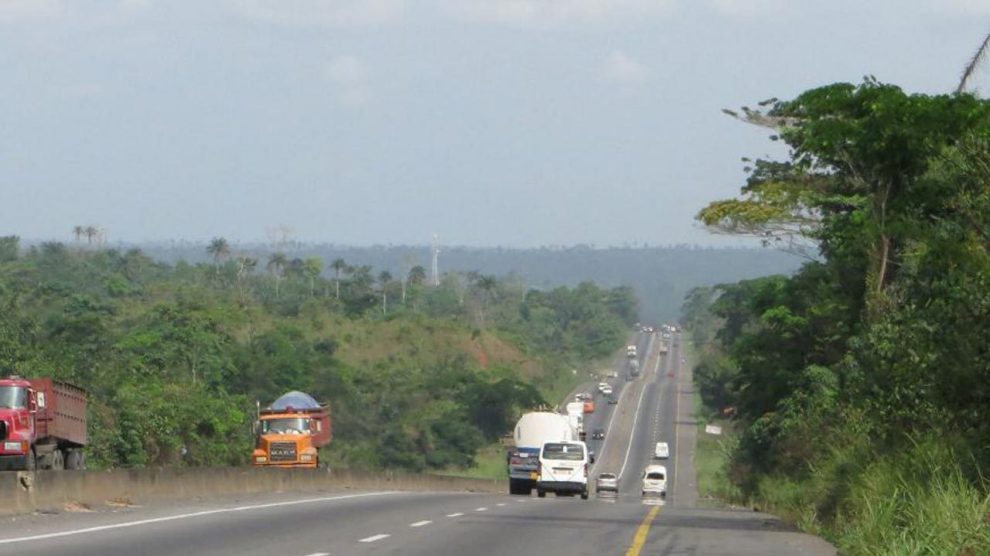 Travelling on Nigerian roads have become more dangerous in recent times because of the activities of kidnappers and abductors. And the southwest roads are no different.

As reported, bandits, including foreigners, have invaded southwest forests, where they have apparently set up temporary camps.

From these camps, they intermittently storm the highways and kidnap travellers, whom they hold and only release in exchange for ransoms.

They terrorise, defile and sometimes kill their victims.

In view of this, here are 11 tips to save you from kidnapping on the southwest roads:

1. Be vigilant at all times and review your security measures regularly.

2. As much as possible, avoid travelling at night. Limit travel after dark outside city centres as far as possible; and avoid quiet and poorly lit roads.

4. High-profile Nigerians are frequently targeted; so, be discreet in the kinds of gadgets you display in your car when on the road.

5. Be mindful of curfews or restrictions that may be imposed on the movement of vehicles and persons, and don’t attempt to break any of them.

6. Avoid carrying large amounts of cash and don’t wear valuable watches, jewellery or items of sentimental value that could attract undue attention to you.

7) Be particularly vigilant when sitting in traffic jams or at traffic lights. Keep car windows up and doors locked, and make sure valuables are out of sight.

8. If you feel your vehicle is being followed, drive to the nearest place of safety (e.g. the nearest police station).

9. You should take particular care when driving outside cities, and consider travelling in convoy.

10. If you are travelling by public transport, board in designated motor parks, rather than standing by the road to solicit free ride from strangers, or taking cheaper alternative that could prove unwise.

11. If you’re driving your own car, don’t pick up people at random.