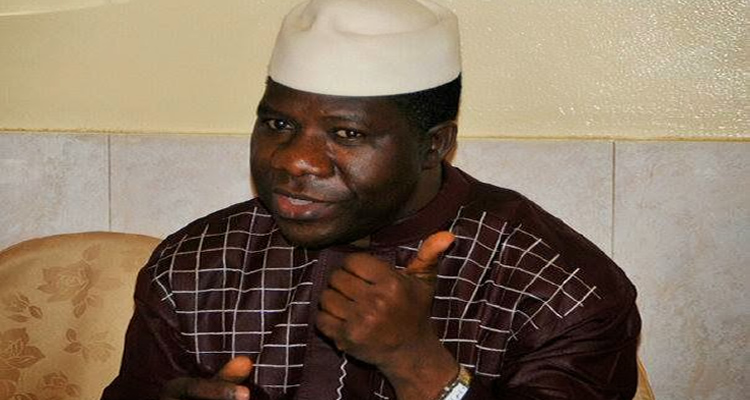 The Senator representing Ekiti Central, Sen. Opeyemi Bamidele, has said the prevailing high rate of poverty and unemployment in the country was responsible for the current security challenges afflicting Nigeria.

Bamidele said many people indulged in criminal activities to satisfy their immediate basic needs since they have no means of livelihood.

In a telephone chat with journalists in Ado Ekiti on Saturday, the former Lagos Commissioner disabused the mind of those having the erroneous impression that the seemingly lenient nature of the senators in the ongoing screening at the Senate, was a compromise of the exercise.

He said the speedy nature of the exercise by the lawmakers from the ruling All Progressives Congress and the opposition People’s Democratic Party underscored unity and patriotism geared towards fast tracking development in the country.

Bamidele said it would amount to a delay in the constitution of the Federal Executive Committee members by President Muhammadu Buhari for the Senate to foot drag on the screening of the nominees that had already met the Constitutional requirements, which stipulated that whoever would qualify for ministerial position must have a minimum qualification to contest as a member of House of Representatives.