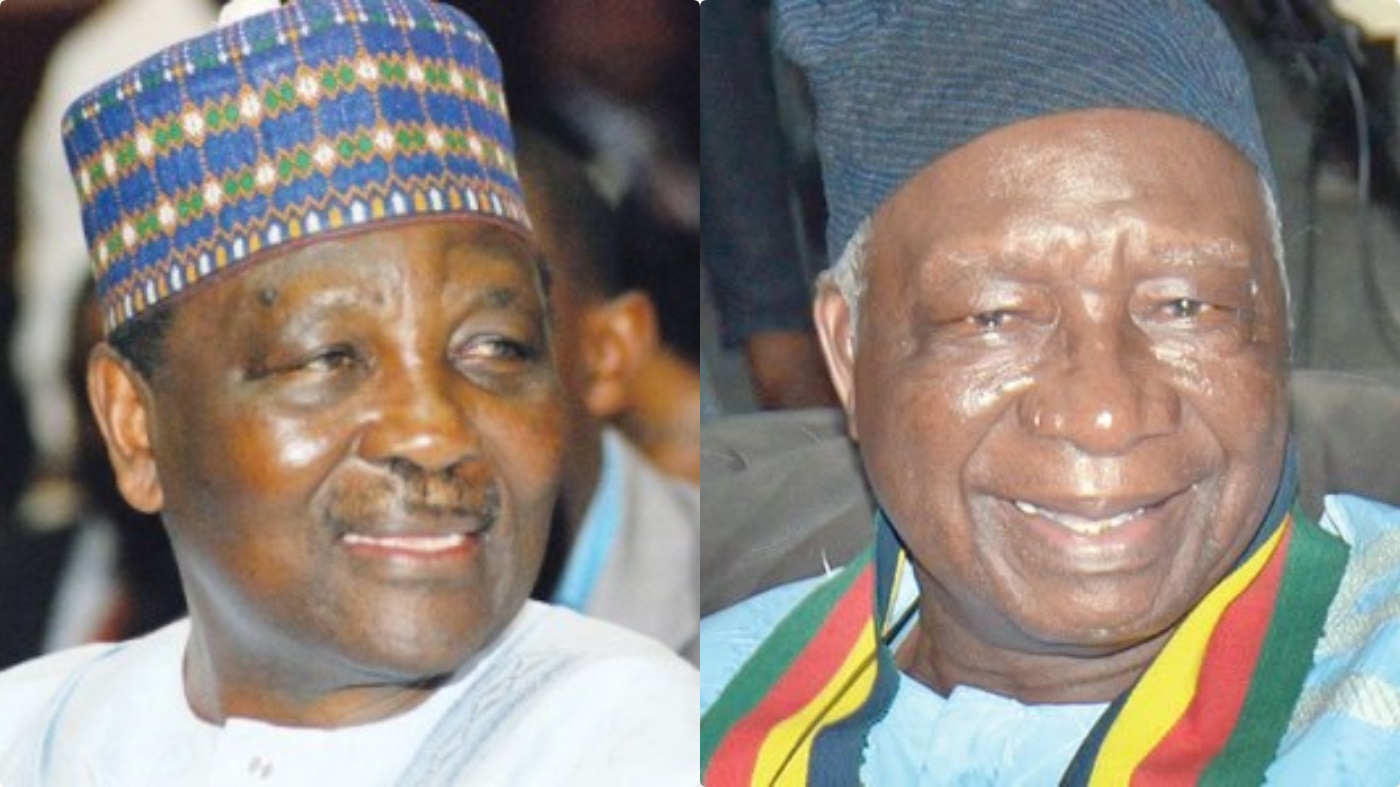 Former Head of State, Gen. Yakubu Gowon, has congratulated retired Gen. IBM Haruna, the Chairman of Board of Trustees (BOT), IBB International Golf and Country Club, on his 79th birthday.

Gowon, while speaking at Gen. IBM Haruna’s Special Birthday Kitty and Prize Giving Ceremony on Sunday in Abuja, said Haruna was one of the young officers who he gave high command during the Civil War.

He said Haruna was the Rear Commander of the Guards Division in Kaduna during the early stage of the war but was later appointed General Officer Commanding (GOC), 2 Division in Onitsha.

According to him, the interesting thing that happened was that, no sooner than he got to Onitsha, a counter-attack was mounted to displace him and his unit.

“One early morning, my telephone rang and the voice was Ibrahim Haruna, saying, we are being attacked and need some reinforcement and support.

“And you can hear the sound of all the gun shots and all I told him then was to do his best and hold the ground to the best of his ability, even with his life.

“They did their best, held that ground and were victorious at the end. If we had lost Onitsha, there would have been a serious problem for the Nigerian Army,” he said.

The former head of state said Haruna and his team fought in line with the stipulated Code of Conduct at that time during the war.

He said that the Code of Conduct given to him was to defend women and children and ensure the protection of those that surrendered.

He said Haruna was cautioned against being cruel to the opponent because the fight was not seen to be against an enemy but against “rebels”.

According to him, anyone who went against the Code of Conduct was summarily dealt with at that time and I know that there was no case of violation from Haruna’s division.

Mr Babasola Awoyungbo, the Captain, IBB International Golf and Country Club, described Haruna, popularly known as “the Guru” at the club, as an encyclopedia that must be read to understand.