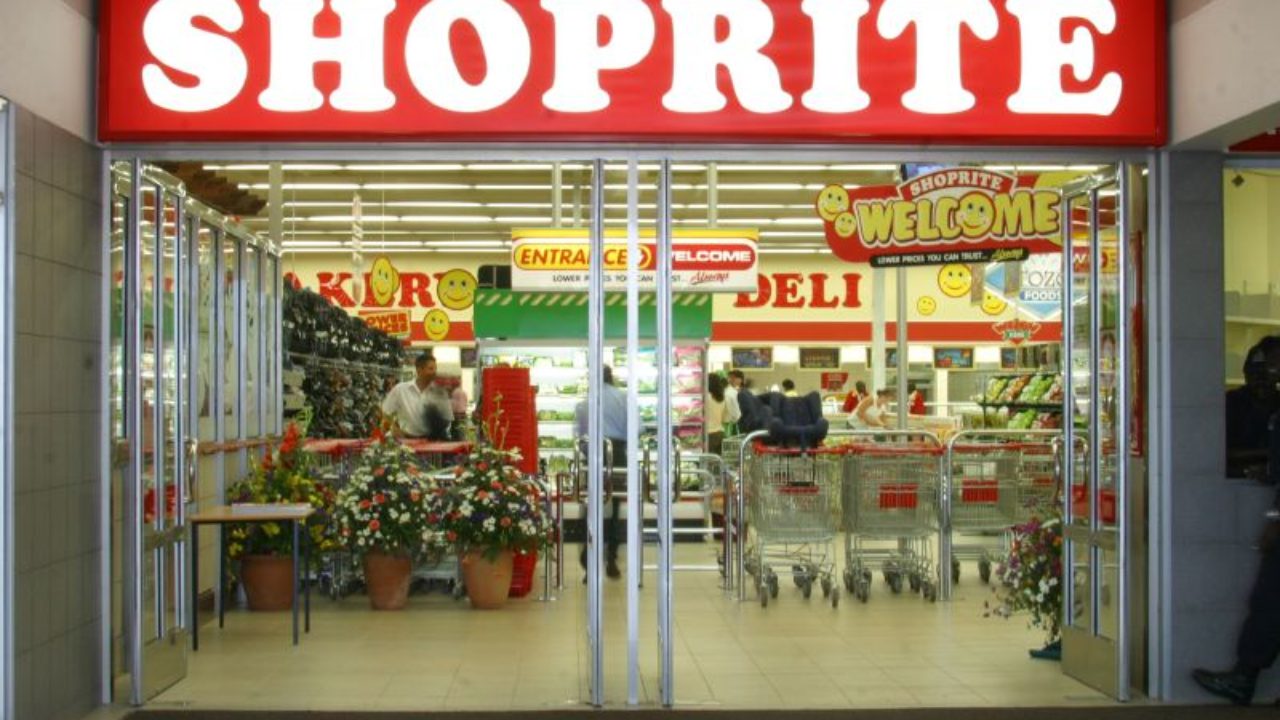 The National Association of Nigerian Students (NANS) has said it will shut down South African businesses in Nigeria over the continued attack on Nigerians living in South Africa.

A copy of the notification letter dated July 22, 2019, which was signed by the National Director of Sports, NANS, Mr Anthony Ojiaku, and addressed to some South African businesses in Nigeria, revealed that the students would Wednesday morning shut the MTN Office in Awka, Anymore State.

The letter, which was copied to the state Director, Department of State Services (DSS) and the state Police Commissioner read in part: “We wish to introduce to you the National Association of Nigeria Student (NANS), the umbrella body of Nigerian students studying both at home and the Diaspora with a strength of 40.1 million students.

“We are poised to protecting the rights and interest of Nigerian students and her citizens.

“We write to you on the need to conform with the marching order given by the national secretariat of NANS that all South African businesses in Nigeria should vacate Nigeria as a result of the continued xenophobic attack on Nigerians living in South Africa and the killing of Mrs Elizabeth Ndubuisi-Chukwu, Deputy Director General of Chattered Insurance Institute of Nigeria at Emperor Palace Hotel, Johanesburg in June.”

The group said the organisations must note that their safety are not guaranteed if they failed to comply, while also adding that South African youths who engage in xenophobic killings had no monopoly to violence as the group would not continue to watch while its citizens were killed in the country.

A source within the association told newsmen that the group had slated Wednesday to shut down the MTN office in Awka, while on Thursday, it would move to Onitsha where it would equally shut down another South African business concern, Shoprite.

Meanwhile, it was gathered that the body of Mrs Ndubuisi-Chukwu who was killed in South Africa in June would be buried Wednesday at her home town, Ihiala in Ihiala Local Government Area of Anambra State.

Mrs Chukwu’s body, which had earlier been flown from South Africa to Nigeria, had been in an undisclosed morgue in Asaba, Delta State, from where it would be conveyed home for burial Wednesday.

The Anambra State Governor, Chief Willie Obiano, has written both the Nigeria and South African governments on the need to find her killers, saying that he would not relent until her killers were apprehended and prosecuted.