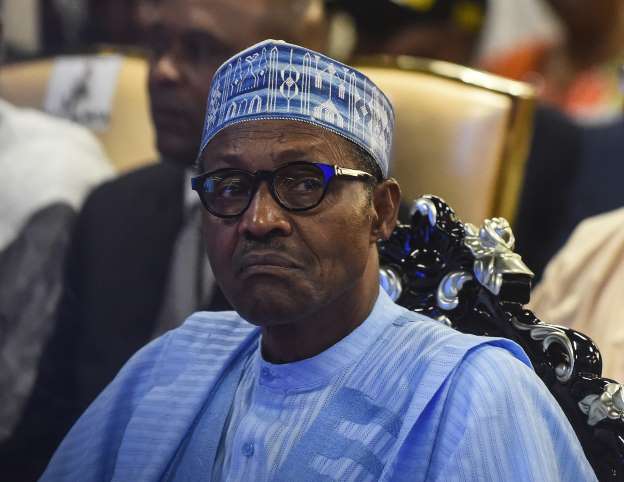 Nineteen persons who served in the first term of President Muhammadu Buhari, will not be returning to the cabinet.

They have literally been used and dumped by the Daura-born politician.

They are Mansur Dan Ali, a retired Colonel, who was minister of defence, Dr Okechukwu Enelamah, who was in charge of industry, trade and investment, along with Aisha Abubakar, the minister of state in the ministry.

Also out is Lt. General Abdulrahman Dambazau from Kano. He was the minister of interior.

The lawyer, former senator and boardroom player, Udoma Udo Udoma in charge of National Planning is also not returning, along with Professor Isaac Adewole, a former vice-chancellor from Osun State, who was in charge of the health ministry.

The Khaki wearing Minister of Youth and Sports, Solomon Dalung is out.

Heineken Lokpobiri from Bayelsa was not re-appointed as minister of state in the Ministry of Rural Development and Agriculture. Professor Stephen Ocheni, who was appointed in 2017 as a replacement for late James Ocholi, a lawyer who died in a road crash on Kaduna-Abuja road. Ocheni will go down in history as one of the ministers who had a short spell in office as he has been dropped.

Barrister Adebayo Shittu, who was embroiled in a scandal of dodging the National Youth Service after he graduated in 1979, has been dropped. He was in charge of the ministry of communications for four years.

Perhaps the most conspicuous name missing on the new ministerial list is Dr Emmanuel Ibe Kachikwu, who was Buhari’s junior minister in the Ministry of Petroleum.

Others are Finance minister Zainab Shamsuna Ahmed, education minister Adamu Adamu, Mustapha Baba Shehuri from Borno, who served as minister of state in the powerful, works, housing and power ministry.