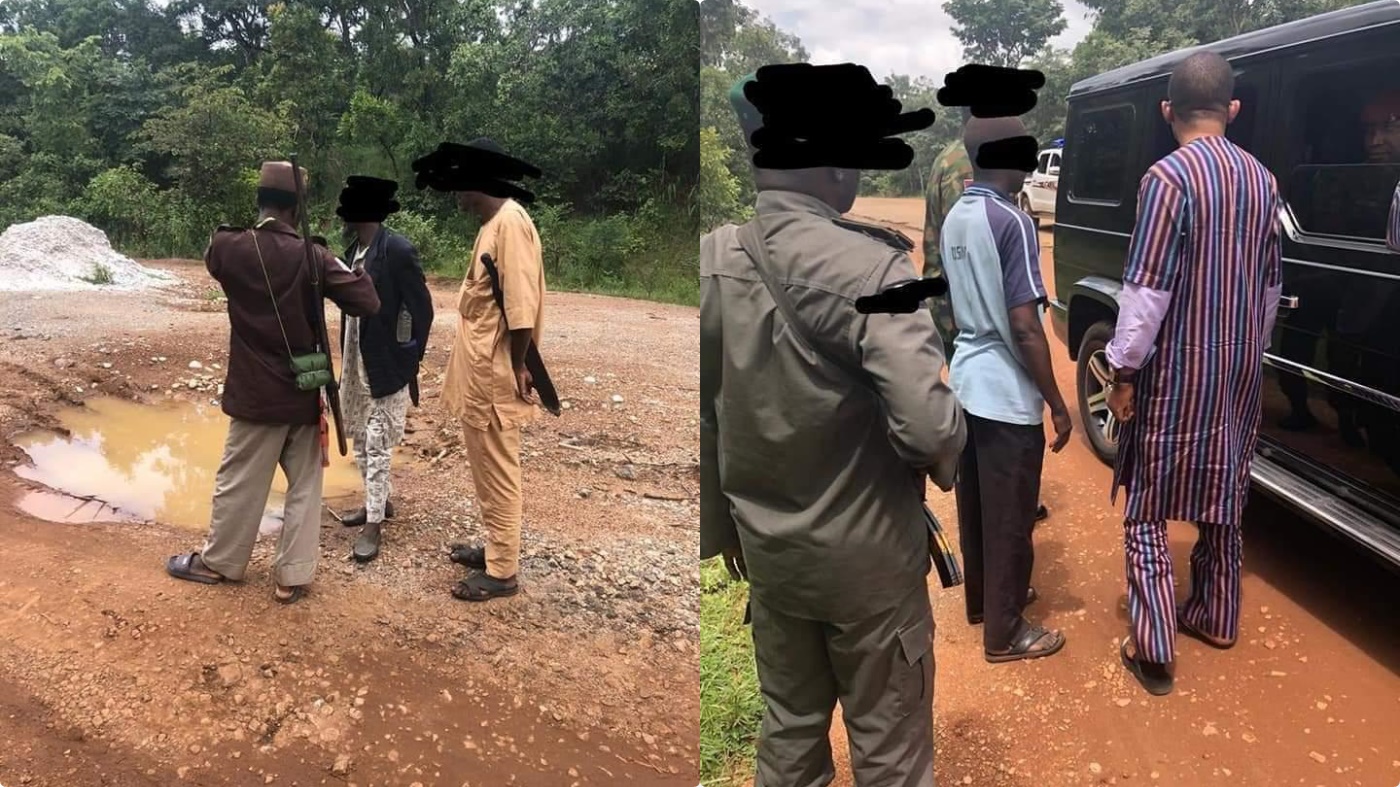 Some armed members of the Miyetti Allah Cattle Breeders Association of Nigeria have set up a vigilante group in Ondo State, mounting checkpoints along the highway.

The General Secretary of Forward Buhari, Dr. Kayode Ajulo, said this during an interview on Channels Television’s Sunrise Daily in Abuja on Monday.

The former National Secretary of the Labour Party said when he accosted the herdsmen, they claimed they were doing it with the permission of the Nigeria Police Force.

He said, “I was in my state yesterday (Sunday) when I saw Fulani herdsmen under the auspices of Miyetti Allah tagged themselves as Vigilante Group of Ondo State in this country, in the South-West. They were all over and nobody is stopping them. I was with some armed security men and so we stopped them. We were even trying to call the DPO and the police to ask if they were aware of their presence.”

“I took pictures of their ID cards and I questioned them and they said the police were aware of what they were doing… they showed me their ID cards that they are vigilantes and they are the ones securing the highway.”

Ajulo, who is a staunch supporter of President Muhammadu Buhari, said he had always been of the opinion that the herdsmen/farmer crisis should not be given an ethnic colouration but his recent experience had altered his stance… When contacted, the National Secretary of Miyetti Allah, Baba Usman, told one of our correspondents, “I don’t know anything about that. I just heard this from you now. The security agencies should go after them; I don’t know anything about that one.”