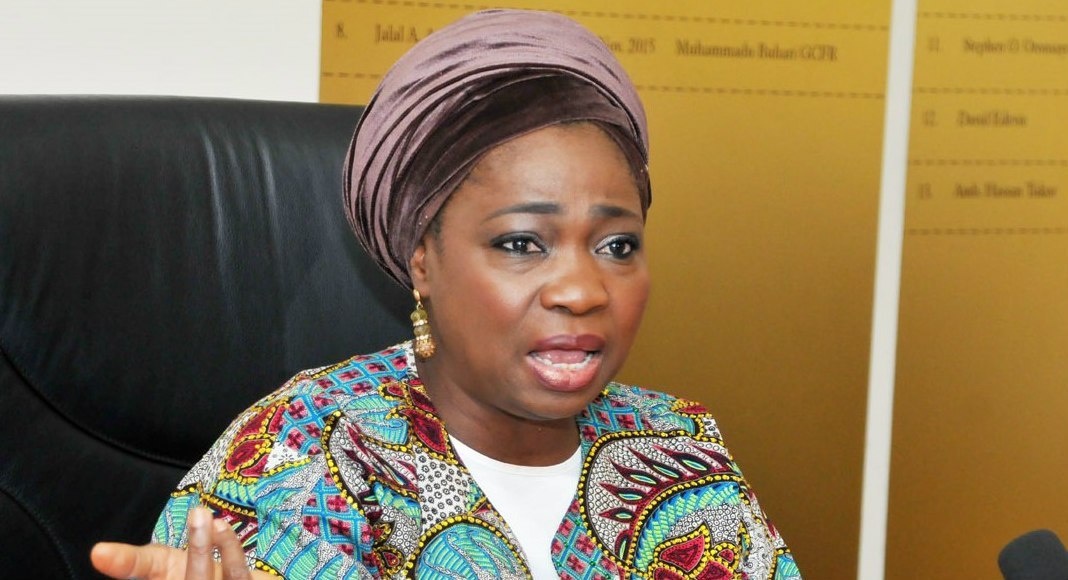 The Federal Government said 994 Nigerians have been deported from Ghana through the land borders in the last 18 months.

The Chairman, Nigerians in Diaspora Commission, Mrs. Abike Dabiri-Erewa, explained that 508 Nigerians were deported within the last six months, while 486 were repatriated in 2018.

She disclosed this in Abuja on Thursday, while meeting a Nigerian professor, Augustine Nwagbara, who was sacked by the University of Education, Winneba, Ghana, for incitement.

Dabiri-Erewa cautioned that the continent would suffer should Nigeria treat other nationals in the same manner.

She said, “It will not go down well on the continent if Nigeria decides to do what they do to Nigerians over there. We demand respect. If a Nigerian commits a crime, you should deal with that particular person rather than generalize issues by punishing those who are innocent of the crime.”

She stated that with the signing of the African Continental Free Trade Agreement, there was a need for African countries to be united and work towards promoting bilateral relations.

Nwagbara stated that he was yet to receive a letter of dismissal from the Ghanaian government.

Stressing that the alleged inciting video was doctored, he noted that the entire scenario was meant to promote xenophobic attacks against Nigerians.

He commended the intervention of the Nigerian High Commission in Ghana, alleging that without its timely intervention, he could have been killed.