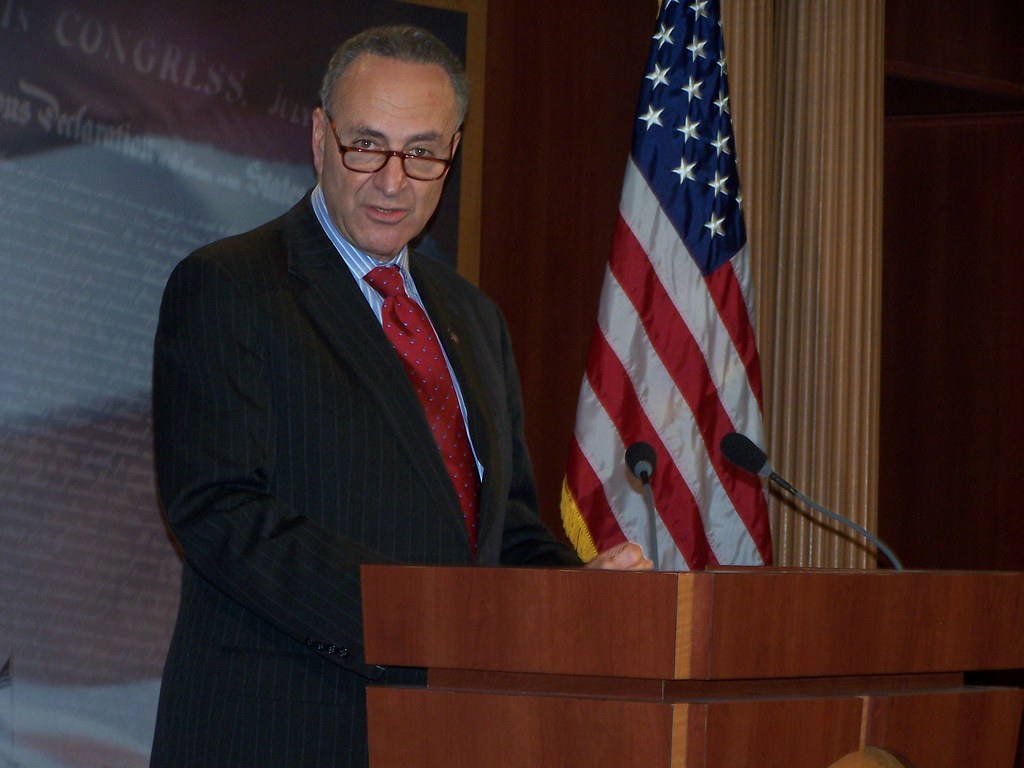 The app which has gone viral both in the US and Nigeria allow users to change their appearance to look older or younger.

Schumer urged the FBI and the FTC, the US consumer protection body, to “look into the national security & privacy risks” connected to FaceApp which was developed by a Saint Petersburg-based company.

He said: “FaceApp’s location in Russia raises questions regarding how and when the company provides access to the data of U.S. citizens to third parties, including potentially foreign governments.”

“It would be deeply troubling if the sensitive personal information of US citizens was provided to a hostile foreign power actively engaged in cyber hostilities against the United States,” he added.

According to the Washington Post, the National Committee of the Democratic Party has also warned campaigners in the primaries ahead of the 2020 presidential election to “delete the app immediately.”

Recall that some Democratic officials were targeted by Russian hackers during the 2016 presidential election campaign.

FaceApp representatives have not responded to Schumer’s letter but the company’s CEO, Yaroslav Goncharov, told the Washington Post that the app did not use the photos for any other purpose.

He disclosed that most photos are deleted from its servers within 48 hours and said Russian authorities did not have any access to user data.