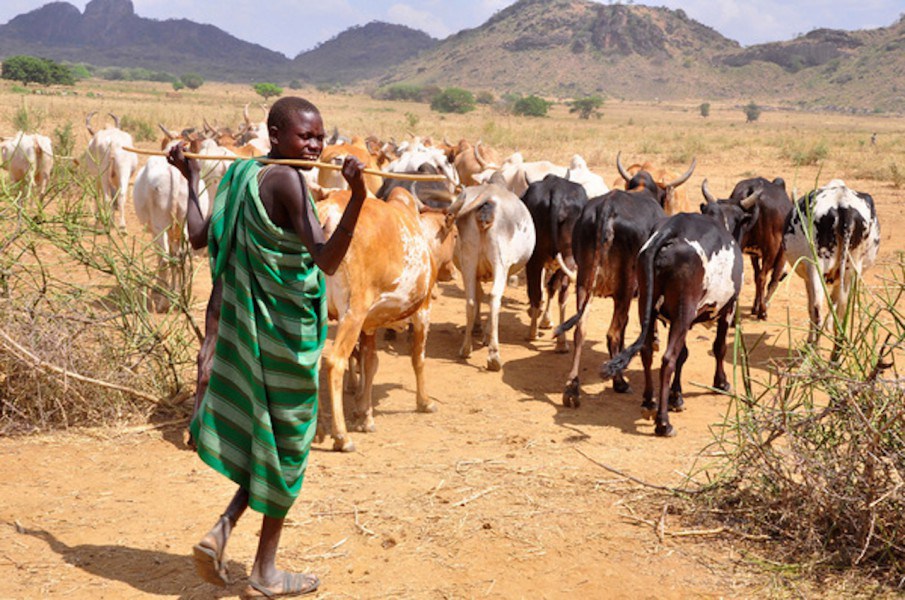 The Coalition of Northern Groups, CNG, said it has lost confidence in the sincerity of the Federal Government to execute any positive initiative towards resolving the herders’ problems in the country.

The groups also noted that there hasn’t been encouraging concern by the Federal government for the dilemma of the Fulani, who have been attacked in various states.

The CNG spokesman, Abdul-Azeez Suleiman, while on a visit by the groups to the chairman, Northern Elders Forum, Prof. Ango Abdullahi said, “We find it difficult to trust the commitments of this government, which has for the past four years failed to execute any positive initiative towards resolving the herders problems nor shown any encouraging concern for the dilemma of the Fulani who have been attacked in various states.”

The groups observed, “Based on the above observations sir, and the fact that the instigation of hatred against the Fulani persists, we feel obliged to advise the leadership of the Northern Elders Forum to consider calling on the Fulani to forego their right to live and flourish anywhere in the south and relocate to their various states in the north to ensure their safety.”

Speaking on the recent murder of Pa Fashoranti’s daughter, the groups noted that the failure or neglect of the police to trace a connection between the murder and the seeming prearranged conduct of Fani Kayode, Odumakin and Gani Adams by their haste to shift the blame in order to render the Fulani object of attack is certainly suspicious.

CNG stressed, “Also within the same period, some section of the southern leadership had introduced a fresh round of instigations by indiscriminately blaming the death of the daughter of the Afenifere leader, Fashoranti on the Fulani and threatening reprisals on northerner.

“Throwing caution to the winds, Gani Adams, Fani Kayode, Yinka Odumakin and a host of other southern regionalists shamelessly insisted on changing the narratives around killing of the Fashoranti lady. In the process, they threatened all forms of violations and breaches against northerners including the threat of an all-out war.”

The groups said their visit to Professor Ango Abdullahi was to update him on developments since their last press conference at which they reviewed the current state of the nation in relation to the Northern region.

They said, “We noted the unceasing disturbances in the polity with particular concern to the security situation in the North and the various reactions from the South.

“We emphatically repudiated the attempt at vilifying, profiling and isolating the Fulani herders and exposing them to stigmatization and attacks in many parts of the country.

“We specifically placed the Federal Government on a 30-day notice to halt the harassment, intimidation and forceful expulsion of the Fulani instigated by southern leaders. We also urged state governors to give peace a chance by re-considering their hard stance against the federal government’s resettlement initiatives for the pastoralists.

“Our submission naturally drew the usual varied responses with the ones that actually matter, coming from the Northern Governors Forum and the Northern Elders Forum which we feel obliged to acknowledge.”