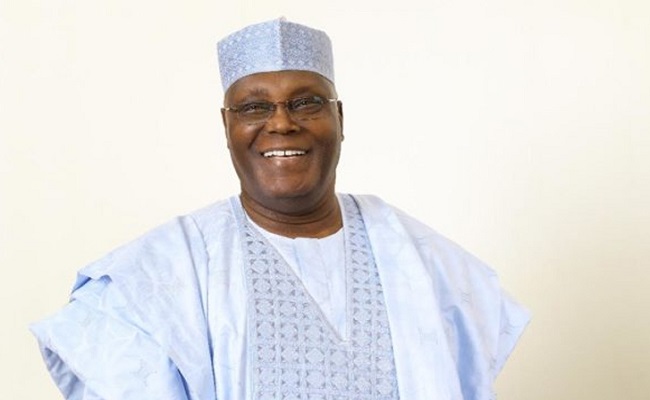 A witness called by Atiku Abubakar and the Peoples Democratic Party(PDP) before the Presidential Election Petition Tribunal (PEPT) has said that his claim that Atiku is a Nigerian by birth and was qualified to contest the presidential election were information he got from his father.

The witness, Mohammed Hayatu, who claimed to have retired as a Customs official, said his father is dead.

Hayatu said he also learnt part of Adamawa Province was one part of Northern Cameroon, until the plebiscite of 1961 which brought it back to Nigeria.

Earlier, another petitioners’ witness, Magdiel Samaki, who said he was a Nigerian Ambassador to Romania, said he could not recall history relating to the plebiscite conducted in Northern Cameroon in 1961