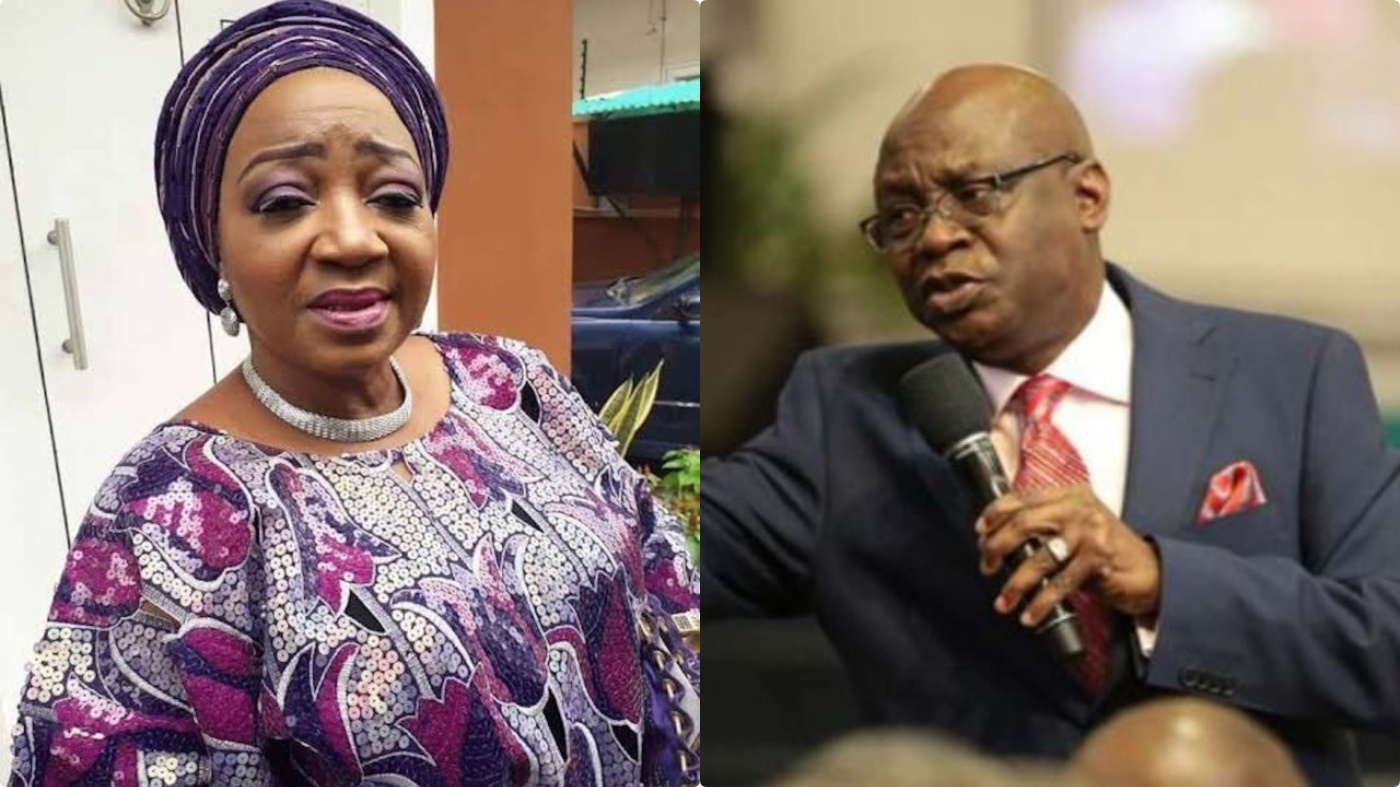 Nigerian Politician and The General Overseer of the Latter Rain Assembly, Pastor Tunde Bakare on Sunday, has reacted to the murder of Mrs. Funke Olakunrin, the daughter of Afenifere leader, Pa Reuben Fasoranti.

While delivering his Sunday sermon in his church in Lagos, Bakare wondered how Nigeria had found itself in a situation where life counted for nothing even to the leaders, adding that with the latest killing, Nigeria’s ‘cup is full.’

The fiery cleric alleging that political and security leaders in the country have been playing politics with the lives of the citizens through deliberate inaction recounted how prompt action was taken after the wife of the Central Bank of Nigeria Governor was kidnapped.

“A few weeks ago here, I called the attention of the nation to the impostors who visited Aso Rock in the name of Afenifere leaders. Now you have killed the daughter of the real Afenifere leader, a 95-year-old man.

“And you think God will overlook these things. Someone who had gone to see her father and returning to her station! I tell you, now, the cup is full,” he said.

He added, “The other day, the wife of the Governor of Central Bank (of Nigeria) was kidnapped; and within a few hours, they did not just rescue the woman, they also arrested those who perpetrated the crime.

“Now, the daughter of Pa Fasoranti has been killed, and we have been hearing only stories, nothing tangible has been achieved.

“If someone desires a thing so seriously and does not know the purpose of such a thing, when he gets it, he won’t achieve anything with it.”