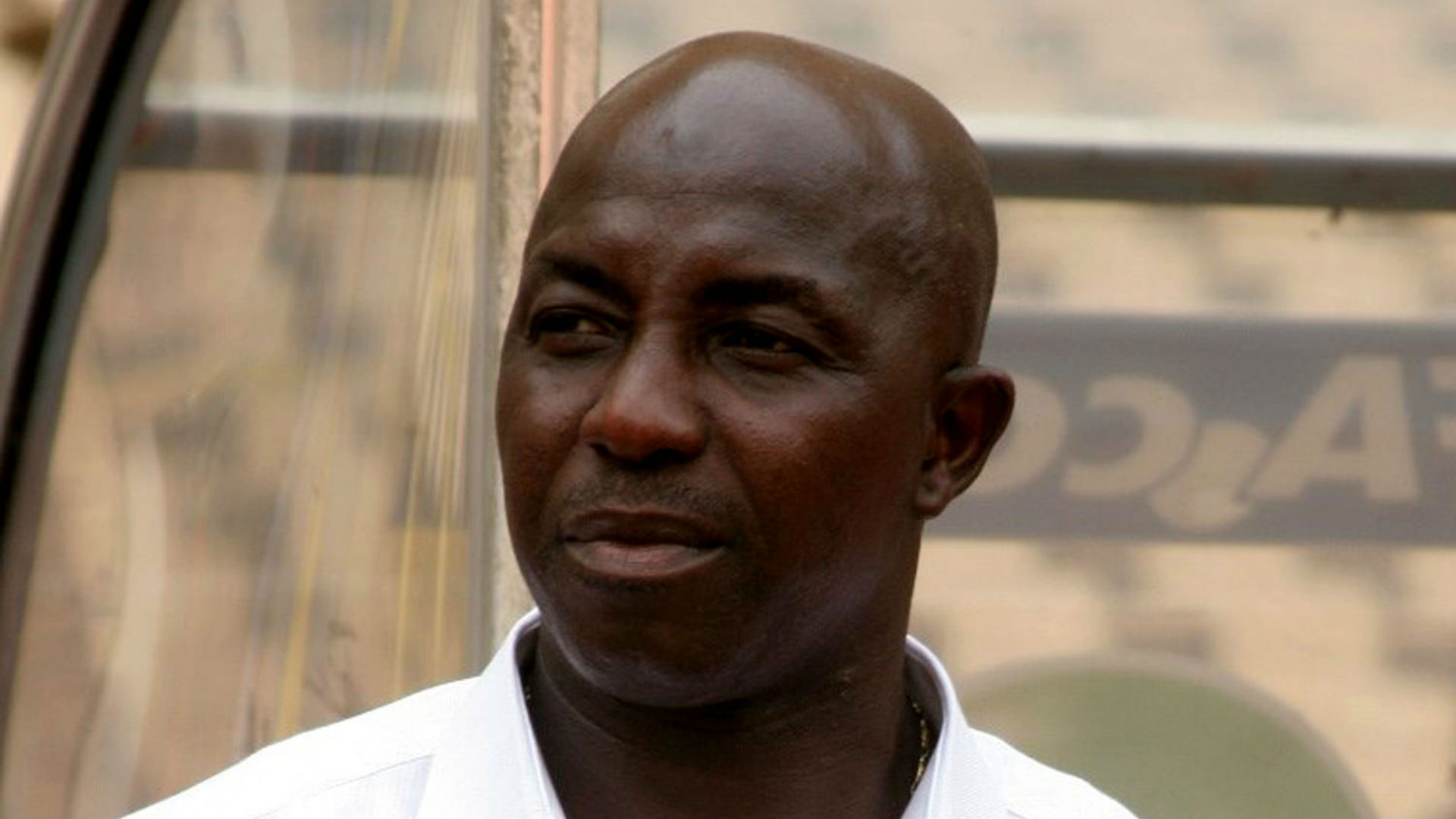 Multiple sources including The Nation reported that the woman was taken away by unidentified armed men, on Monday morning at about 2 am.

One report said she was taken away from her home in Andoni community in Sagbama Local Government of Bayelsa state.

When she was kidnapped in November 2015, she was released 12 days after.