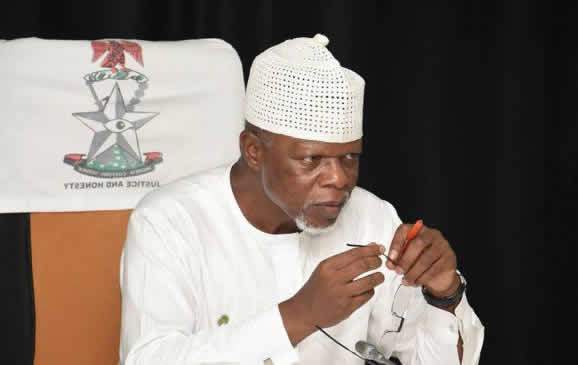 The Ogun Area Command of Nigeria Customs Service (NCS) generated N6.7 billion in the first half of this year, according to the Area Controller, Michael Agbara.

Agbara told reporters at the Idiroko Customs Area Command that the amount represents an excess of 74.5 per cent of the annual revenue target of N3.86billion the Command set for the year.

He noted that the amount was N2.8 billion above the revenue generated between January and June 2018.

During the period under review, he said the command made 549 seizures.

Impounded were 197 used vehicles popularly known as ‘Tokunbo’, among other contraband.

He said: “The seizure of over 29,905 bags of rice in the first half year of 2019 was indeed a landmark among numerous successes recorded, compared to 15, 976 bags of rice seized during the corresponding period of 2018.

He said the achievement was made possible by “the strategic enforcement measures put in place in line with the Federal Government policy targeted at boosting agricultural development in the country.”