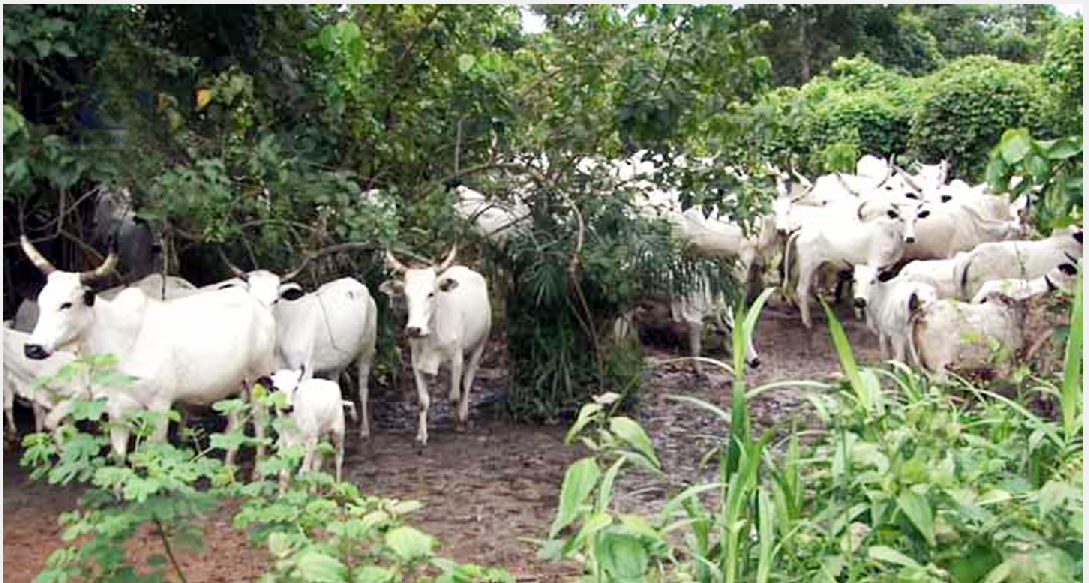 As farmers across the country continue to count their losses arising from the destruction of their crops and farmlands by herders, cultivators in eight of the hardest-hit states claim that about N284 billion worth of products were destroyed.

They want the federal government to pay them compensation to cover the losses.

Farmers’ associations in Anambra, Benue, Delta, Ondo, Osun, Oyo, Plateau and Taraba states told The Nation in separate interviews that their members have been going through hell at the hands of herders who wantonly invade farms and let loose their cattle to feed on crops that have taken months of hard labour and sweat to plant and nurture.

Scores of farmers, according to the association, have also been killed or maimed by the herders.

In some cases, the herders ensure that farmer victims have little or nothing to fall back on after destroying their farms, the chairman of the farmers’ association in Benue State, Aondongu Saaku,said.

“In some places, they (herders) burnt houses and dropped chemicals in the wells so that the waters there would not be useful,” he said.

“They carry out the attacks in such a way that the farmers would not be able to regain their losses.

“We experience loss of human lives, loss of farmlands and loss of crops which could have been used to start fresh planting.”

The farmers’ associations estimated their losses at N284 billion and want the federal government to pay them.

The Oyo State chair, Ayoola Ajibesin, said: “We know that the government does not care about compensating us for all that we have lost. But going by the volume of what we have lost, if there should be compensation from government to farmers in Oyo State, it should not be less than N40 billion.

“Even if this amount is given, it can never replace the lives of our promising members that have been murdered by the herders.

His Delta State counterpart, Umunna Anthony, said the state does not deserve anything less than N50 billion as compensation.

The same amount is being demanded by the association in Taraba State while Benue wants N45 billion.

But the head of Odugbehan Community in Agatu LGA, Bawa Haruna, differed with the Benue State chairman of the association on the figure.

Haruna said farmers in Agatu Local Government area of the state alone have incurred losses in excess of N50 billion.

His words: “If I would ask for compensation for Agatu alone, it should be nothing less than N50 billion. I cannot estimate the losses in other 22 local government areas. Agatu is well known for farming, and when you talk of Benue State being the food basket of the nation, it is Agatu that contributes the largest part.”

Garba Shehu: both sides have suffered

He also said the two sides in the conflict have suffered losses.

His words: “I would like to say that these recorded acts of violence and destruction are unfortunate and it is wrong of anyone to suggest that the federal government under President Muhammadu Buhari is insensitive to the losses, which I must say have been suffered by all sides of the conflict.

“In situations as we have witnessed, no group or individual is a winner. The country’s economy is the worse for it.

“In reaction to reports government received about the losses from the National Food Security Council, the President led the Federal Executive Council (FEC) to, on March 20th, approve N27.4bn as intervention funds for states affected by conflicts, insecurity and flooding across the country.

“Details of the decision show that N8.58 billion of the amount (N27.4billion) was approved for 69,872 victims of conflicts and insecurity in Adamawa, Benue, Borno, Plateau, Taraba, Yobe and Zamfara.

“I’m sure the National Food Security Council, working with states, is addressing these issues raised.”