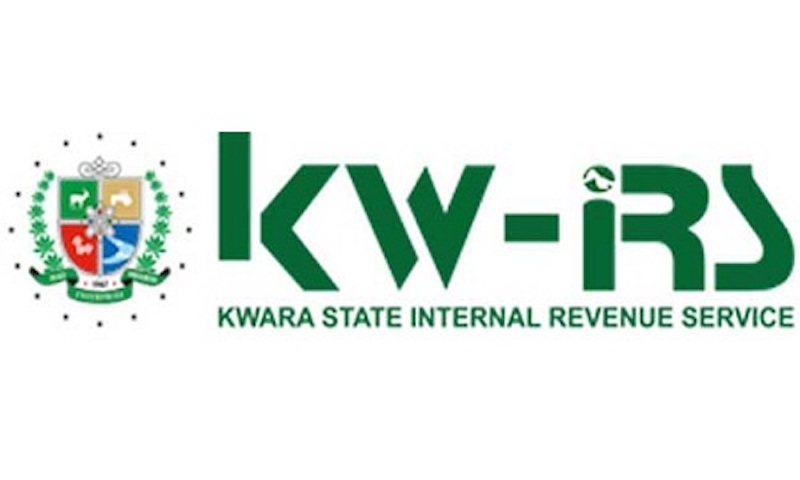 He said the revenue body generated N6.29 billion between January and March.

The chairman added that the N9.8 billion generated in the second quarter was a great improvement on the first quarter.

According to him, N1.145 billion was realised in April; N6.9 billion in May and N1.76 billion was generated in the month of May.

Awodu said the targeted Internally Generated Revenue for 2019 was N34 billion, adding that the revenue body was able to generate N16.1 billion in the first half.

“We still have N18 billion to meet our target of N34 billion, this amount is what we will target in the second half of the year,” Awodu said.

The chairman noted that since the commencement of operations in 2015, the performance of 2019 had been the best for KWIRS, adding that 94 per cent performance in the first half of the year was the highest.

Awodu, however, said not all revenue collected was available as the cash was for the government to spend.

He added that some Ministries, Departments and Agencies’ (MDAs) revenues were kept in separate TSA accounts, adding that the total revenue collected were divided into