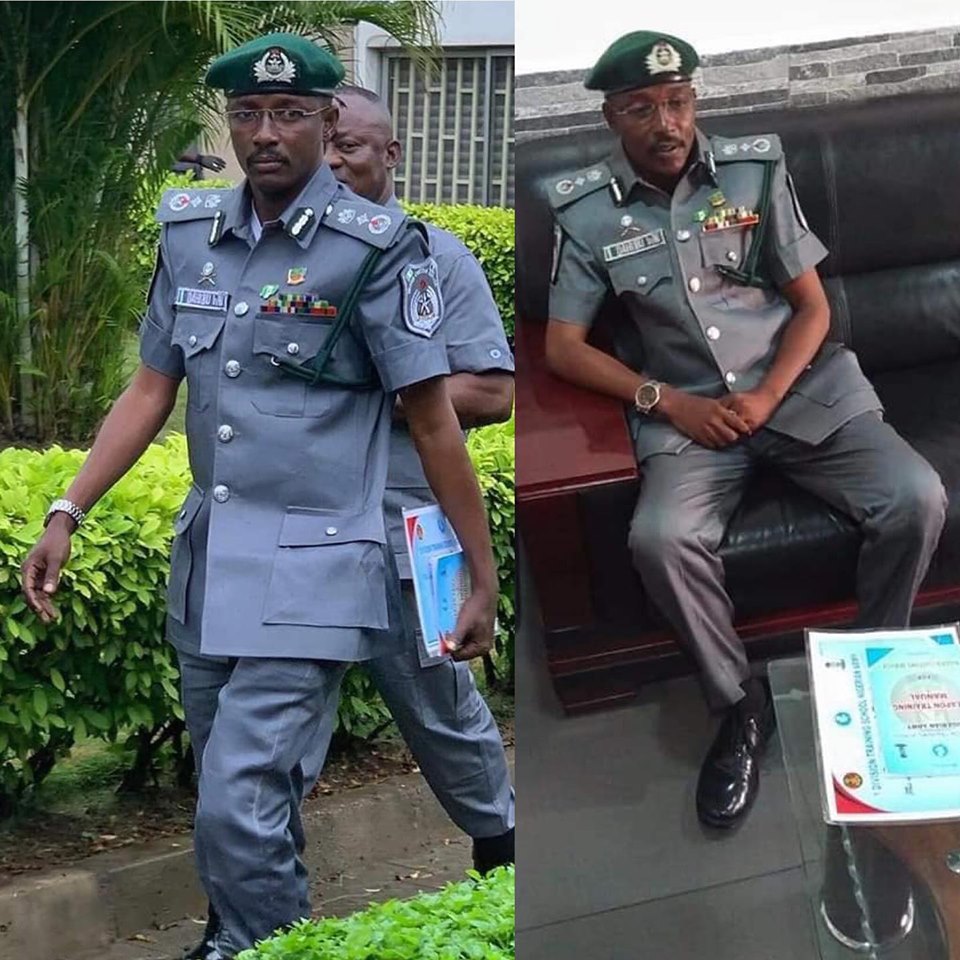 Sources at the Customs headquarters in Abuja told TheCable that Dahiru walked in Monday morning wearing the new rank, and went into the office of Hameed Ali, the comptroller general.

“As he came in, officers were saluting him because he was wearing that rank,” one of the sources said.