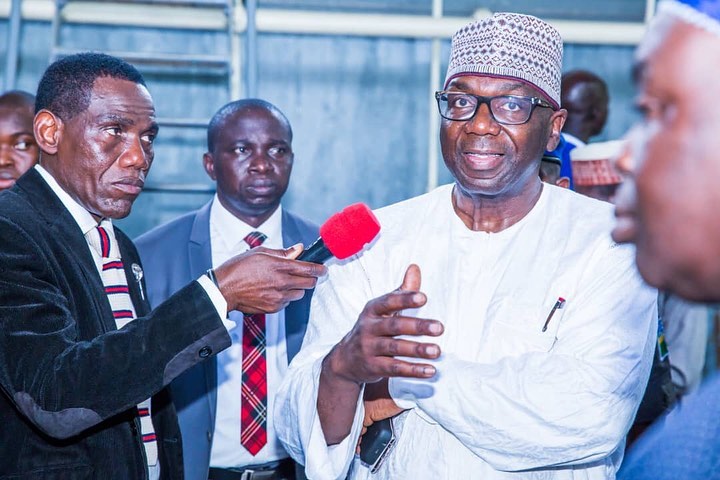 Kwara State Governor AbdulRahman AbdulRazaq on Saturday has said the last administration messed everything up in the state.

He decried the rot in all sectors of the state, saying the decadence will take years to fix.

The governor however assured his administration will expend N11.2 billion in revamping the infrastructure in the state’s schools.

The governor added that the aim is to save the deteriorating conditions of schools in the state.

He spoke during the commissioning of new ultra-modern library complex in Kwara state University (KWASU), Malete, Moro local government area of the state.

The library complex was funded by the Tertiary Education Trust Fund (TEDFUND).

Represented by his Deputy Kayode Alabi, the governor said: “Everything is messed up in Kwara state, the decay will take years to fix but we are convinced that we will succeed if everybody supports us. We are starting on ground zero.

“We are faced with criminal breakdown of basic infrastructure across every sector in the state, especially in the education and health sectors.

“Just last week, we had to pay N250 million to offset two months’ salaries the state government owed workers across the state colleges of education.

“We also paid an additional N50 million to secure re-accreditation for two of the colleges.

“We still have a backlog of arrears to pay these teachers. We have promised to steadily offset these backlogs with an appeal to the workers to return to work after many months of industrial action to protest the neglect of the schools by people elected to serve the public.

“The decay in the infrastructure across our primary and secondary schools is better imagined.

The more any patriot sees such a thing the sadder he becomes because it points at a bleak future unless something urgent is done.

“It was so bad that funds meant for upgrades of facilities at the primary schools were diverted with serious consequences for the state.

“Our government is determined to raise a generation of children who are able to cope with the education needs of the 21st century.”