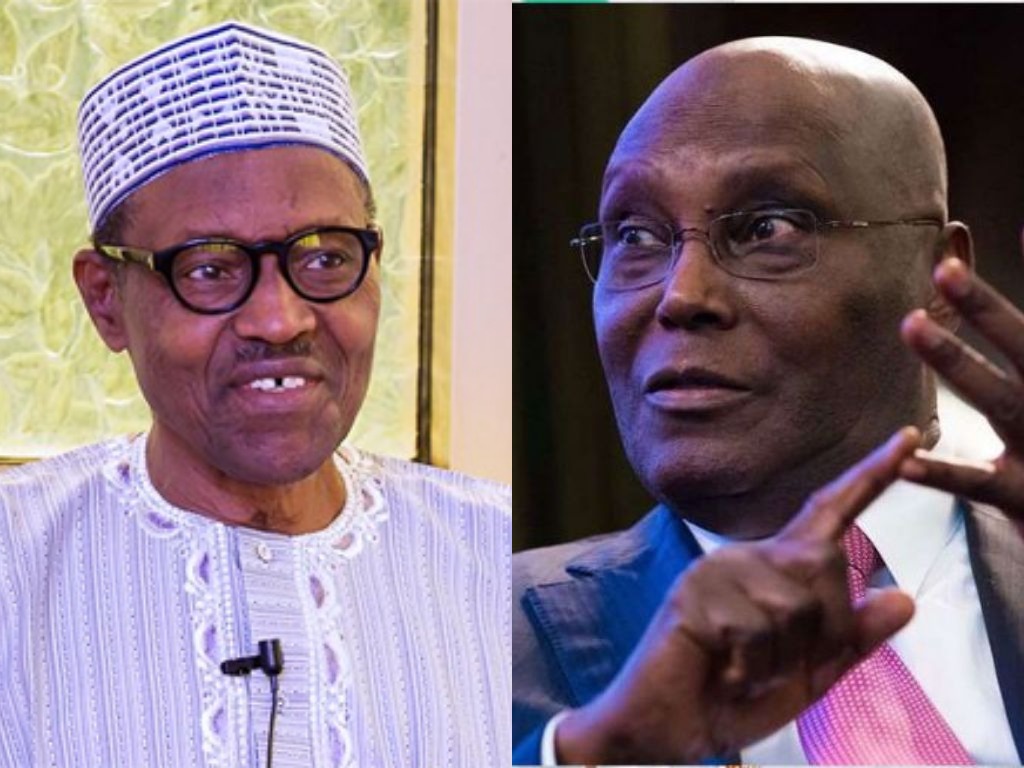 Former vice president and the presidential candidate of the Peoples Democratic Party (PDP), Atiku Abubakar has tendered as exhibits about 26,175 documents used for the February 23, 2019 presidential election in eight states.

According to Nigerian Tribune, the documents were tendered on Friday, July 5, through his lead counsel, Dr Livy Uzoukwu (SAN) at the presidential election petition tribunal sitting at the Court of Appeal, Abuja.

The additional document which comprised mainly the result sheets and receipts for the documents’ certification by the Independent National Electoral Commission (INEC), were in respect of the poll conducted in eight states, namely, Katsina, Kebbi, Borno, Jigawa, Gombe, Bauchi, Kaduna and Kano states, reports say.

Uzoukwu told the tribunal that the remaining ones from Kano state would be brought on Monday, which is the next adjourned date. The respondents, comprising the INEC, Buhari and his party, the All Progressives Congress (APC), all opposed the admissibility of the documents.

Counsel to INEC, Yunus Ustaz Usman, that of Buhari, Mike Igbokwe (SAN) and that of the APC, Charles Edosomwan (SAN) told the tribunal that reasons for their objection would be made at the address stage of hearing in the petition.

Peter Obi, the vice presidential candidate of the PDP in the election, stood for the petitioners, while Nuhu Ribadu, former chairman of the Economic and Financial Crimes Commission (EFCC), stood for Buhari and Dare Oketade for the APC.

Atiku and the PDP, are challenging President Buhari’s victory at the poll. At the hearing on Thursday, July 4, Professor Ben Nwabueze (SAN), Nigeria’s foremost constitutional lawyer, appeared on behalf of the PDP and Atiku.

In his short remark, Nwabueze said he attended the proceedings to “underscore the importance” of the case, “notwithstanding of my age and attendant health challenges”.