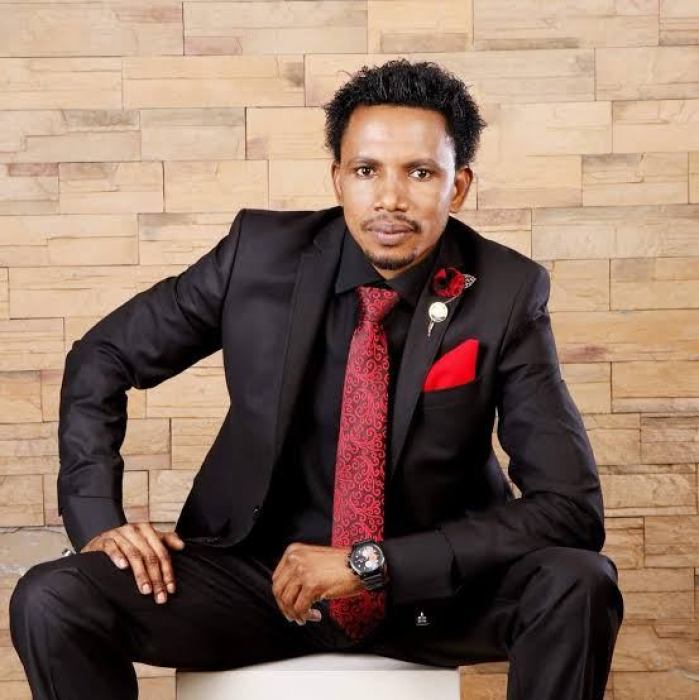 Senator Elisha Ishaku Abbo, who was seen in a viral video assaulting a lady at a sex toy shop in Abuja, the nation’s capital, has surrendered himself to the police in the Federal Capital Territory (FCT) for investigation.

The police reportedly detained him on Thursday.

Following public outcry and protest against his action, the Inspector General of Police (IGP) Mohammed Adamu, on Wednesday, ordered a comprehensive investigation into the circumstances surrounding the alleged assault on a female Nigerian by the senator.

The IGP specifically directed the FCT Police Commissioner Bala Ciroma to provide a personal and round-the-clock supervision of every facet of the investigation.

These include the forensic analysis of the video currently in circulation as well as the actions and inactions of the policeman seen in the video footage.

As a follow-up to the order, Ciroma said an invitation letter was written to Abbo.

The police commissioner, who confirmed the development to The Nation that the senator had surrendered himself at the command, said Abbo got to the command yesterday afternoon.

He added that investigation had begun into the matter.

Ciroma said: “Yes, it is true that he has surrendered himself. He has already come in and we are investigating. He came into the command this afternoon (yesterday) after we sent an invitation letter to him, based on the directive of the IGP, and he honoured it.”

It was unclear whether or not the senator would be detained after interrogation.