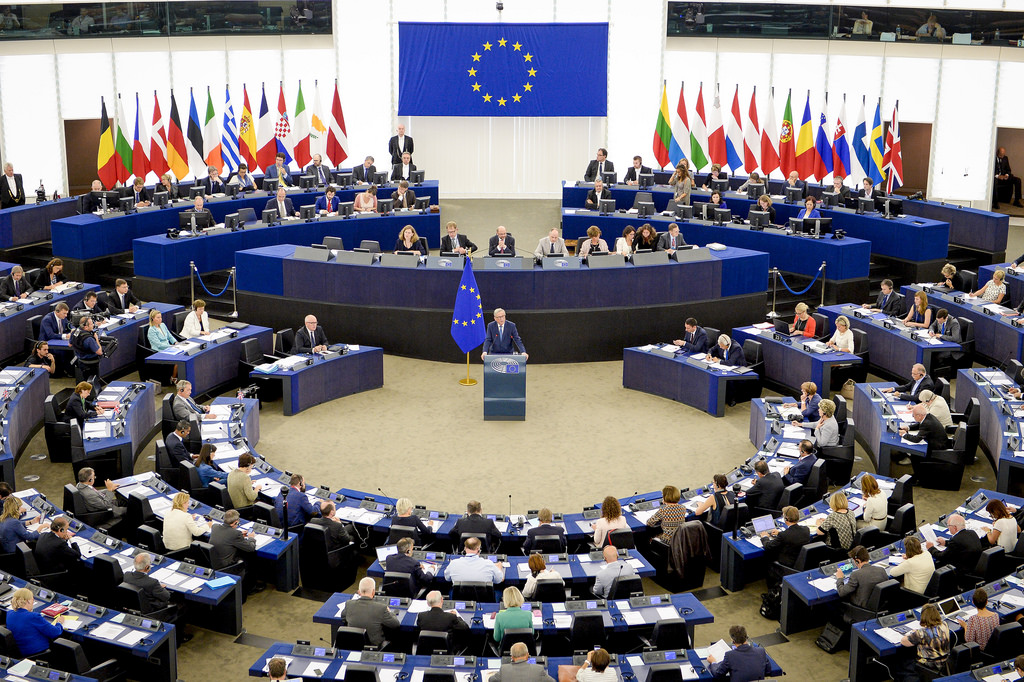 The European Parliament on Wednesday began voting to elect a new president.

The election vote commenced after EU leaders reached an agreement on top appointments such as the nomination of German Defence Minister Ursula von der Leyen, to head the European Commission.

The one favoured to lead the parliament is Socialist EU lawmaker David Maria Sassoli of Italy.

The centre right European People’s Party, which came first ahead of the Socialists in May’s EU elections, is backing Sassoli in return for securing the commission’s nomination.

The parliament president is elected for a two and a half year term.

The successful candidate requires an absolute majority of votes in the 751 seat legislature. Several rounds of voting will likely be necessary.

The leaders also nominated International Monetary Fund chief Christine Lagarde, as the next president of the European Central Bank.

The leaders proposed that the parliament picked a president from an eastern member state to help balance the other appointments.

However, outgoing parliament President Antonio Tajani, said the legislature was “free and autonomous’’ and would not be bound by the suggestions of others.

Elections across the European Union in May triggered a new political cycle.