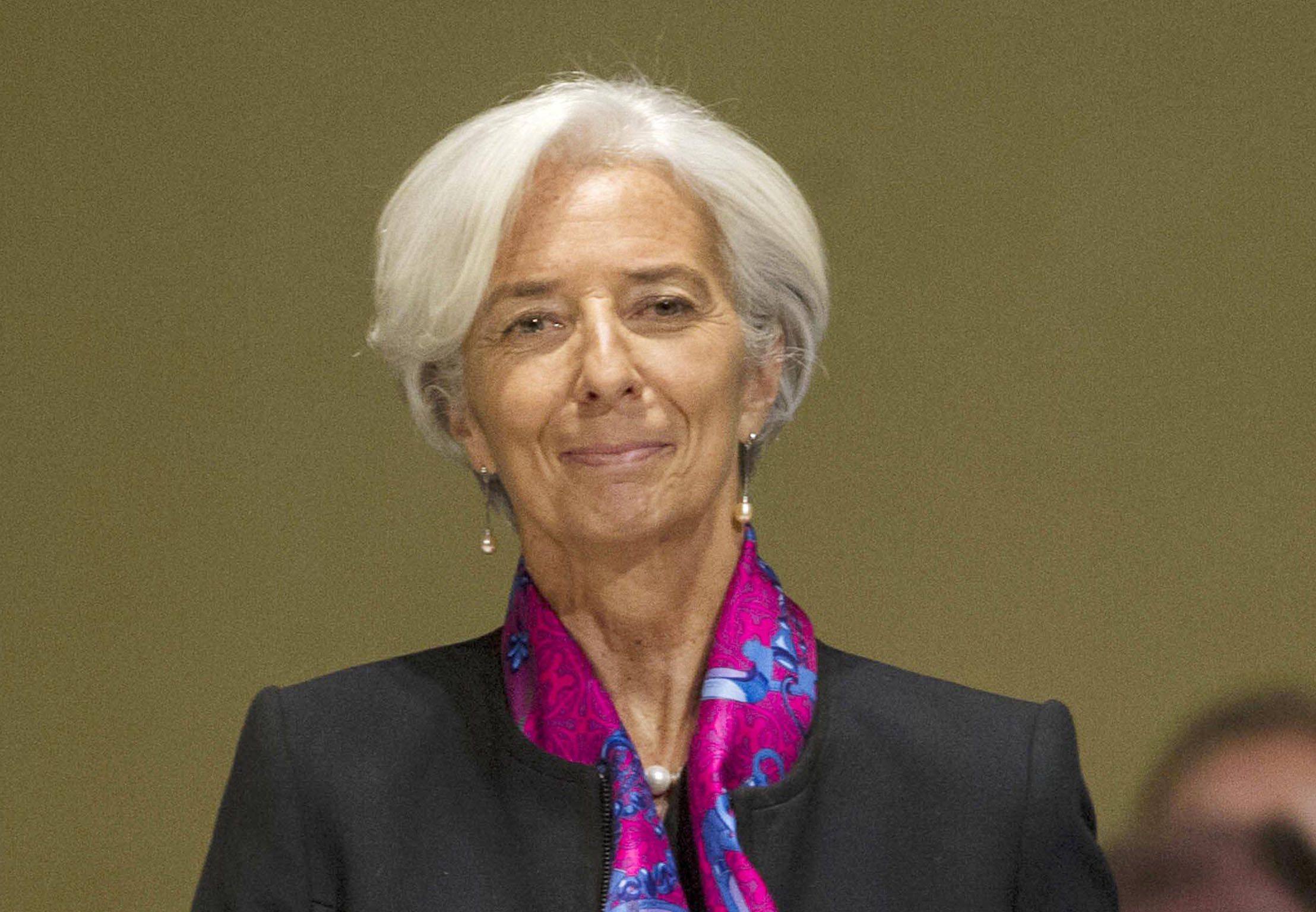 Christine Lagarde, the managing director of the International Monetary Fund, was nominated to become the next president of the European Central Bank by the European Union Council on Tuesday.

If Lagarde is confirmed, she will succeed Mario Draghi in the top job at the ECB.

“I am honored to have been nominated for the Presidency of the European Central Bank,” Lagarde said in a statement. “In light of this, and in consultation with the Ethics Committee of the IMF Executive Board, I have decided to temporarily relinquish my responsibilities as Managing Director of the IMF during the nomination period.”

Leaders have been discussing who to nominate since Sunday, Bloomberg reported. The decision was a challenging one because there are multiple top jobs that will turnover before the end of the year.

Lagarde, 63, would be the second French national to hold the position if she is confirmed. She has been at the IMF since 2011 — becoming the first woman to serve as the managing director — and was previously the finance minister of France.

The nomination comes as somewhat of a surprise to many. In recent months, speculation has surrounded the potential candidacy of German central bank head Jens Weidmann, French ECB members Benoît Coeuré and François Villeroy de Galhau, and former Finnish central banker Erkki Liikanen, according to the Wall Street Journal.

The ECB was one of the first central banks to turn dovish when Draghi said that he would stimulate the eurozone if the economy didn’t improve. While at first this earned the ire of President Trump, he later praised Draghi for the dovish move.

It’s largely expected that the ECB will cut interest rates in September in the hopes that it will boost inflation. It’s likely that Lagarde would pick up the reigns where Draghi leaves them — she’s previously praised his commitment to aggressively battle economic downturns.

Lagarde’s nomination now must pass a vote at the broader European Union Parliament.