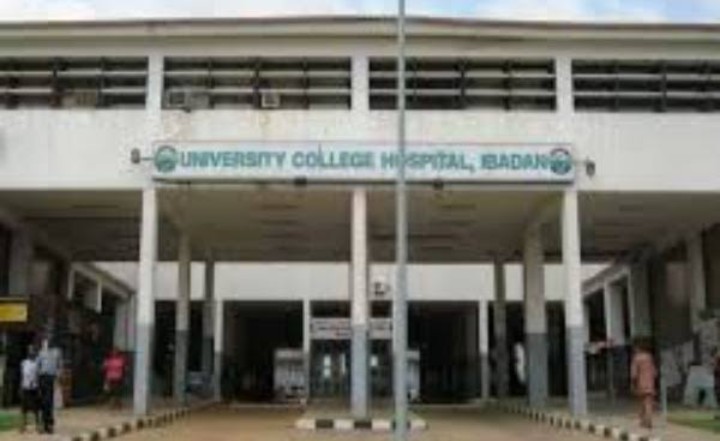 Relatives of a 74-year-old man, Usman Zubair, said to have attacked a doctor and nurses on duty over the death of the septuagenarian at the University College Hospital (UCH), Ibadan, have been arrested by the police,

The state’s Police Public Relations Officer (PPRO), SP Olugbenga Fadeyi, who confirmed this to Tribune Online, said that the assault on the medical personnel of the hospital occurred on the evening of Tuesday, June 18.

According to him, the Oyo State Police Command, on Thursday, June 20, arrested six persons involved in the attack of a doctor and nurses at the University College Hospital (UCH), Ibadan.

Fadeyi said: “The relatives of one Usman Zubair, a 74-year-old man, who was receiving treatment in the hospital, went wild and attacked the medical personnel when they learnt of his death.

“The deceased had secondary Grade A diabetes, and his ankle was amputated to enable him live a normal life, but he later gave up.

“The family of the deceased came around, became unruly, mobilised other miscreants to assault Dr Adeleke Adedapo and some of the nurses on duty and also vandalised chairs and tables in the hospital ward.

“Their claim was that the UCH authorities failed to inform them of the death of Zubair at the right time.

Fadeyi, explaining further said, the suspects also attacked policemen who were called to the hospital to contain the situation.

He said the six suspects arrested in connection with the incident had been transferred to the State Criminal Investigation Department (SCID) for investigation.